Courtney Miller is a Fort Worth native who graduated from TCU and Texas Tech School of Law. A former felony prosecutor in Collin County, Courtney came back to Fort Worth to defend those wrongfully accused in her hometown. A relentless trial attorney and passionate advocate, Courtney takes pride in going to the mat every time, for every client. 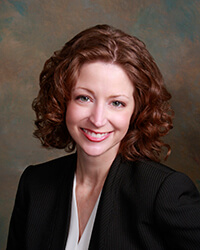