Accused of Being Lewd in Texas? Here’s What It Means

Home » Blog » Accused of Being Lewd in Texas? Here’s What It Means 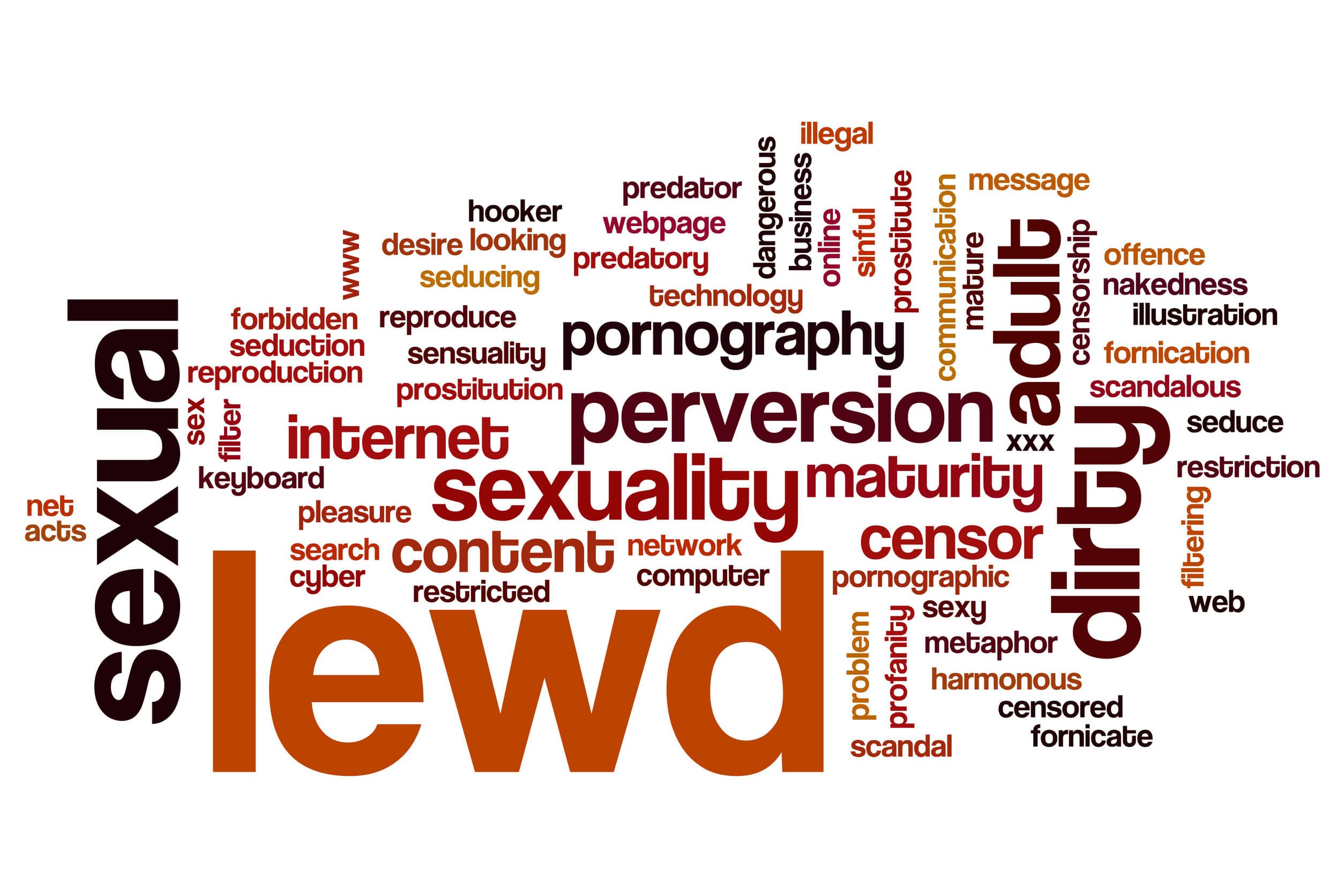 The issue with public lewdness is that it happens where you least expect it. It can also be surprising who gets arrested for it. Recently, two men were arrested in a Fort Worth park for lewdness.

The sting operation by police by captured these two men has resulted in many arrested for public lewdness over the last couple of years. One man arrested last year was a former high school football coach.

So what exactly is public lewdness according to Texas law, and is it really that serious? Read on to find out.

Public Lewdness: What Is It in Texas?

Under the law in the state of Texas, you cannot engage in sexual activity in public places. Specifically, these actions are banned:

Furthermore, a public place is defined under the law as any place where a substantial group of the public or the public has access.

The public lewdness laws in Texas are quite broad, which means that even acts that you may participate in that you consider to be private may be viewed by people who find it offensive. If this is the case, you may face criminal charges.

Is Public Lewdness the Same as Indecent Exposure?

Though public lewdness and indecent exposure are terms that tend to get used interchangeably, they are not the same thing legally. Indecent exposure is its own criminal offense in Texas.

The difference between these two charges is intent. Knowingly engaging in sexual conduct is public lewdness but indecent exposure is when the genitals are exposed in order to gratify or arouse.

In the state, public lewdness is charged as a Class A misdemeanor. If a person is convicted, they can face up to 12 months in jail and be required to pay fines up to $4,000. Probation and community service may also be ordered.

However, there are penalties beyond a criminal court case, there are social penalties after a sex crime conviction.

Remember that now, with a criminal record that includes a sex crime, future employers can do a background check and see this information. You may also have issues attending schools or joining private organizations.

The good news is that under the law, public lewdness is not a reportable conviction. That means that even if you are found guilty, you are not required to register as a sex offender. 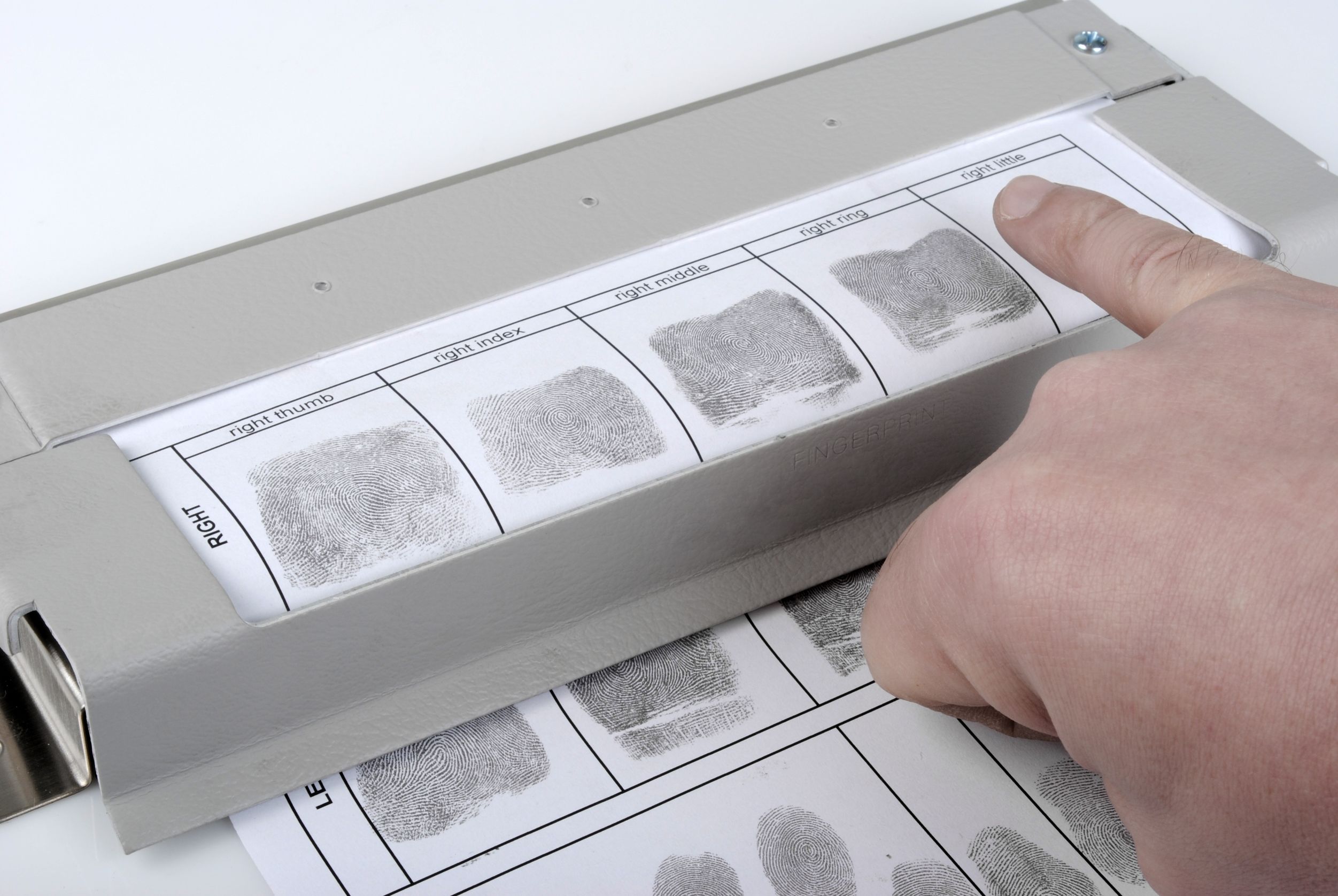 If you find yourself being accused of public lewdness in Texas, there are a few ways for you and your attorney to mount a defense. An attorney can help to establish that there was a lack of sexual intent when the arrest took place.

Charges can also be fought by establishing what your state of mind was during the offense in question and show that you didn’t intend for anyone to observe the acts.