22 Fraudulent Acts Covered Under the State Laws of Texas

By adminFebruary 7, 2018Fraud
No Comments 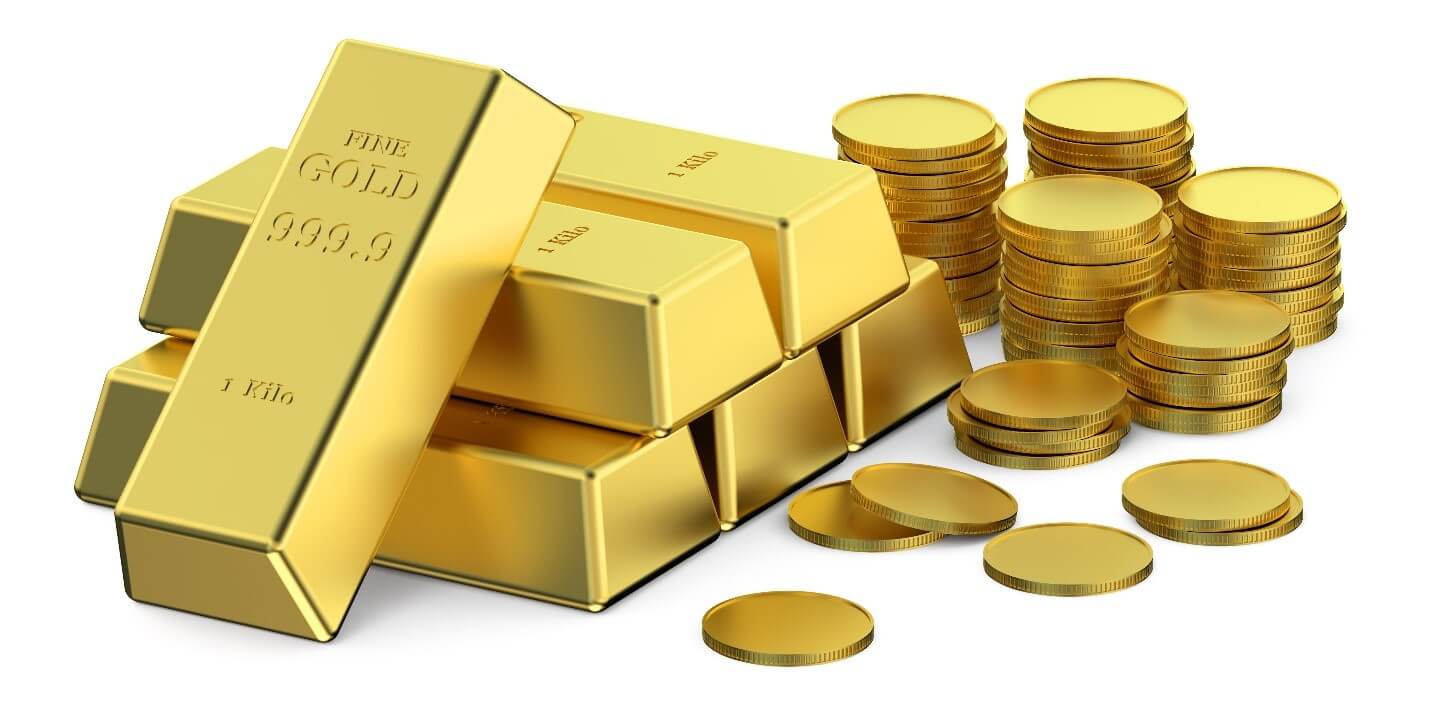 Charles McAllister, the majority owner of an Austin, Texas vault was recently charged with fraud and misuse of money that customers appropriated to him to buy gold, silver, and platinum on their behalf.

In July 2015, hundreds of the investors learned that the bullion they thought they’d purchased had disappeared from two vaults in Austin. It is alleged that McAllister used the money for himself and his business — a type of fraud known as Misapplication of Fiduciary Property.

Fraud is a very serious offense in Texas, and is often prosecuted at the felony level. What exactly is it, though? What other acts are considered fraud under Texas law?

The Many Different Types of Fraud in Texas

Texas law is very specific about fraud, naming 22 separate ways that someone can commit the act. These are typically misdemeanors, state jail felonies, or third-degree felonies. 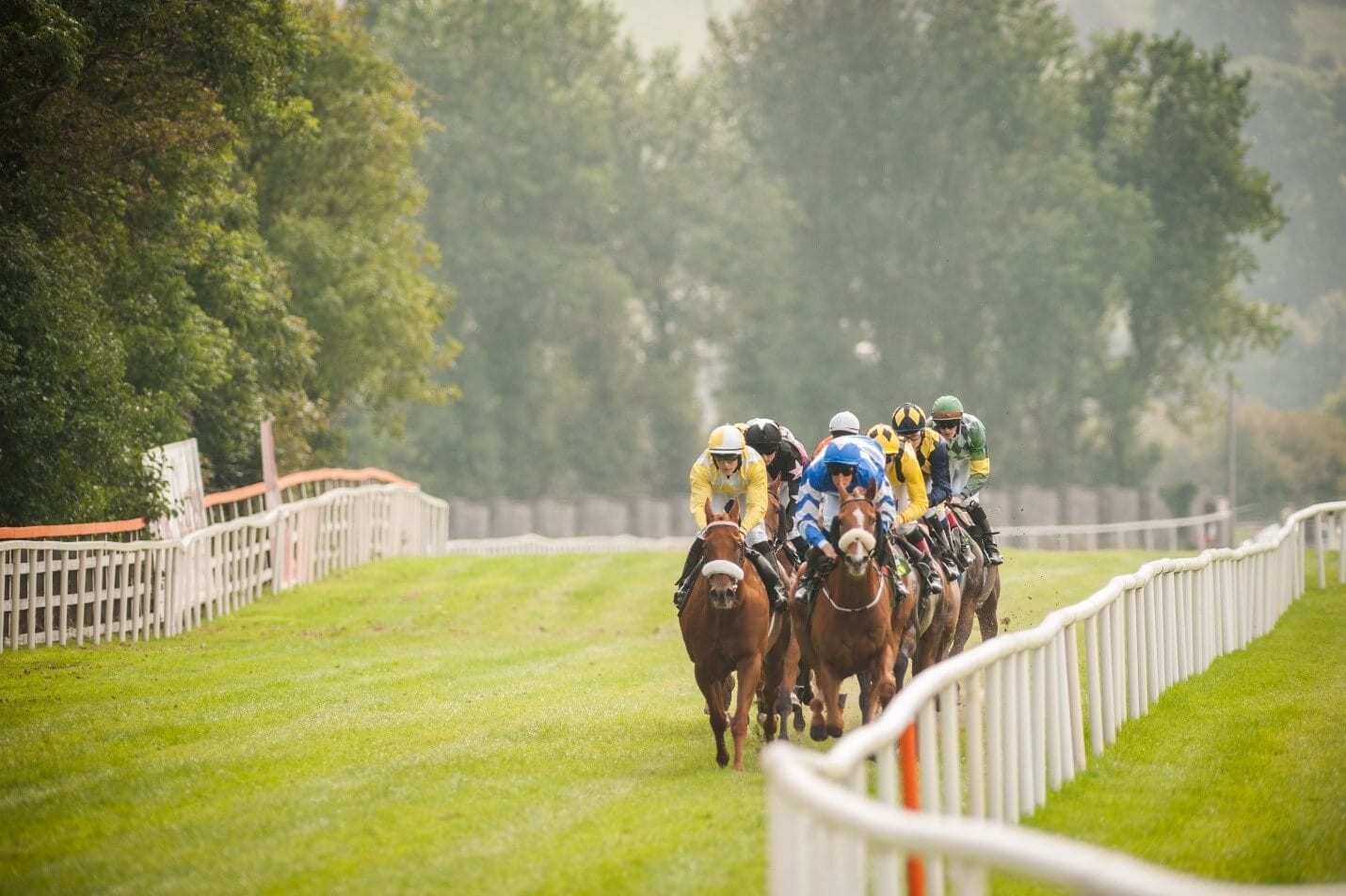 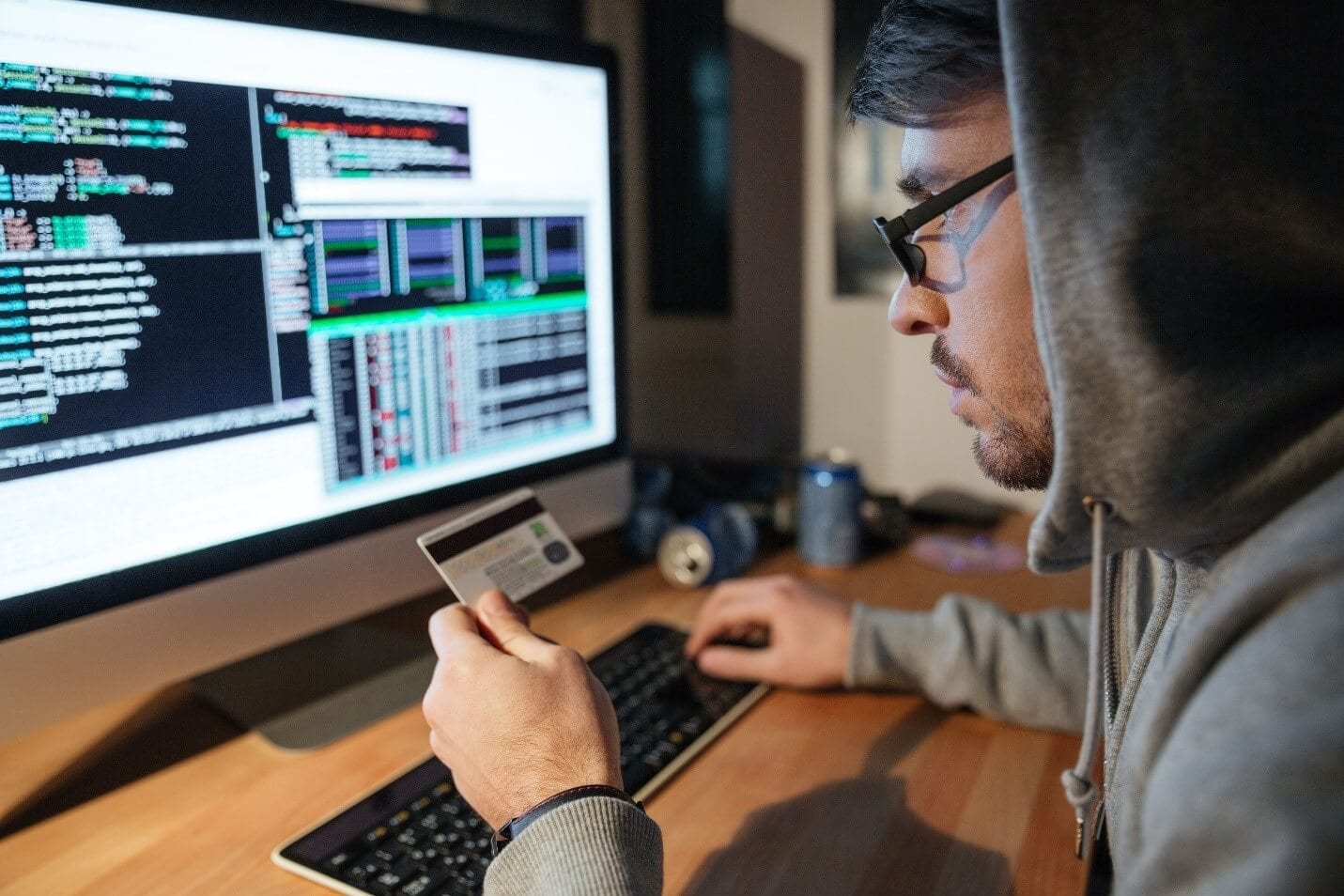 As you can see, there are all kinds of ways that you can technically commit fraud – many of which you may not have even realized were illegal. If you are surprised to find yourself facing fraud charges, reach out to an experienced Texas fraud defense attorney to protect your rights and maximize your chance of a favorable outcome.

Off-line Fraud Crimes in Texas: Forgery Is Not Dead? 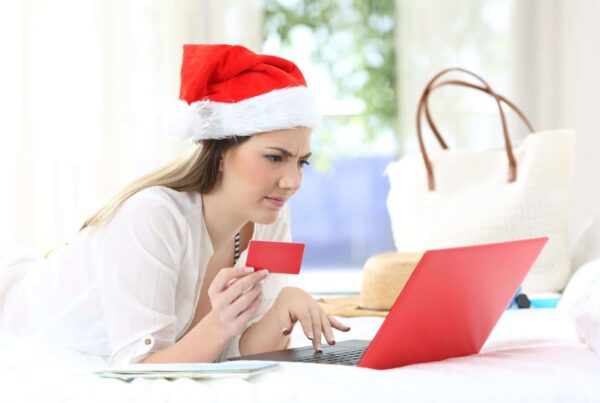 What You Should Know About Texas Identity Theft This Holiday Season 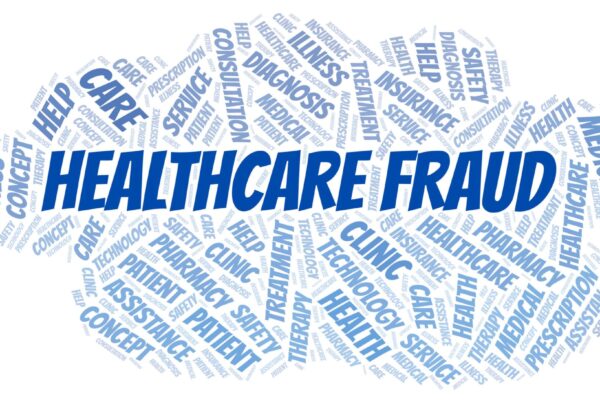 What Texans Should Know About Healthcare Fraud