Accused of Violating a Protective Order in Texas: What Happens Next?

By adminJanuary 12, 2020Protective Orders
No Comments

Home » Blog » Accused of Violating a Protective Order in Texas: What Happens Next? 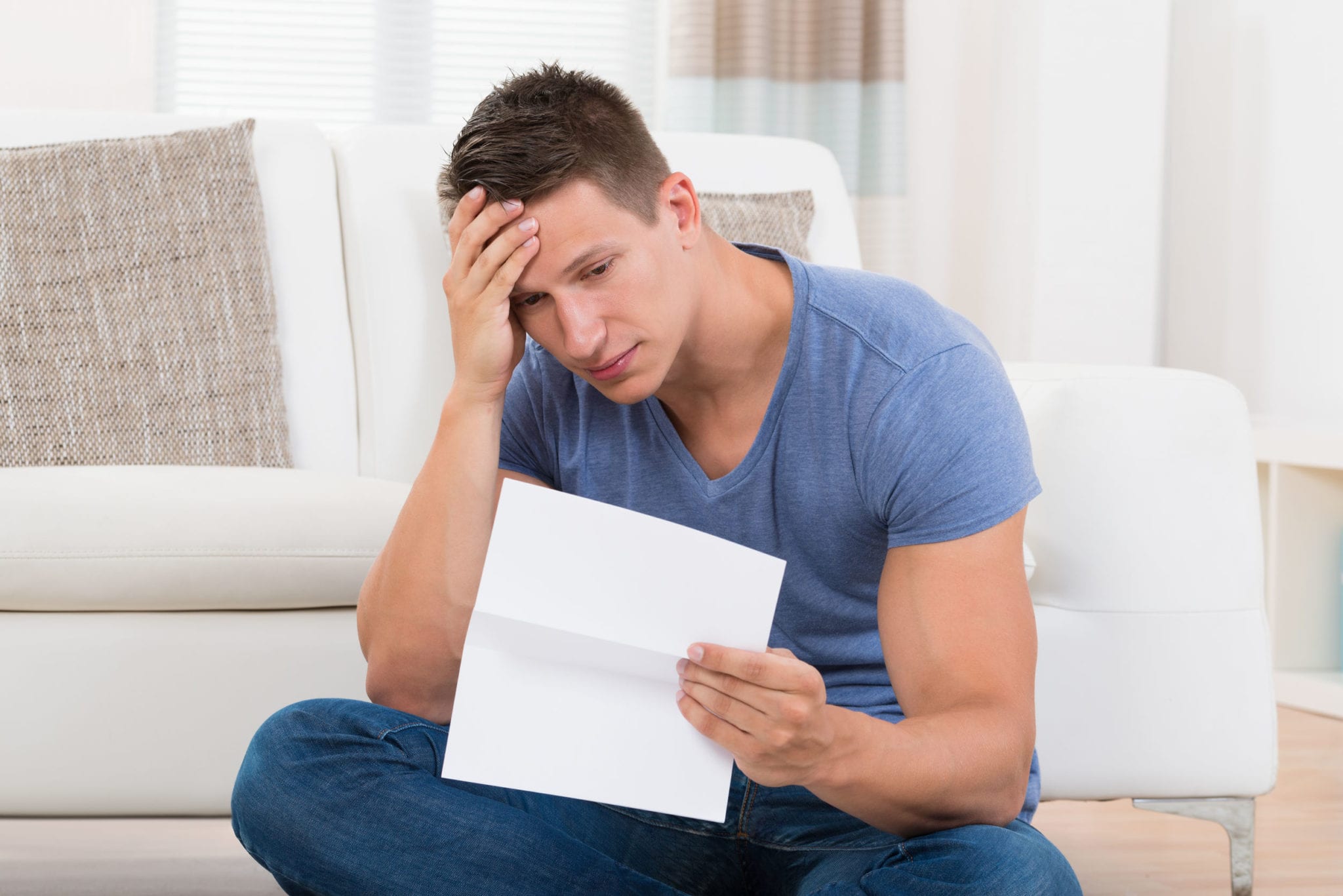 You may not be aware of this, but protective orders can be granted without the subject of the order ever even being notified. We have seen cases in which a client has violated a protective order without knowing it.

We’ve also seen situations in which a protective order has been violated simply because they didn’t know what acts were considered in violation of it.

Know how protective orders in Texas and the consequences you face for violating them is the first step in navigating any accusation.

Permanent protective orders generally last up to two years but can be longer. We often see extended permanent orders when a felony act of violence was committed, serious bodily harm was done, or once two other protective orders have been approved.

Finally, emergency protective orders are given to stalking, trafficking, violence, and sexual assault victims. These orders last one to two months but are considered aggravated by the presence of a deadly weapon.

Let’s take a closer look at each…

Communicating with the Person Holding a Protective Order

Simply communicating with someone who has a protective order against you can be a violation. It can be as simple as sending too many messages, or sending messages when you’ve been requested to stop. 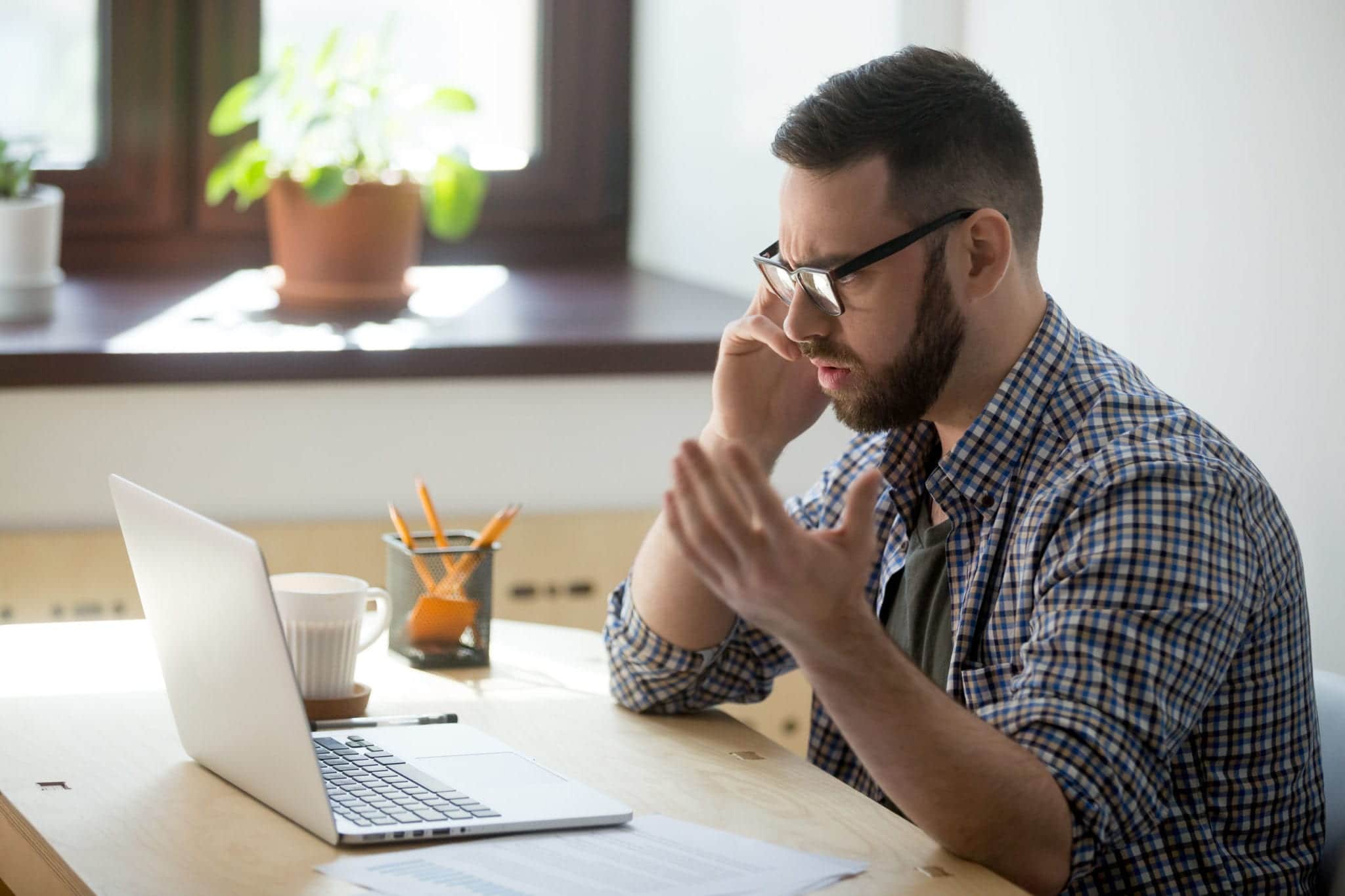 Threatening or communicating in a threatening manner is always a violation of protective orders. This includes everyone in the household of the person who has the order. Threatening a roommate is just as much of a violation as threatening the protected person themself.

Committing Violence Against Holder of a Protective Order

Naturally, assaulting someone with a protective order against you is a violation of that order. It’s the easiest violation to prove. Assault includes traditional forms of assault, as well as harming or interfering with pets.

GPS devices have been found to be used for tracking protected persons in the past. Because of this, tampering with any of their GPS devices is now specifically outlined as a violation in most protective orders.

Possession of a Firearm

So what are the potential consequences of violating a protective order against you in Texas? It might amount to more than you expected.

The Stiff Consequences of Violating Protective Orders in Texas

Violating an order is always a crime, so long as the order is still in effect. To stop a protective order, you and the protected person must go to court. Simply apologizing is not enough. In fact, consensually meeting to apologize in person could even end in arrest for violating the order.

Violating a protective order is usually class A misdemeanor in Texas. This alone can result in a fine of up to $4,000 or a year in prison. There are conditions that can actually increase those penalties, by the way.

You can also be ordered to pay child support, leave your home, submit to drug testing, or attend substance abuse or anger management courses. It all depends on the terms of the order. 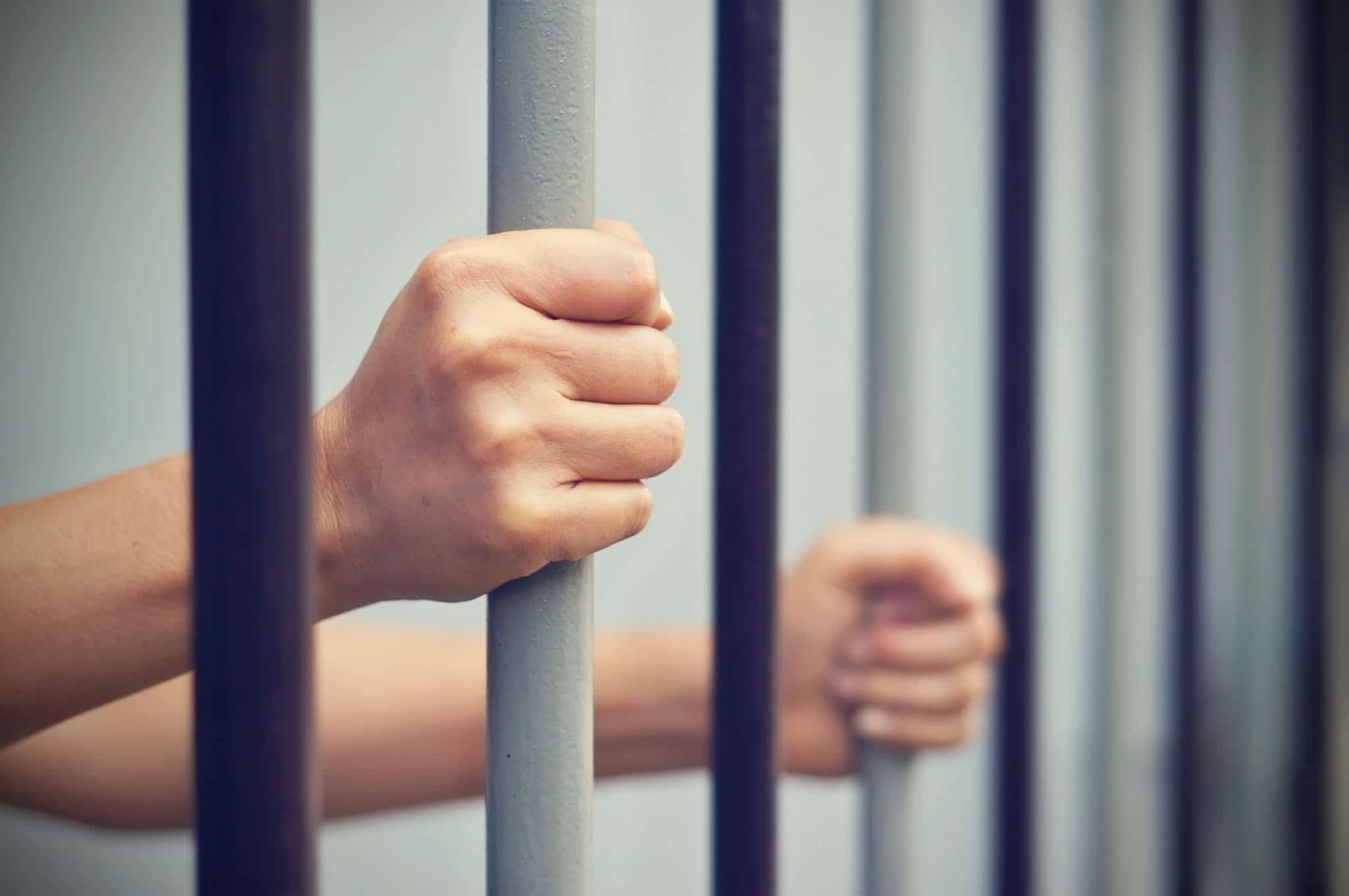 But Three Seems to Be a Magic Number…

…because upon the third violation of a protective order, you’re suddenly facing third-degree felony charges. Assault also makes it a third-degree felony. Stalking and violating bail terms can, too. Any of these can land you two to ten years in prison plus $10,000 in fines. 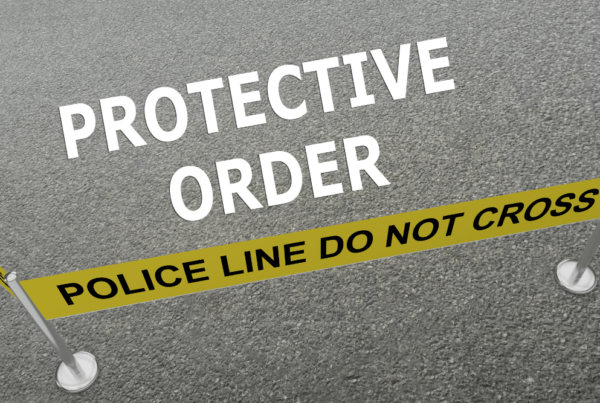 Texas Ex Calling? You Could Face a Protective Order Violation 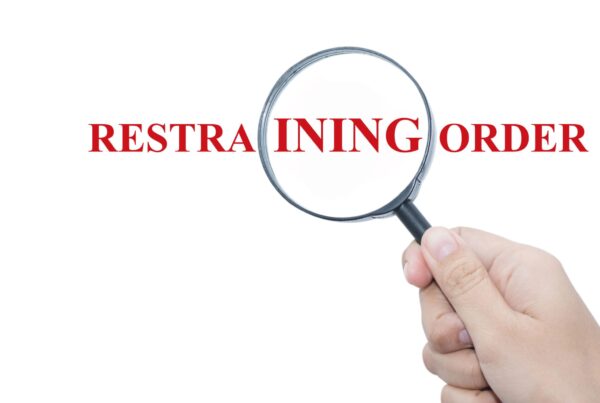 Differences Between Restraining and Protective Orders in Texas