Did You Know Texans Can’t Smoke Until Age 21 Now? 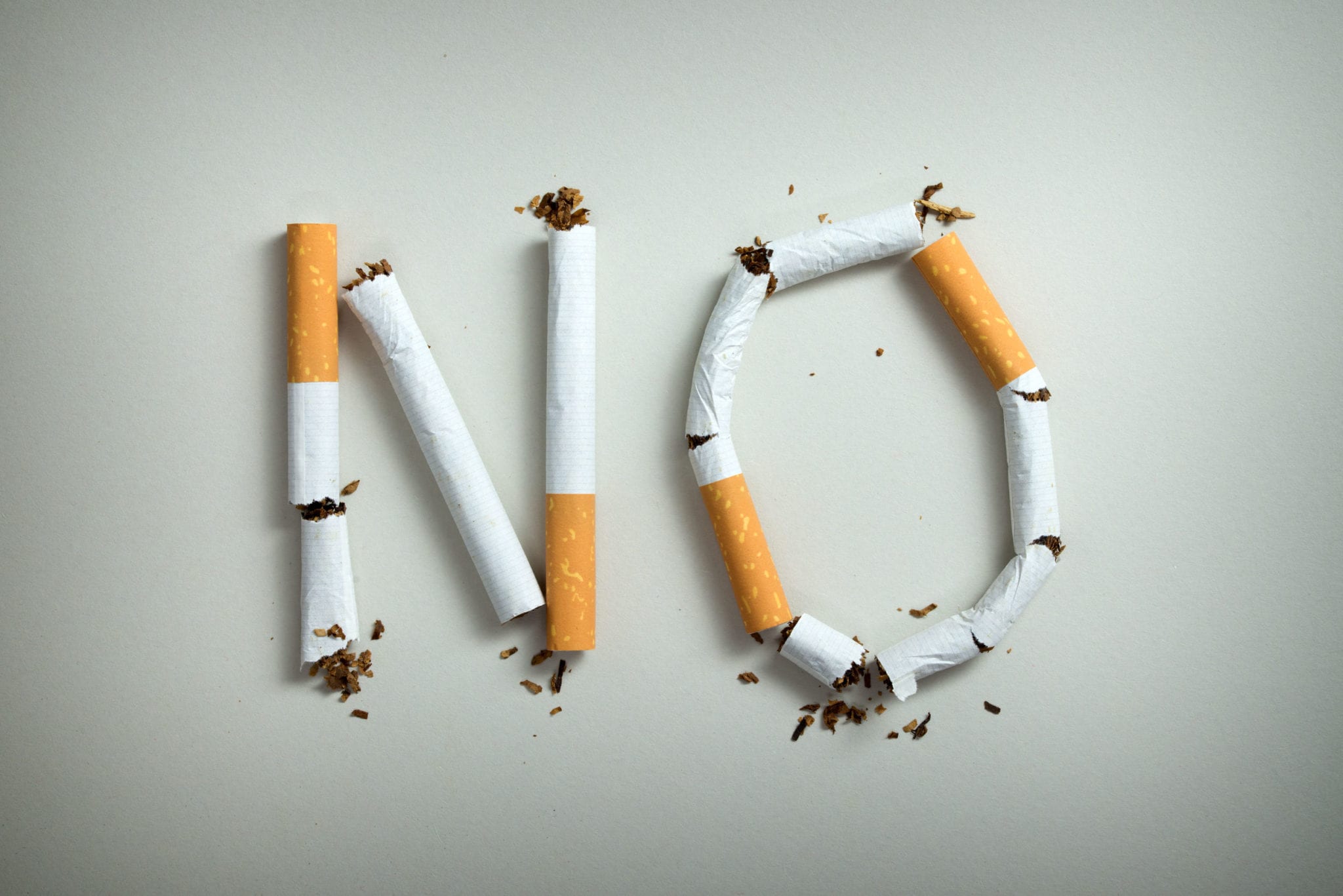 You might be surprised to learn that the legal age for smoking in Texas is now 21. Last summer, with relatively little fanfare, the Texas Tobacco 21 law was passed, which raised the minimum age to purchase or possess tobacco and e-cigarettes from 18 to 21.

This means that if a minor under 21 is caught in possession of tobacco or e-cigarettes, or worse yet, attempts to purchase tobacco by misrepresenting their age, serious criminal consequences can result.

To help raise awareness regarding this new law, we’ve put together a guide covering Texas’s new Tobacco 21 law, and the consequences minors could face for violations of the law, or for related offenses such as the use of a fake ID.

In September 2019, the Texas Tobacco 21 law went into effect, raising the legal age to purchase or possess tobacco from 18 to 21. This was partly due to a national effort, and in fact, the legal age is now 21 in all 50 states.

Most adult smokers had their first cigarette before the age of 21. Additionally, in high school, teens’ 18 or 19-year-old peers are often suppliers for younger kids.

Minor in Possession Charges in Texas

Minors under 21 who are caught with tobacco are now subject to minor in possession charges, similar to alcohol possession.

If minors under the age of 21 are caught in possession of tobacco, they could face a fine of up to $100. Additionally, violators could be required to attend a tobacco awareness program or perform community service.

Because this is a criminal charge, it will remain on violators’ criminal records unless it is expunged, which can sometimes be a time-consuming process.

The new laws could encourage more minors, particularly those who are already regular smokers, to attempt to purchase tobacco by misrepresenting their age. This is actually a more serious offense, and depending on the circumstances, can even be considered a felony.

Misrepresentation of Age by a Minor

Any form of misrepresentation of age by a minor with the intent of claiming to be 21 years of age or older, including the use of a fake ID, to purchase tobacco is a criminal offense. This is a Class C misdemeanor, punishable by a $500 fine. Offenders are also left with a criminal record.

Possession of a Fake Drivers License or ID

Even if minors don’t attempt to use their fake ID, it is considered a criminal offense to possess any fictitious form of identification that is “deceptively similar” to an official ID. This is also a Class C misdemeanor.

Tampering With a Government Record

If any minor attempts to alter a legal document, this is considered tampering with a government record. This can include: 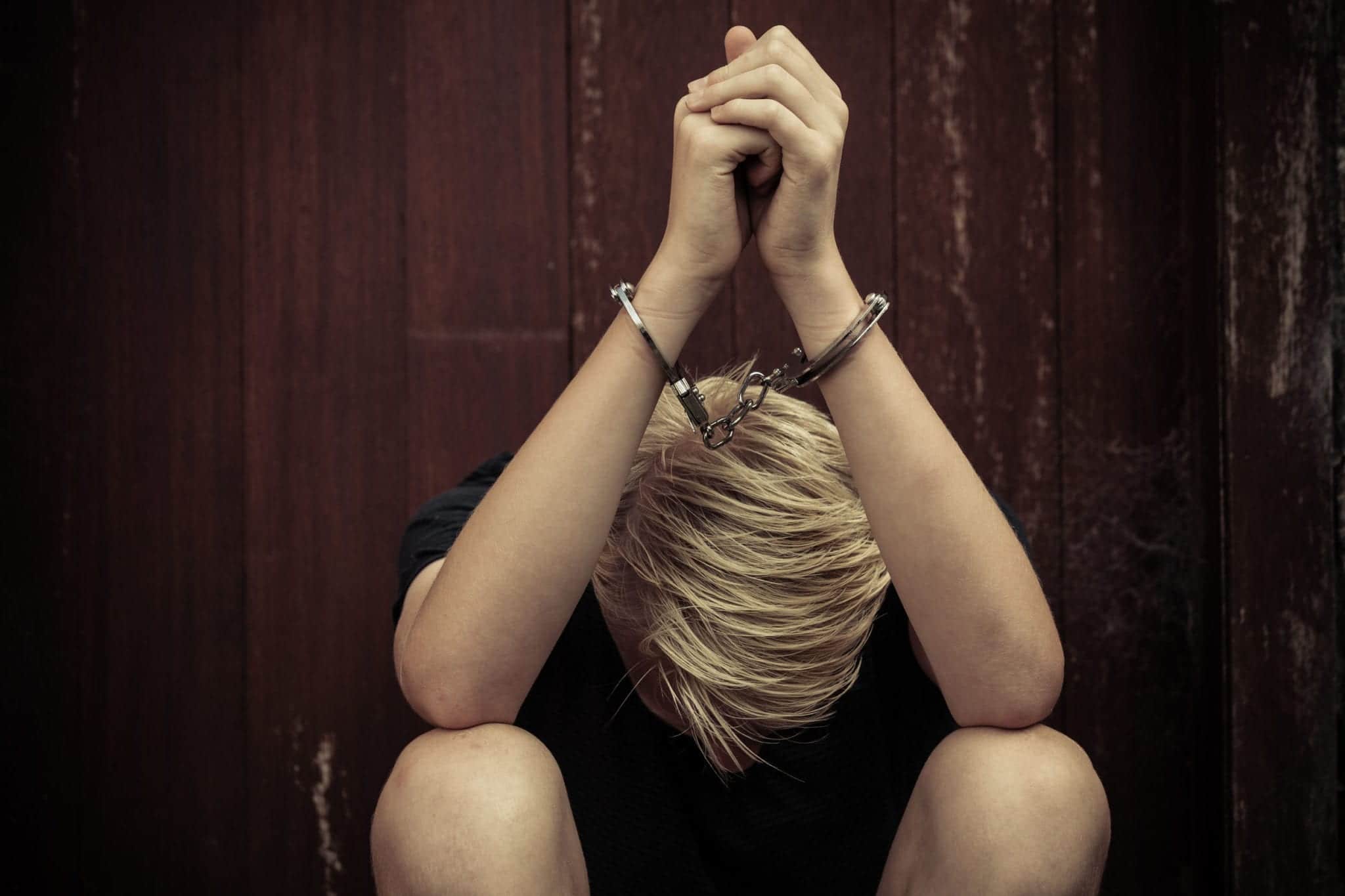 Under Texas law, this is a third-degree felony, which is punishable by imprisonment for 2-10 years and a fine of up to $10,000. Now you know: Whether you’re caught as a minor in possession of tobacco, or attempt to obtain it illegally, you could face serious legal repercussions under the new tobacco laws.

Minor in Possession (MIP)Sale of Alcohol to a Minor 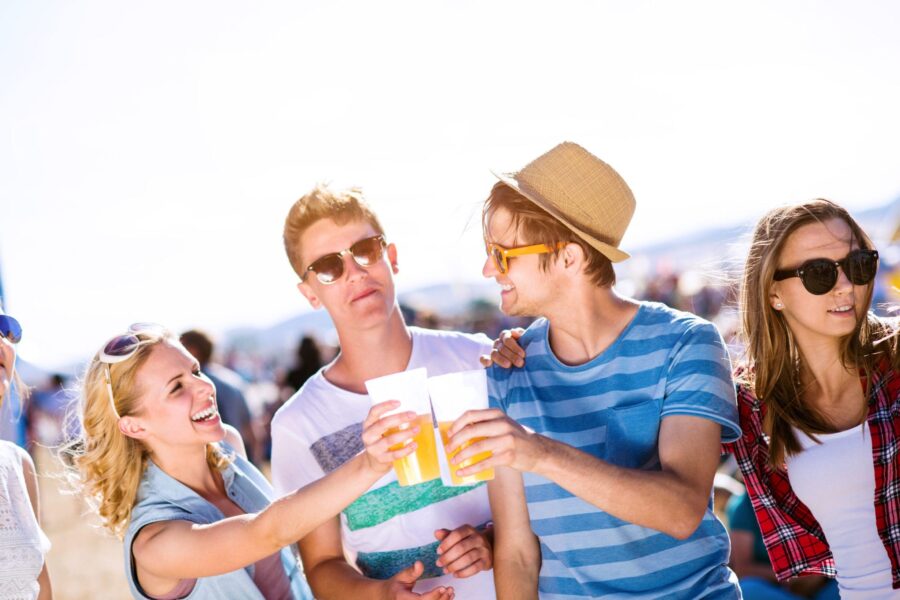 Facing Texas MIP Charges? How to Fight Back