Different Types of Burglary Charges You Can Face in Texas 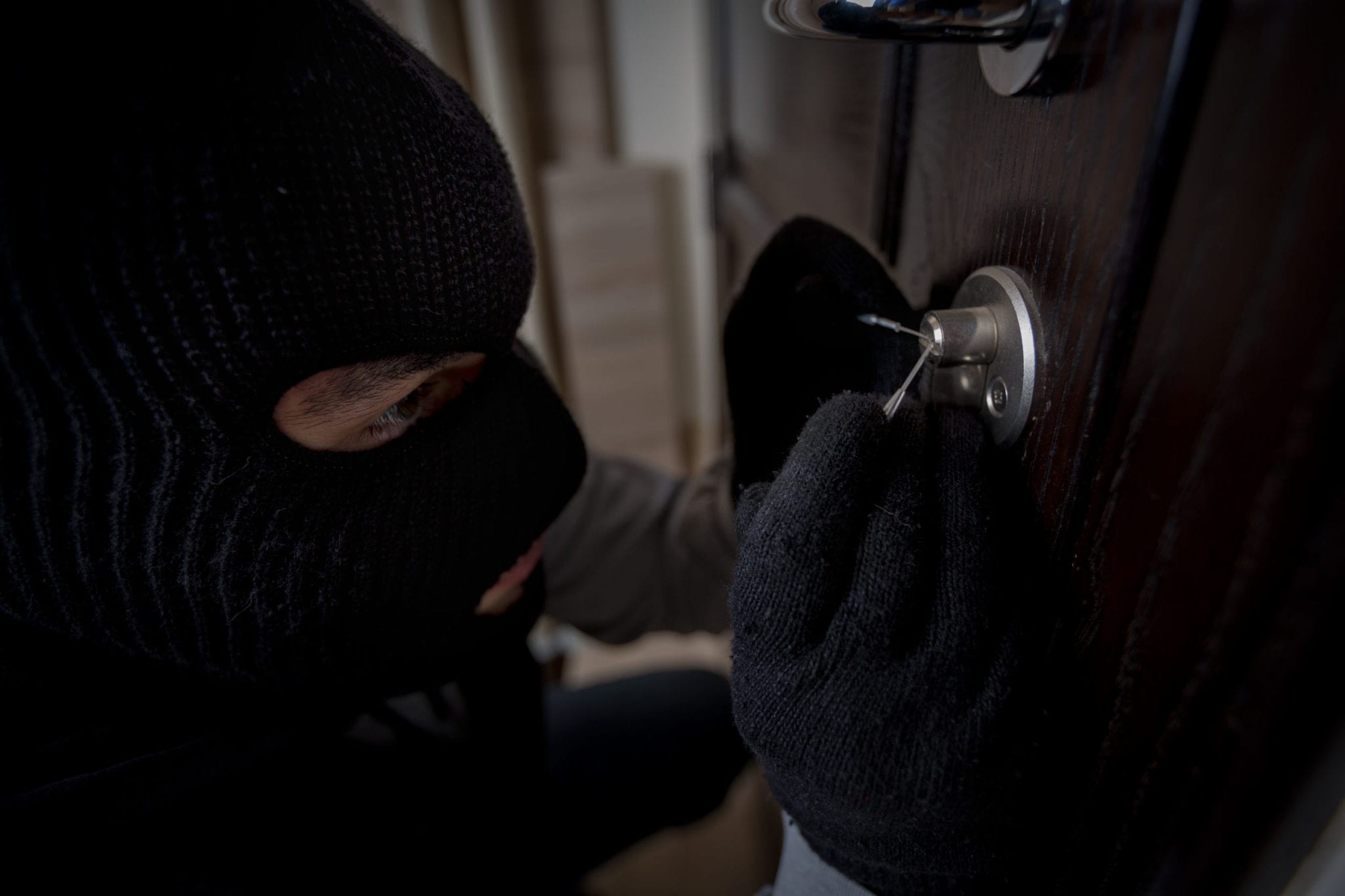 Texas law generally defines burglary as the unlawful entry into any public or private structure with an intent to commit any felony, theft, or other kind of assault while inside.

Even when a person has initially entered the premises lawfully, if they remain in the structure beyond the time they are welcomed (if a store closes, or if the owner of a home has asked you to leave, for instance), and if they intentionally try to conceal the fact that they are still there, they can be charged with burglary in this state.

This is a big deal, because Texas burglary charges can have you facing hefty penalties depending on the circumstances, and conviction can leave you with a permanent criminal record.

If you are currently in trouble due to charges of unlawful entry of any kind, a skilled Ft. Worth burglary attorney can may be able to help you avoid jail time and possibly set the stage to clear your record at some point in the future.

In the meantime, today’s post provides an overview of various burglary crimes defined in our state statutes and how they can be classified and penalized.

First, a bit of an overview.

In order to be convicted on burglary charges of any kind, two elements must exist, and be proven beyond a reasonable doubt by the State of Texas:

The accused must have physically entered the habitation or building (or portion of the building) which is not open to the public or stayed past the time they were allowed to be on property.

Often when intent cannot be proven, charges may be reduced to the property crime of criminal trespass.

In Texas, most of the time when a defendant is charged with burglary, it is considered a felony offense. The charges are broken down first by whether the property was a home or not, and if so, what crime the person intended to commit. 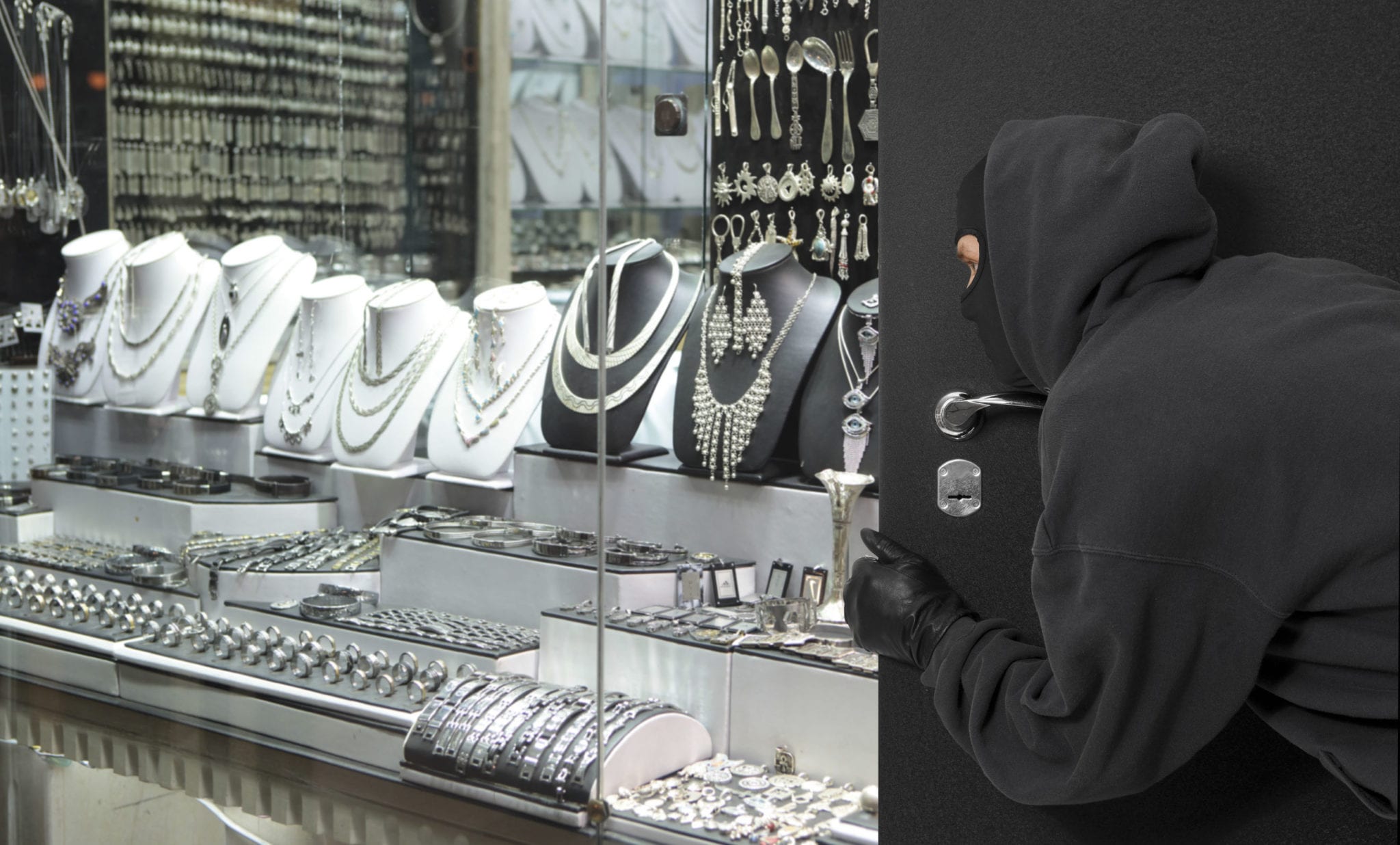 If you enter or remain in a public or private building that is not someone’s home with the intent to permanently deprive the owner of property, you may be charged with a State Jail Felony that can land you six months to two years in state jail and up to $10,000 in fines.

What if someone enters into a building but nothing is taken or stolen? This becomes a difficult situation for the State of Texas if facts exist where someone was inside a building but there is no specific evidence establishing that individual attempted to take something out of the building.

When you invade someone’s home (or vehicle when it accommodates overnight habitation), the burglary can be classified as a Second-degree Felony carrying a sentence of 2–20 years in prison plus a $10k max fine.

However, if the court finds intent to commit any felony apart from felony theft during the unlawful entry, the charges are elevated to a First-degree Felony. Sentencing can reach life imprisonment.

Other Burglary Charges, Misdemeanor and Felony

Apart from breaking into buildings, there are a handful of other burglary crimes that can result in significant penalties and fines.

This Class A Misdemeanor occurs when the offender breaks into a vehicle not used for habitation with the intent to commit a felony or other theft. Charges can result in up to a year in county jail and a maximum fine of $4,000.

When a person or family lives in the vehicle which has been burglarized (think motor home, converted van, or otherwise), the crime is handled the same as if it were a habitation burglary. In other words, if someone breaks into a motor home or vehicle used as a residence, they can face a prison sentence of up to 20 years and a $10,000 fine.

Burglary of a Coin-Operated Machine

When someone breaks into a machine holding coins, this is also considered a Class A Misdemeanor offense. Machines falling under the protection of this law include those providing lawful amusement (games or candy and toy machines, for example), sales of goods like snack and beverage dispensers, or other valuable things such as ATMs.

This law also protects telecommunication services, so crimes such as leaching cable or tapping someone else’s wireless internet access can fall under this category as well. Similar to burglary of a motor vehicle, you may face up to one year in county jail and a $4,000 maximum fine for this charge. 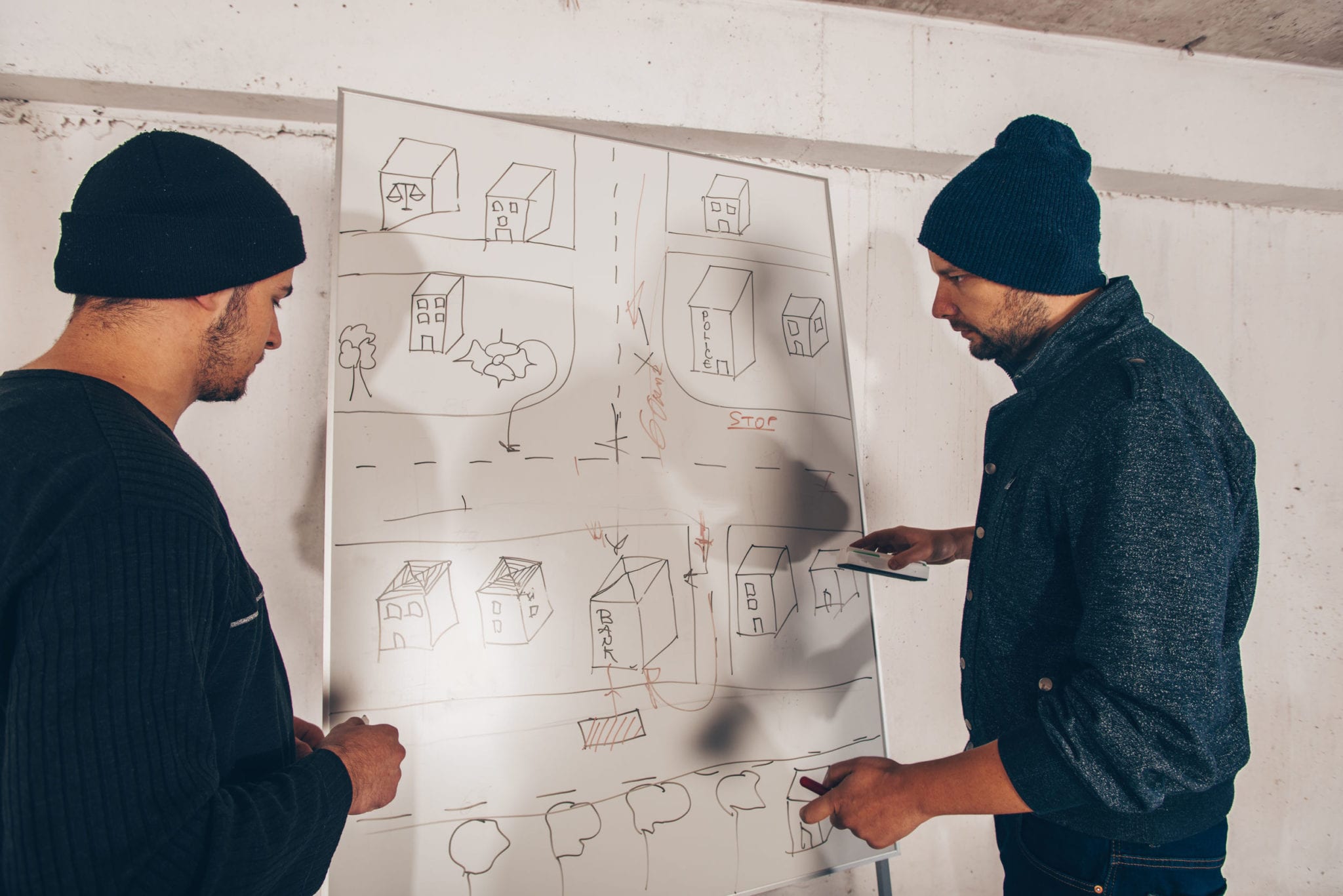 On a final note, besides these crimes, be aware that in Texas, you may also be charged with burglary even when you are merely the mastermind who came up with the plan. This and all the charges outlined are reasons why it is so important to seek professional advice when facing charges of this kind.

What If The Crime Of Burglary Was Not Completed?

What if someone attempts to enter into a vehicle or residence and they are unsuccessful in their attempt. What if someone has a coat hanger and they are trying to unlock a car door but they never get the door open? Can they still be charged with burglary? The important question will be whether the State of Texas can prove criminal intent beyond a reasonable doubt.

In the example of the burglary of a motor vehicle, if any part of the body or object (like a coat hanger) enters into the vehicle or building/residence, the police will infer criminal intent and charge them with burglary. In other words, the actual element of theft does not have to be completed in order to be charged with burglary in Texas.

For example, what if a boyfriend goes to his girlfriend’s apartment and he knocks on the door and hears another man inside the apartment? The girlfriend answers the door and the boyfriend starts yelling at her because he has caught her cheating on him with another man. The other man inside the apartment calls 911 and tells them that the boyfriend is yelling and threatening them and he believes he will enter into the residence to commit an assault.

Of course, the police arrive and immediately arrest the boyfriend for Burglary of a Habitation with intent to commit assault? Because this charge is a felony offense, it must be presented to a grand jury. A grand jury is a panel of citizens that listen to evidence and decide whether the felony case should proceed forward through the justice system. The grand jury could be presented the contextual evidence regarding the fact that the girlfriend was cheating on the boyfriend and that no specific threats or actions were taken that would constitute a threat of assault. In this instance, the grand jury could either lower the charge to the lesser included offense of criminal trespass or they may choose to No Bill the case, essentially exonerating him of all charges.

While simple defense techniques can help reduce charges and penalties, without professional legal guidance, you may end up doing more time and paying more for your crime.

In Texas, Masterminding a Burglary Is Still Burglary