Everything You Need to Know about Texas Shoplifting Laws

Home » Blog » Everything You Need to Know about Texas Shoplifting Laws

If you have been charged with shoplifting in Texas, you may wonder what penalties you may face if convicted. Here is a guide to everything you need to know about shoplifting charges in Texas, and what defenses may be used to help you.

What the Texas Statutes Say about Shoplifting

Texas Penal Code §31.03 addresses theft, which comes in several different forms. Shoplifting is a type of theft crime. Moreover, it is the most common offense brought to court in the Fort Worth area and in most areas of Texas.

The taking of property is unlawful when the one who takes it has an intention to deprive the rightful owner (the store) of their belongings. A shoplifting case hinges on intent, and the prosecution must prove that the defendant had intent to deprive for a conviction to occur.

The penalties associated with shoplifting convictions are directly related to the value of the property in question. You may face a misdemeanor or felony charge, along with fines, incarceration, or both.

Here are guidelines to the penalties associated with shoplifting charges:

Defenses You Can Use to Fight Texas Shoplifting Charges

Some of these defenses may apply in your unique case. Some may not. You will need to consult with an experienced Fort Worth criminal attorney to know which strategy is most likely to lead to a positive outcome in your situation. 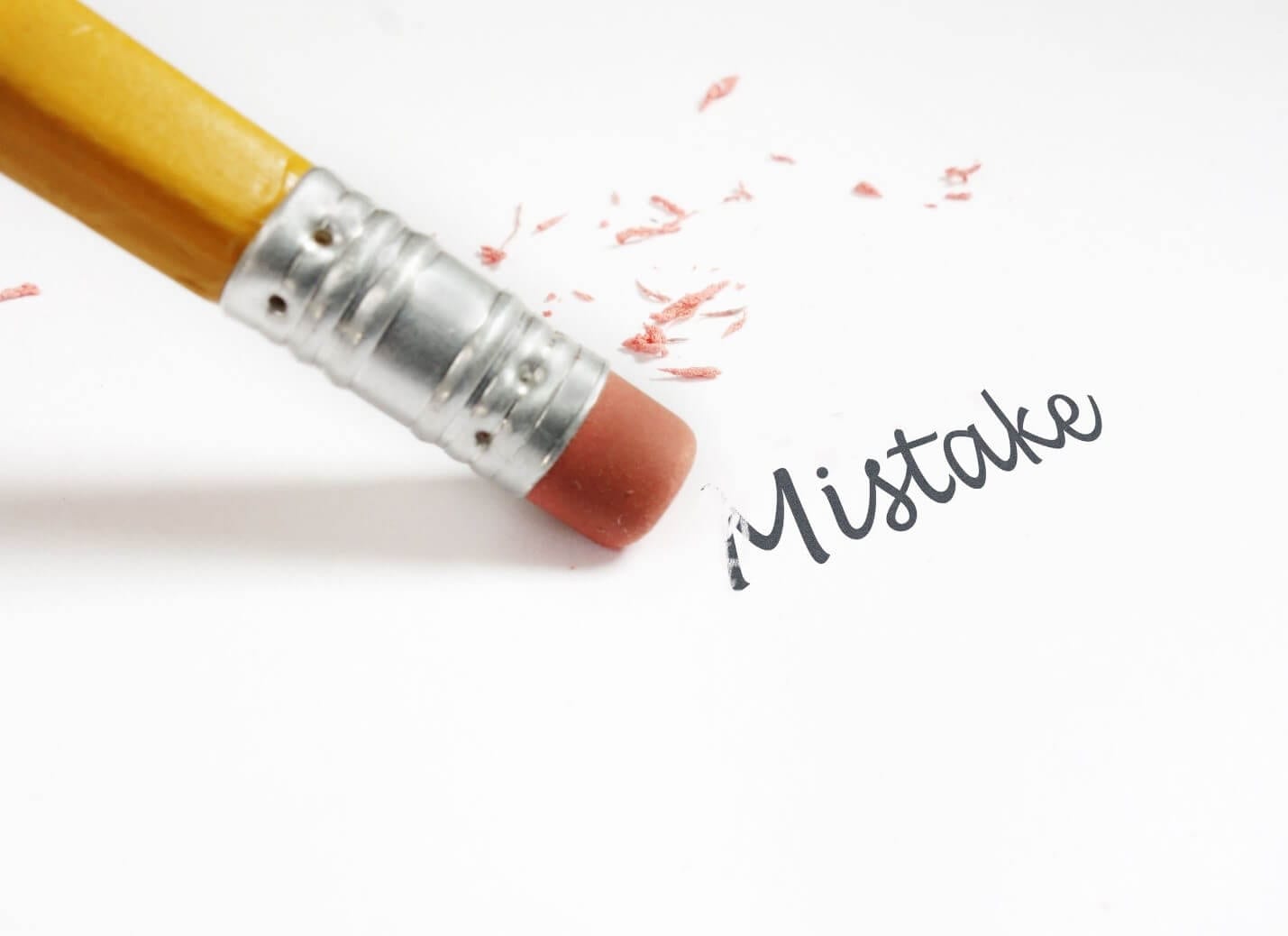 Mistake or accident. Let’s say you were walking out of a store after paying and the alarm went off as you crossed the threshold. Perhaps the clerk put an item in your bags without scanning it first, and you did not realize that you had not paid for it. In this case, the clerk would have made an accident that frees you from the charges.

No intent to deprive. For example, you thought an item was a free sample, but it was actually for sale. These examples illustrate the fact that the State of Texas must prove criminal intent beyond a reasonable doubt and failure to do so will result in your case being dismissed or being found not guilty.

You paid for the item in question. The scanning equipment may have not been working properly, and you would not be responsible in this situation.

The item in question belongs to you. Perhaps you were accused of stealing a watch, ring, or other item that belonged to you in the first place. What if you brought a return item and carried it with you through the store and then paid for new items and walked out of the store?

Sometimes, loss prevention officers can be confused about what items were paid for and not paid for. We have represented clients in this situation and after showing a receipt to prove our client had already paid for the item, the shoplifting case could be dropped.

Someone else committed the theft. Maybe you were somehow mistaken for the real offender. What if you were with someone else and they committed the theft? We find this situation happen frequently when one person is with another person who stole an item and the police arrest everyone. Is merely being present at the scene of theft enough to prove shoplifting? NO! Mere presence at the scene of the crime does not prove that you were a party to the shoplifting. The State of Texas must prove beyond a reasonable doubt that you assisted in some way to be convicted as a party to the theft.

You abandoned the item. If you considered taking an item, but then changed your mind and left it on a shelf or display before getting caught, you may be able to use this defense.

What if you took items and walked around with them at the store but decided to drop them off before leaving but you were arrested? Abandoning the item is a legitimate defense because it shows you had no intent to permanently deprive the store of their property.

You Must Never Be Convicted Of A Shoplifting Charge!

Even a conviction to a misdemeanor shoplifting charge can have life-changing consequences. Theft is a crime of moral turpitude and is treated as negatively as a felony charge by most employers. Taking any type of plea that limits your ability to have the case and arrest expunged from your record could severely limit your future

Now that you have learned what the penalties look like for shoplifting, do you think you can manage your case on your own or with an overworked, over-stressed court-appointed lawyer? 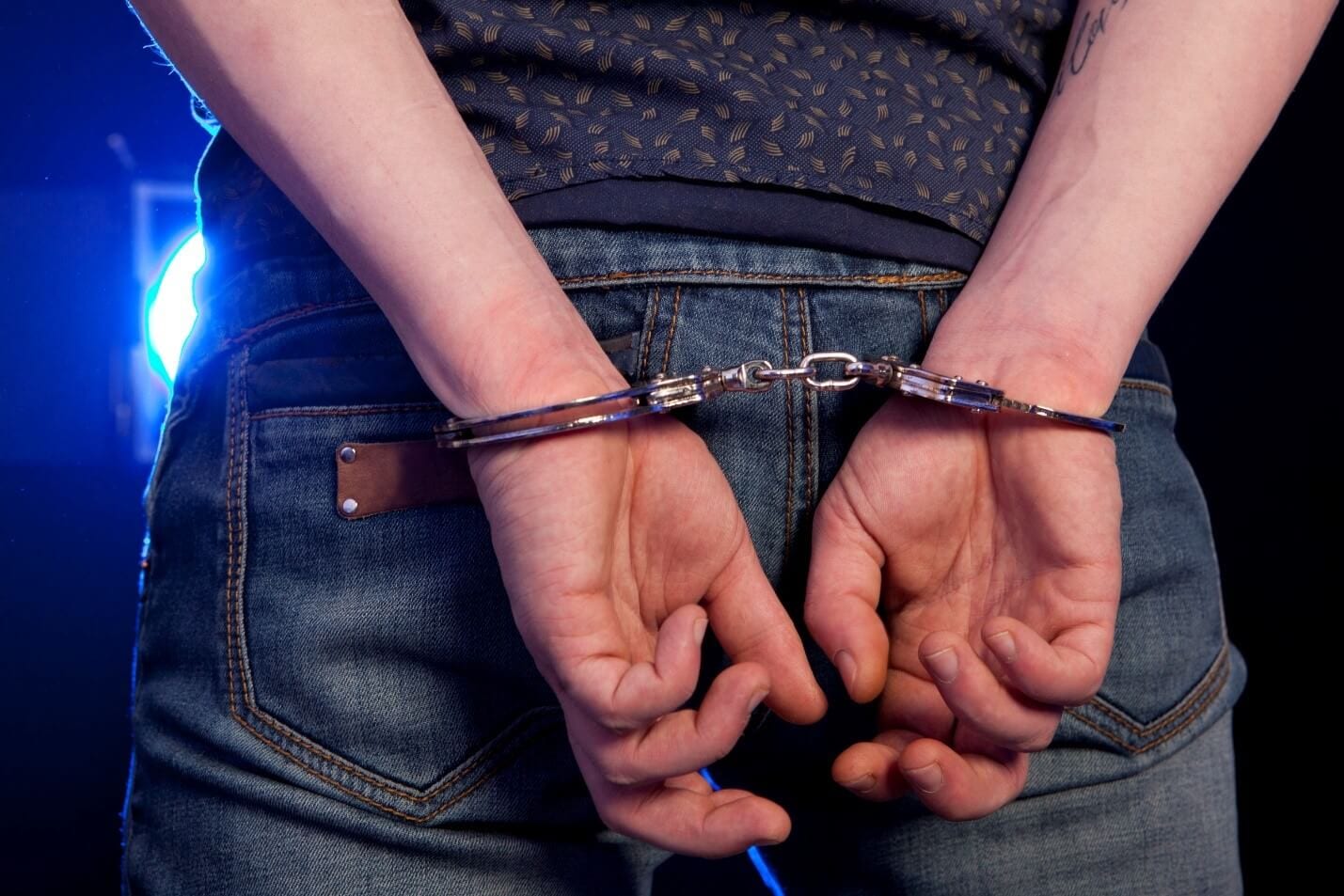 You need the help of a seasoned criminal defense attorney who can give your case the attention it deserves. Someone who will protect your reputation and your future.

Texas laws aren’t friendly to those convicted of theft crimes such as shoplifting. Contact us today for a free consultation to give yourself the best chance at a positive outcome. 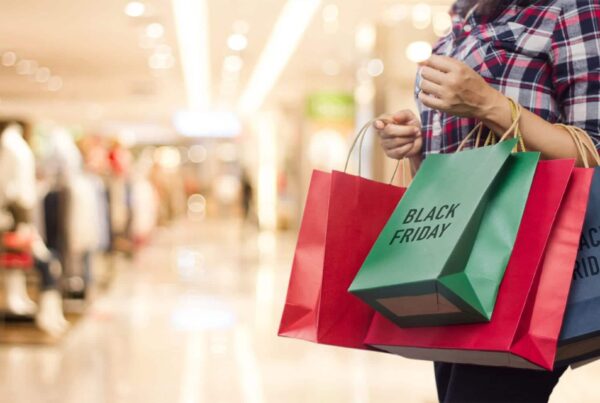 Texas Retailers Extra Vigilant For Shoplifting During the Holidays

Accused of Shoplifting in Texas? You Have Rights 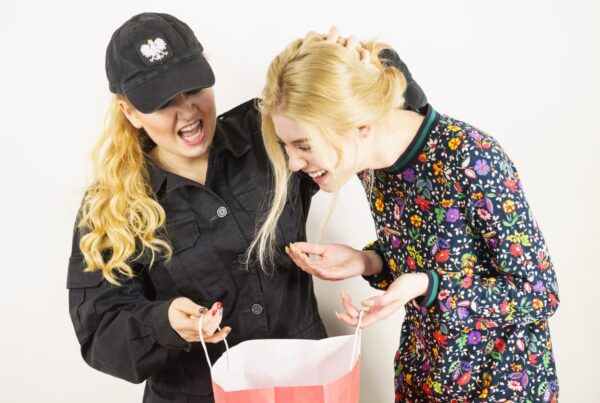 How Texans Should Respond to Accusations of Shoplifting