By adminApril 25, 2016Failure to Identify After an Accident
No Comments 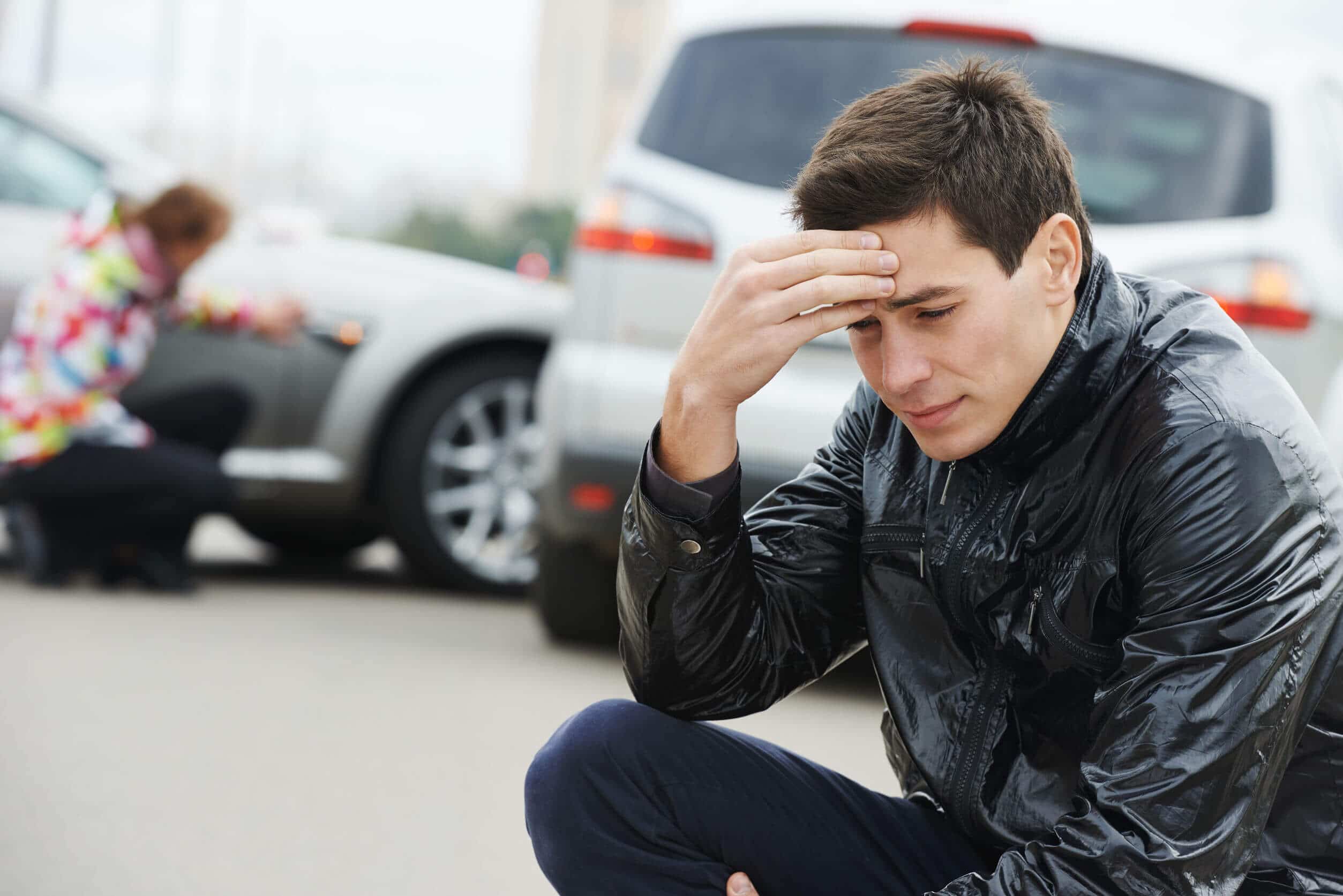 Panic, shock, fear, desperation, and confusion are a just few of the numerous emotions a person can feel after being involved in an accident. You, as the driver, could be suffering from injuries such as a concussion or pain from the air bag or seatbelt, or worse. A person in your own car could be injured as well. Things are happening so fast; chaos surrounds. Despite those chaotic circumstances, Texas law imposes a duty on each driver to stop and identify themselves. If you have been charged with failure to identify an accident, we can help.

Texas law imposes certain requirements upon every motorist in the aftermath of a car crash. Every motorist operating a vehicle involved in any crash must stop and make themselves known to the other motorists involved. The driver must bring his/her car to a stop at the scene of the crash or close to the scene and then return to the scene of the crash. It is that person’s obligation to ascertain whether a person was injured in the other car. If so, then the driver must assist the occupants in the other car who are injured. The driver is obligated to give “reasonable assistance” to the injured parties. The law requires that the operator make arrangements for transportation or provide transportation to the hospital for treatment for injuries resulting from the accident. The person must remain at the scene to exchange information.

The exchange of information at the scene is required. First, the cars must be moved out of the way so as to not obstruct traffic to the greatest extent possible. This must be done safely. Once the vehicles are safely out of the way, then the parties should exchange information. Also, the driver must give his/her name, address, license plate number, and proof of insurance to any person operating the other vehicle, or an injured person, or someone otherwise “attending” to the vehicle involved in the crash. The drivers must also show their driver’s licenses to the other person.

There are crashes in which simple exchange of information is insufficient. The person involved in the accident must notify the police if one of the occupants has died, or has suffered serious injuries, in the crash. Also, the person must call the police if the vehicles cannot be safely driven away from the scene.

Failure to comply with these rules has serious consequences that could result in lengthy periods of incarceration. Failing to stop and render aid at an accident resulting in death is a second-degree felony, punishable by imprisonment of up to 20 years but no fewer than 2 years. Leaving the scene of a crash involving serious bodily injuries is a third-degree felony punishable be imprisonment of up to 10 years and not less than 2 years.  If the crash involves injuries that are not classified as serious injury then the person may be incarcerated up to 5 years. Otherwise, the penalty is a misdemeanor.

What Should You Do?

You should stop, render aid, and provide the required information. You are not obligated to do more. You do not need to talk to anyone, nor should you if you think may have done something wrong. You may remain silent and refuse to answer questions from police. Also, you are free to ask for an attorney before you answer any questions. Fort Worth criminal defense attorney Brandon Fulgham is ready, willing, and able to defend you against charges of failure to identify and render aid. Call Attorney Fulgham today at 817-764-1392 and start planning your defense.