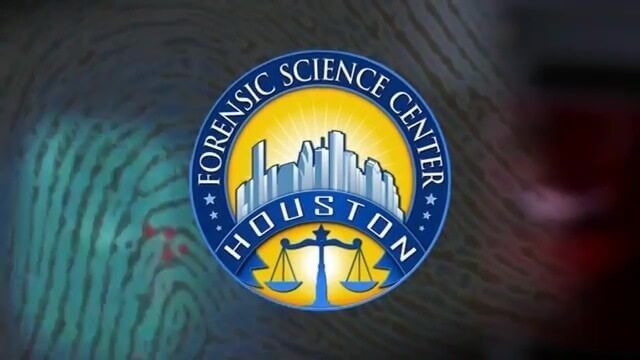 In a very interesting change of fate, Anthony Graves—who spent 20 years in prison for murders he did not commit, and 10 years on death row—was recently appointed to the board of the Houston Forensic Science Center.

The Houston Forensic Science Center, which was established in 2012, provides forensic analysis services for crime scenes. These services include, but are not limited to, fingerprint testing and firearms testing. As Graves was wrongfully accused and convicted of murder—in part because of shoddy forensic evidence—the appointment is well suited.

Houston’s forensic labs have been the center of much uproar since the early 2000s, when it was discovered that thousands of specimen had been improperly handled. The result? Thousands of probation violations, DWI convictions, and positive urinary analysis results were deemed invalid. Later in June of 2013, the Texas Supreme Court ruled that over 450 drug cases were to be turned over in Houston because of evidence mishandling.

The Reasoning Behind Graves’ Appointment to the Board

As a person who wrongfully spent 20 years behind bars for a crime he never committed, Graves brings a new perspective to the forensics’ board. As Graves told reporters, “I’ve experienced the total failure of our system from top to bottom. I don’t’ want to be biased one way or the other. I just want the system to work.”

Graves was convicted of the murders of six in 1992 in Somerville, Texas. It was not until 2006 that he was acquitted of the crime, yet he wasn’t released for another four years, in 2010. The prosecutor involved in Graves’ case, Charles Sebsta, had his law license revoked earlier this month on accusations that he withheld evidence during the trial, and used false testimony. Sebsta has openly said that he still believes that Graves is guilty of the murders.

The Importance of Accurate Evidence

When a person is facing criminal charges, there are few things more important than accurate evidence—forensic and otherwise. The right evidence can be used to vindicate an innocent person, or have the sentence dramatically reduced. If you’ve been convicted of a crime, it’s essential that you hire a criminal defense attorney immediately. The earlier that you hire an attorney, the earlier that your legal team can start gathering the evidence that may exonerate you of any wrongdoing.

While it’s wonderful that Graves has been freed from prison, escaped death row, and will now serve on the board for the Houston Forensic Science Center, not everyone is as lucky. And what’s more, Graves had to spend 20 years in prison before his innocence was made known.

To help you get the fairest trial possible and the most ideal sentencing agreement, call an attorney today. You can reach the Fort Worth criminal attorneys at the Fulgham Law Firm P.C. now at (817) 764-1392.