Home » Blog » Is It Legal to Carry a Weapon While Wearing a Face Mask in TX? 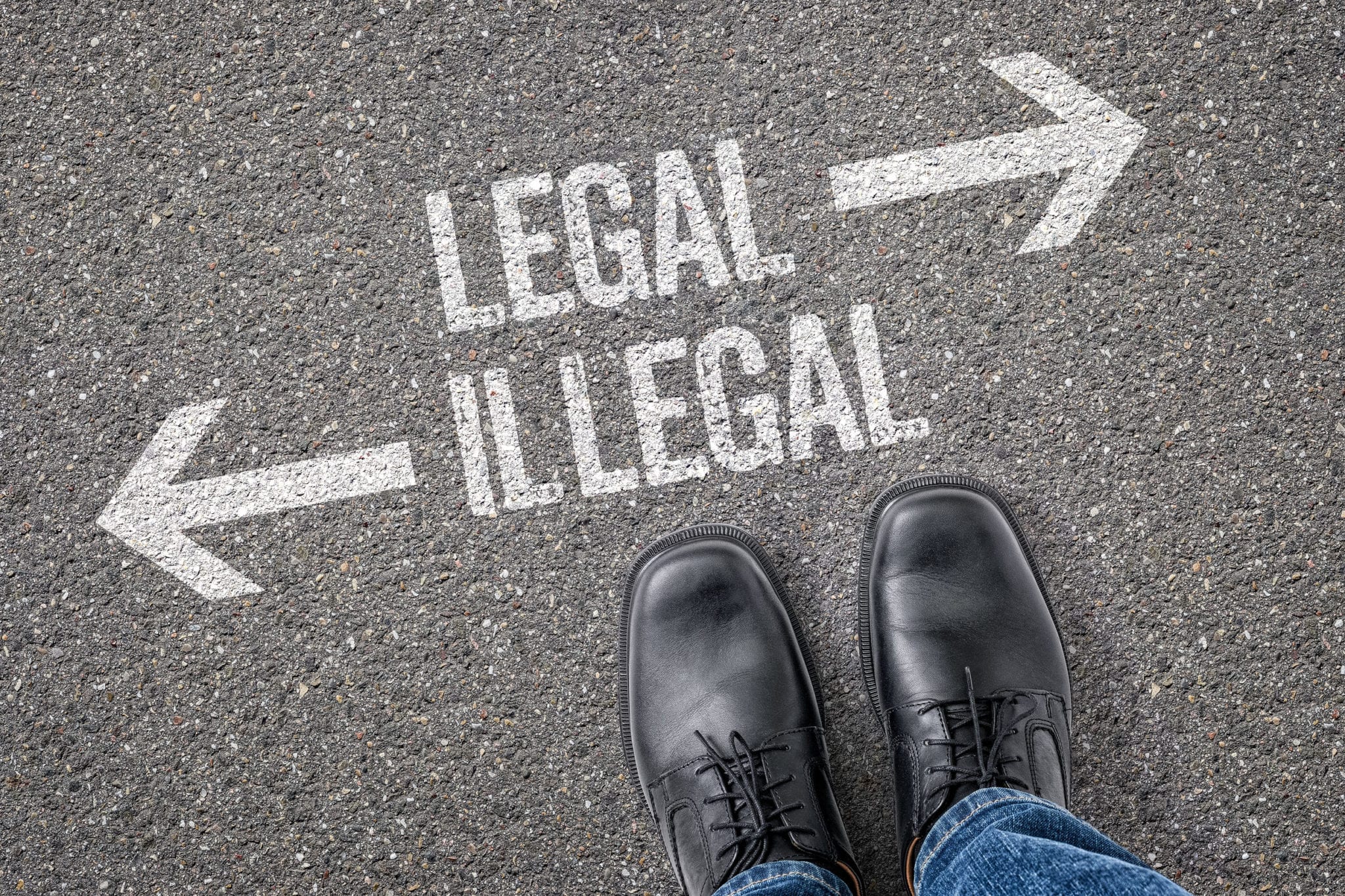 Despite having blocked local officials from requiring people to wear masks in April, Governor Greg Abbott issued an official order that requires the use of face masks in public earlier this month. The order went into effect on Friday, July 3 at 12:01 p.m. The major reversal comes as coronavirus cases soar and the state scrambles to get the surge under control.

According to the statewide order, masks must be worn over the nose and mouth in public places in counties with more than 20 COVID-19 cases. Under the law, public spaces where masks must be worn include businesses and buildings open to the public, in addition to outdoor public areas where social distancing is not feasible.

The law exempts children under the age of 10 from wearing a mask, in addition to people with certain medical conditions, people who are eating or drinking, or people exercising outdoors.

The order gives authorities the power to fine repeat offenders up to $250. First-time offenders are let off with a warning.

How Do Face Masks Affect Your Second Amendment Rights?

In light of Governor Abbott’s new rule, many Texans have expressed concern over the legality of wearing a mask and carrying a weapon. Despite misconceptions, Texas weapon laws do not actually prohibit you from legally carrying an open or concealed firearm while wearing a mask.

Although Texas passed an anti-mask law in 1925, the law was repealed in 1974. Currently, there are no laws in effect regarding the wearing of masks.

Although there are currently no state laws prohibiting you from carrying a weapon while wearing a mask, there are many other situations where guns are forbidden. We’ve listed some of the most common situations when carrying a gun is illegal in Texas below.

If You Don’t Have a License to Carry

You must have a license to carry a gun in Texas unless you are on your own property — such as your house, boat, or car. Depending on the situation, violating this law could result in misdemeanor or felony charges.

When You Are On School Property

In Texas, it is illegal to carry guns on school property. This includes schools, school buses, and anywhere school activities occur. Violation of this law is a third-degree felony. Note that Texas law allows you to carry a concealed handgun on college and university grounds if you have a license.

If You Are at a Polling Place

You may not legally carry a gun at a polling place, either during elections or early voting. Violating this law is a third-degree felony.

When You Are in Court or Other Government Offices

It is also illegal to carry a gun in a court building or office in Texas. Doing so can result in third-degree felony charges.

If There Are Signs That Prohibit Guns 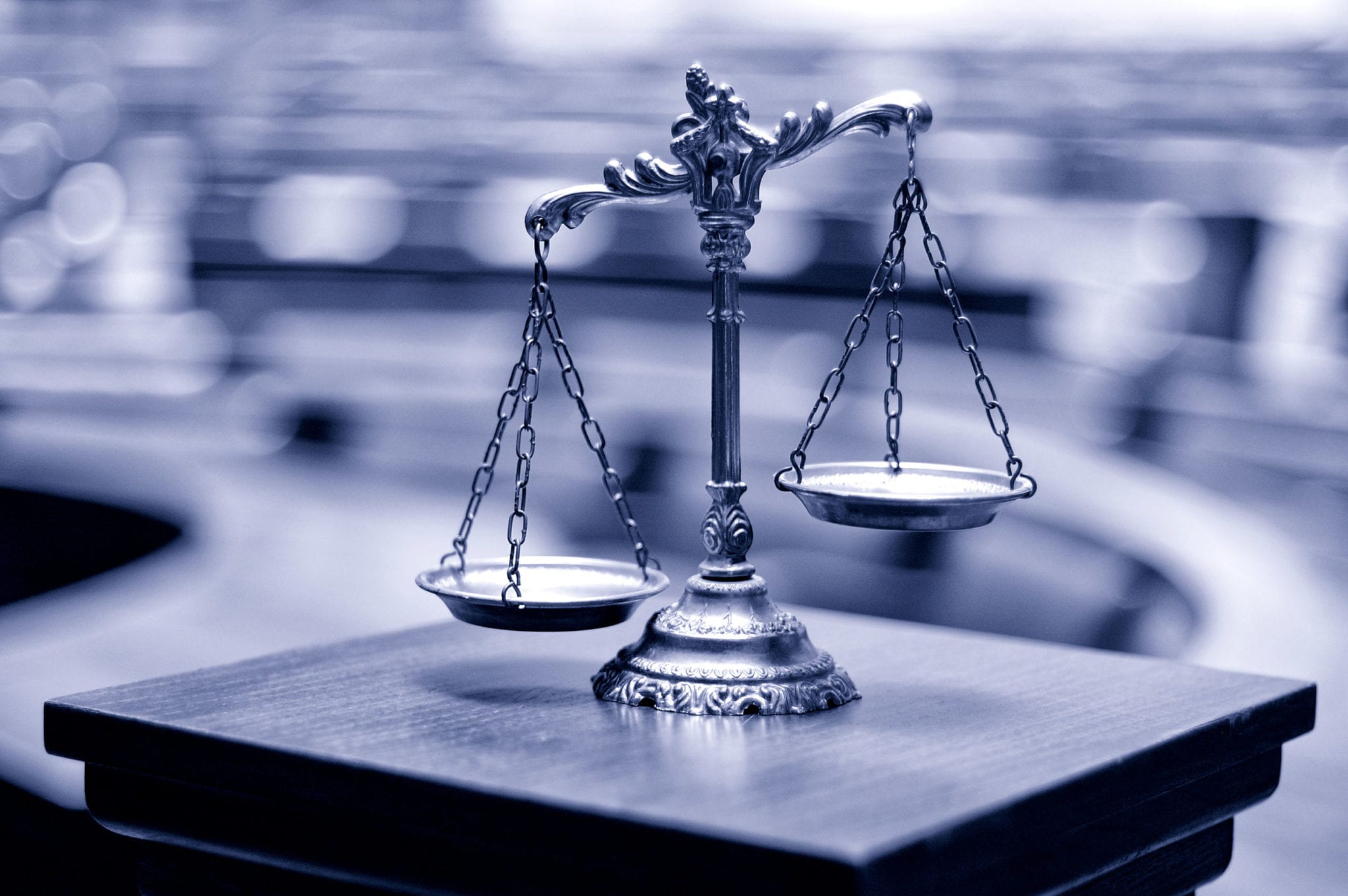 In establishments like hospitals, bars, and sports arenas, it’s illegal to carry a gun even if you have a license. However, you can’t be prosecuted unless there are visible signs in English and Spanish that say handguns are prohibited.

Even if there are signs, you are still allowed to carry a gun if you are traveling to or from residential units like condos or apartments that you own, rent, or are visiting. 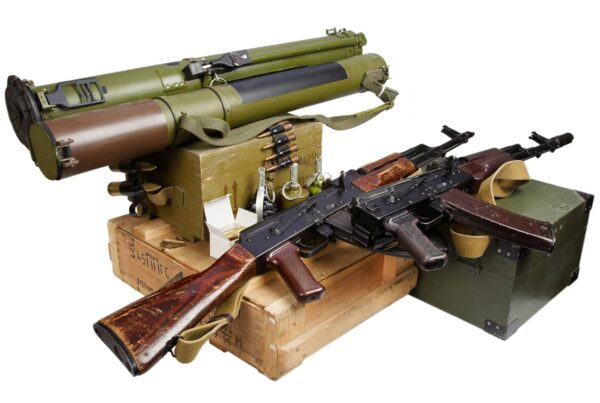