Is Living with a Criminal Record in Texas Derailing Your Life?

Home » Blog » Is Living with a Criminal Record in Texas Derailing Your Life?

When you are arrested, charged, or convicted of a crime, the state of Texas puts it on your criminal record. That record is accessible to anyone. If an employer wants to see it, they can. If a university wants to access their applicants’ criminal records before admitting them, they have that ability.

This may seem unfair, especially when you can confidently say that the misdemeanor or felony you committed is nothing more than a part of your past. We agree.

If you have recently been charged or convicted, understand there are ways to get around these limitations, but it’s important to know what they are before you take action.

Many states are passing laws banning authorities from using felony convictions as a factor in employment, but Texas isn’t one of them.

After Austin passed a “ban the box” law in 2016, Texas State Senators drafted a bill that would ban local governments from banning the box. Fortunately, for now, that bill is still sitting with the Texas Senate.

If you don’t live in Austin, however, a criminal record can still significantly impact your ability to move forward. Particularly having a felony record, a spot on the Texas sex offender registry or a DUI history leaves you with additional limitations to consider.

Let’s talk about them.

A Record May Disqualify You From Certain Jobs

Texas has specific laws that automatically disqualify felons from applying for certain jobs. In some cases, felons can’t even apply for a license to complete that job. If you are interested in any of the following fields, you might find yourself out of luck with a felony record:

If your felony record includes sex offenses, you may face more severe restrictions. Texans on the sex offender registry may be prohibited from getting a job in the healthcare industry or as a taxicab driver.

You can browse through other industries that place restrictions on felons through the Texas State Law Library.

Employers May Choose “The Other Guy” 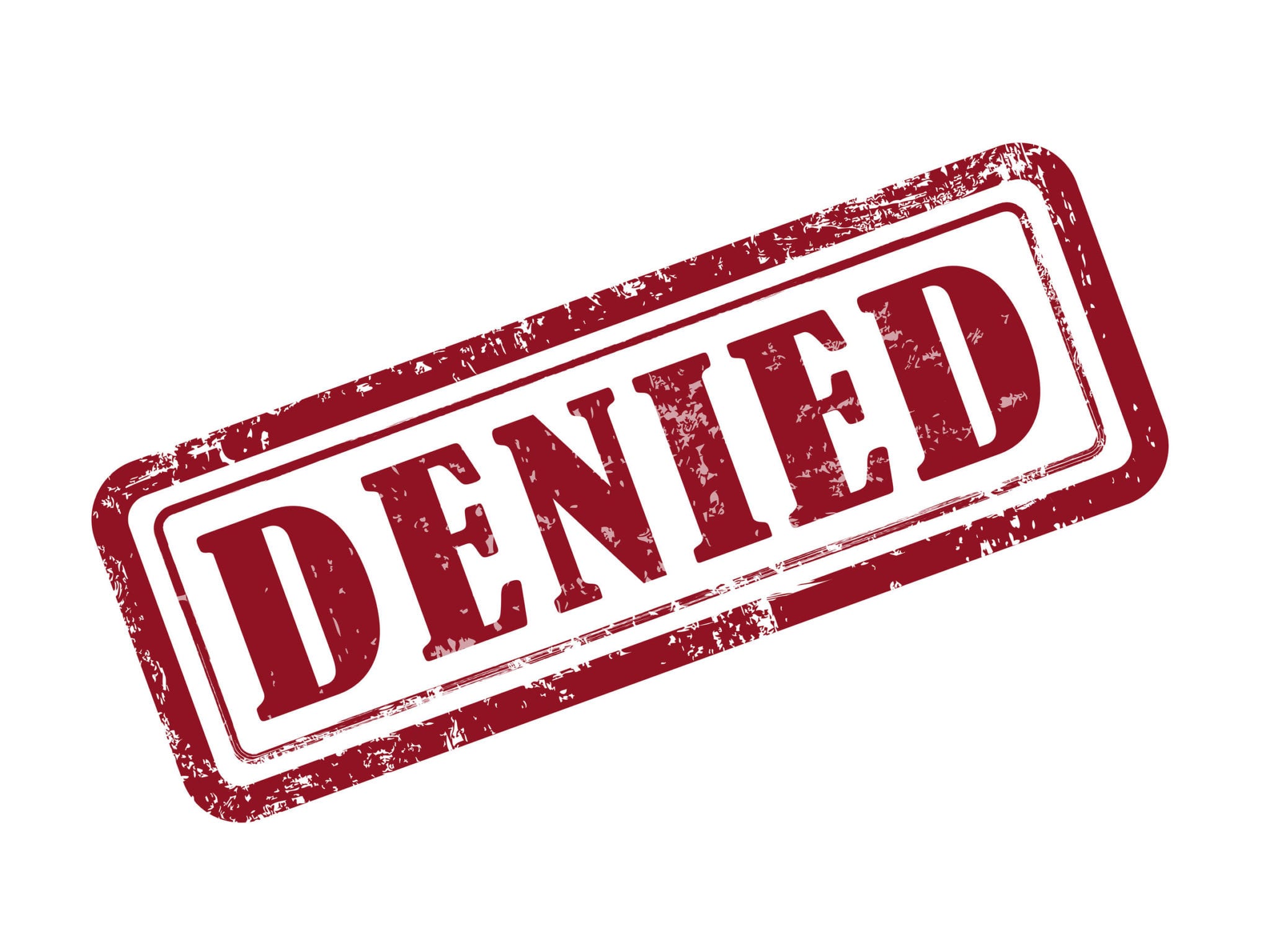 Even when you still have a shot, when employers are narrowing down their search, they may look at each candidate’s criminal record.

Texas has largely been insulated from much of the nation’s market fluctuations, but we have a huge amount of talent vying for jobs across a myriad of industries. When it comes down between you and a candidate with a clean slate, charges from years ago may wind up being the deciding factor in a competitive market.

The smallest stain on your criminal record can end up costing you a lot more than you could have imagined.

Plans for School or Starting a Business? Might Be Hard Getting a Loan

Higher education and entrepreneurship are two aspects of life that many consider a part of the American Dream. While there are ways to open a business or advance your career without going through “traditional” routes, often growing into your full potential requires financial help.

Even trade schools can be quite expensive to attend, and often require classes that would conflict with the hours of higher-paying positions that would allow someone to pay for school themselves.

Opening and expanding businesses often require start-up capital, and many of even the most successful business owners could never pay those kinds of expenses out of pocket.

Unfortunately, felons have a harder time receiving monetary assistance in the form of school and business loans, and they are often disqualified from relevant government benefits.

Other Ways a Texas Felony Criminal Record Can Affect Your Life

Getting an education and building your career aren’t the only areas affected by a criminal record. Texas and federal laws have made the following restrictions completely legal and commonplace:

After one, two, or five years of serving your sentence, you may feel that you deserve a second chance, and Texas legislators felt under certain circumstances, you do, too.

Offenders who have not committed subsequent crimes after a number of years have options to “hide” their criminal records from employers, landlords, and other authorities. 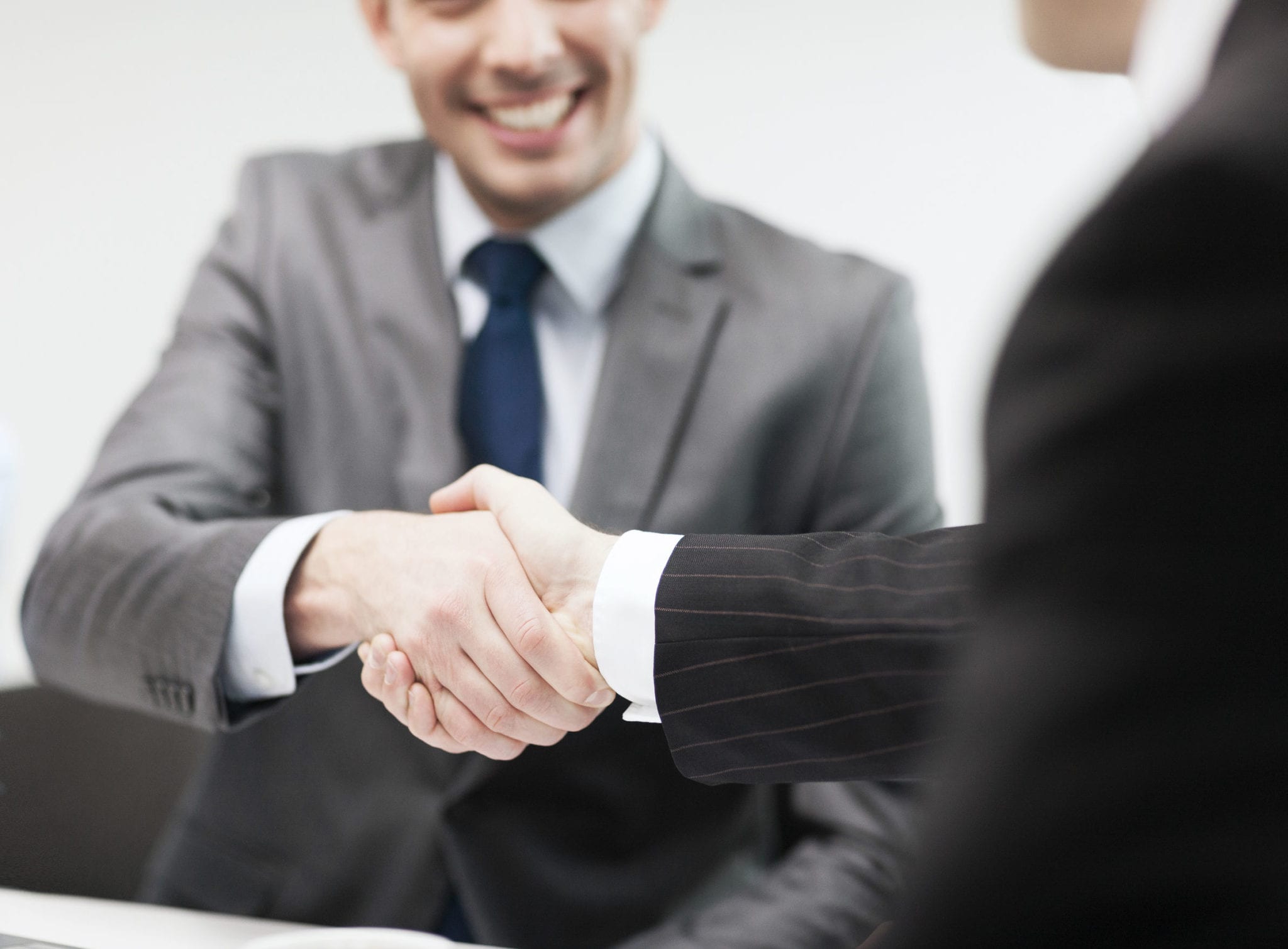 Talk to a criminal defense lawyer about options for sealing your criminal record or having your record expunged. A clean slate can open doors for employment, finding stable housing, and getting the life you deserve. Take this opportunity and give yourself another chance. 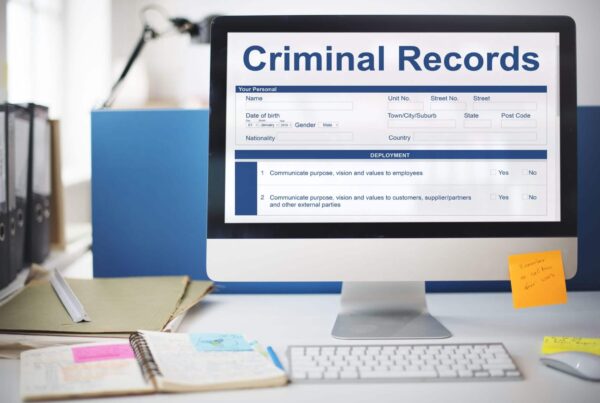 Gift Yourself a Clean Slate – Texas Expunction Only Takes 30 Days 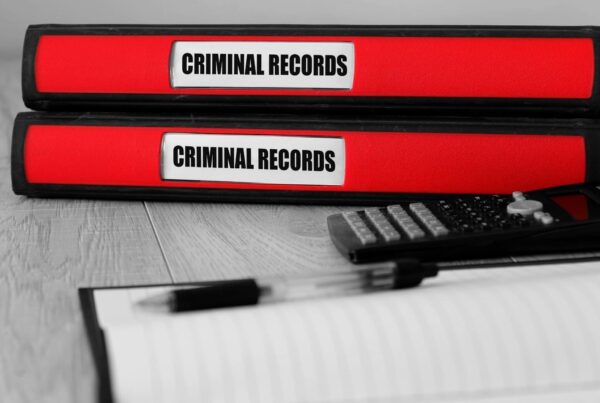