By adminApril 24, 2020Juvenile Crimes
No Comments

Home » Blog » “Raise the Age” Policy Efforts: The Difference a Year Could Make 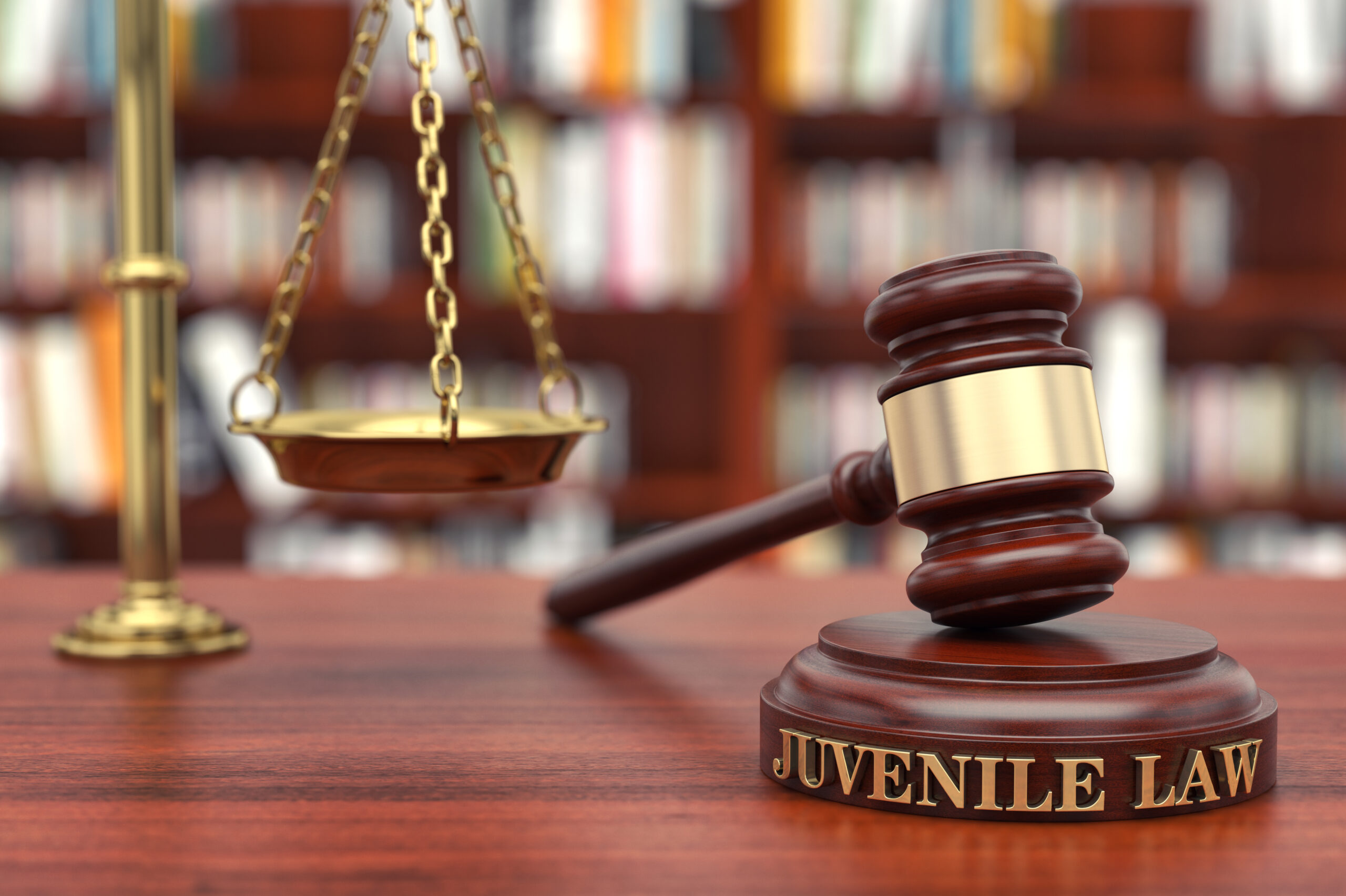 The Texas Juvenile Justice System is tasked with overseeing the handling and prosecution of juvenile offenders. As in other states around the US, Texas has special laws covering juvenile crimes.

These laws govern everything from how crimes are prosecuted and punishments, to who is considered a juvenile…and recently, there have been some major changes.

Specifically, legislators and advocates are addressing the Texas Juvenile Justice System and its practices in the handling of juvenile crimes. It comes in the form of an initiative known as “Raise the Age,” and it proposes to change the legal definition of a juvenile.

As the name implies, “Raise the Age” policy proposes to raise the age for juvenile offenders by one year. Children 16 and under were previously classified as juveniles by the Texas justice system. Minors age 17 years old and above were charged as adults and automatically sent to adult corrections facilities.

The legislation was signed and passed last fall, and advocates continue to work on transferring offenders under 18 who are currently in adult facilities back to juvenile detention centers.

Prior to the “Raise the Age” bill, the state of Texas was one of only four states throughout the country that charged 17-year-old offenders as adults. All other states treated this age group as juvenile crime offenders.

The Reasoning Behind Raising the Age

The last few teen years are chock full of cognitive, emotional, and social maturing…and they all make mistakes. The dangers of charging a 17-year-old offender this way are the alarming risks associated with being sent to adult jails and prisons.

Being charged as an adult exposes them to a host of challenges related to having an adult criminal record.

The Risk of Recidivism

As adult convicts, they are also unable to receive resources such as counseling and rehabilitation programs provided to juvenile offenders, and statistics show there is a far greater risk of recidivism among children tried as adults.

The Potential Impact of the “Raise the Age” Policy in Texas

The “Raise the Age” policy mitigates these issues by having 17-year-old offenders charged as juveniles, granting them access to the system’s programs and resources, and ultimately preventing them from becoming adult offenders.

The number one goal of the Texas Juvenile Justice System is to ensure that juvenile offenders are receiving the treatment they need and staying out of jails or prisons in the future.

One pending DFW-area case involving five teens can be used to demonstrate the difference this legislation makes. Four of them are well under legal adult age, but one will most certainly be tried as an adult.

If the oldest offender had been just a few months younger (depending on his birthdate), he might have faced a different fate. Unfortunately, he is already 18.

Let’s take a look at the difference those few short months can make when it comes to sentencing under the new Texas “Raise the Age” legislation.

Two Texas Criminal Charges and the Difference in Penalties

As reported, all five suspects were charged with the possession of a stolen vehicle and burglary of a habitation (among other related charges). Assuming everyone in this group are all first-time offenders, punishment can still be vastly different.

On the high end, stealing a Texas vehicle can cost you up to ten years in a state jail and a maximum fine of $10,000. An experienced Texas theft attorney might argue an offender was “joyriding,” in which case a conviction can carry at least a six-month jail term.

Burglary of a habitation is considered a second-degree felony in Texas and can land you 2-20 in a Texas prison with another $10,000 fine upon conviction.

Juvenile convictions work much differently, however, on both example counts. For first-time offenders, jail is usually taking off the sentencing table and fines are drastically reduced. Instead, juvenile court judges typically opt for some kind of restitution and a probationary period.

Additionally, a juvenile offender is likely to be required to participate in certain counseling and detention programs. After successful completion, and with the help of an attorney, often families are able to help clear or seal a blemished juvenile record permanently. 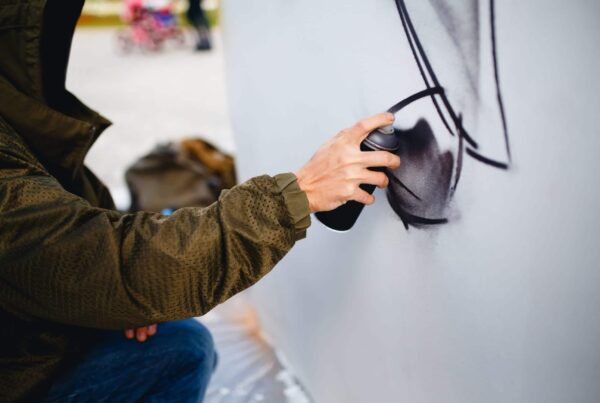 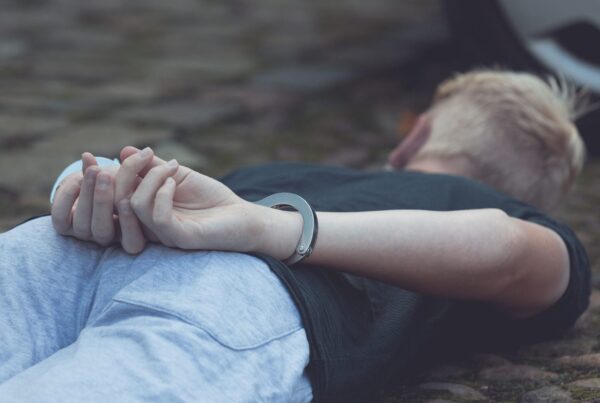 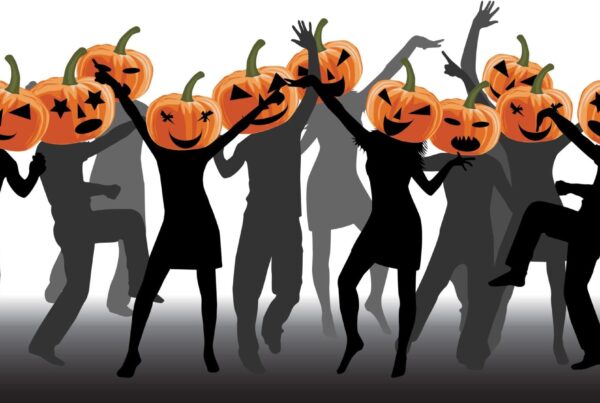