Should Texans Blow into a Breathalyzer If Pulled Over for DWI?

By adminJuly 26, 2018Breathalyzer, DUI
No Comments

Home » Blog » Should Texans Blow into a Breathalyzer If Pulled Over for DWI? 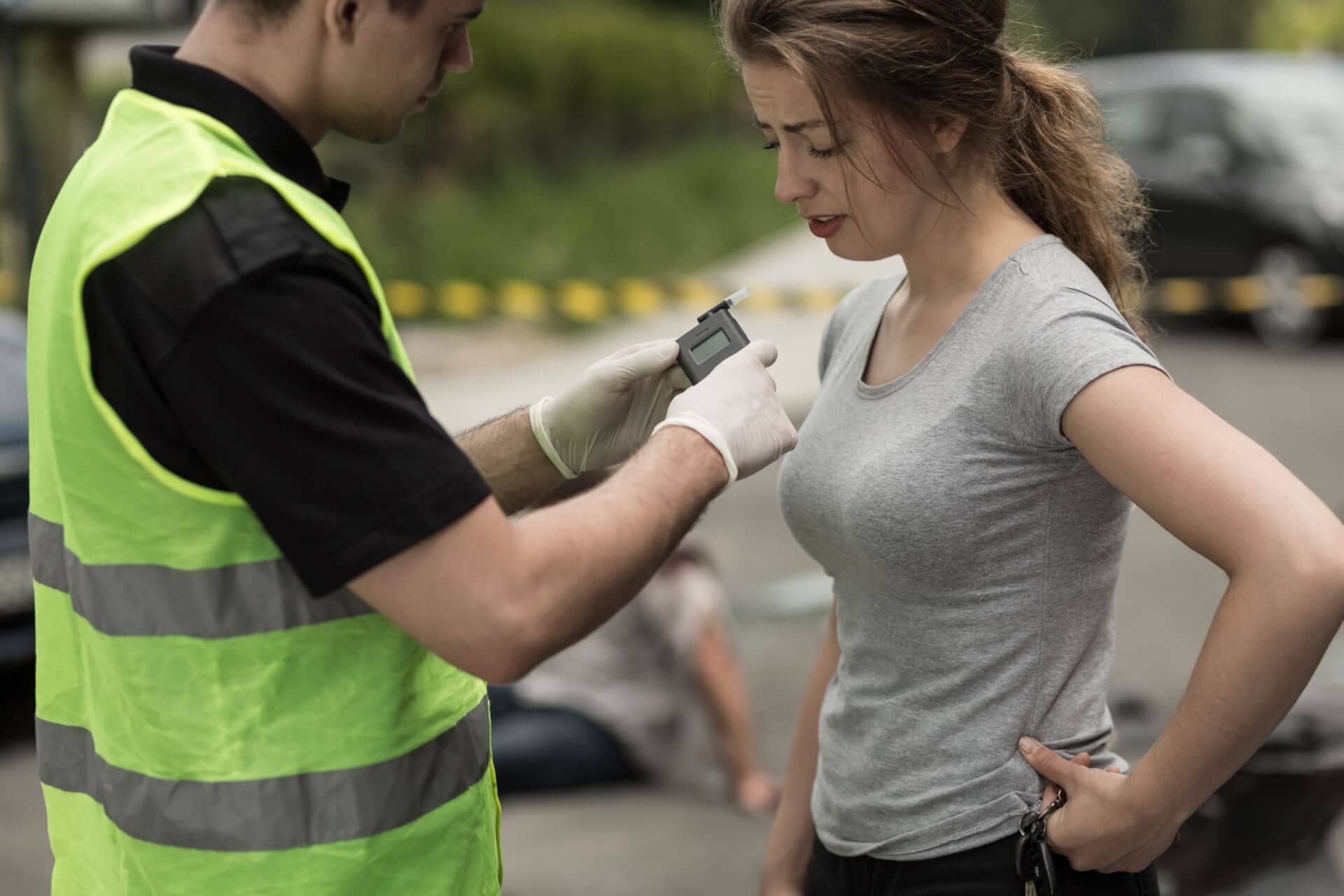 Most of us are familiar with the sinking sensation that comes with seeing flashing red and blue lights in our rearview mirrors. If you’ve been drinking even a little prior to your traffic stop or are stopped at a sobriety checkpoint, this apprehension multiples – and for good reason.

A Texas DWI can have life-changing consequences, even for a first offense. It can cost you thousands upon thousands of dollars in fines, and may even cost you your job. It’s therefore important to know your rights if you’re stopped for suspected drunk driving, and to know exactly how to proceed.

Below we cover exactly what forms of sobriety and blood alcohol testing you should and should not consent to, as well as how to handle a traffic stop for suspected drunk driving in general. Being aware of your rights ahead of time could save you from untold grief down the road.

Reasonable Suspicion Versus Probable Cause in Texas

In order to pull you over in a traffic stop, a police officer only needs to have reasonable suspicion. This means that police can stop you for suspected drunk driving.

The legal definition of reasonable suspicion is a gray area, but the bottom line is that if police officer suspects you of something, it’s perfectly legal to pull you over. However, a reasonable suspicion traffic stop should only be temporary, allowing the officer a few minutes to briefly investigate the suspected offense.

In order to forcibly conduct sobriety testing or make an arrest, the officer needs probable cause or a warrant. This means that you have the right to refuse roadside sobriety and blood alcohol testing – and often, you should exercise that right. 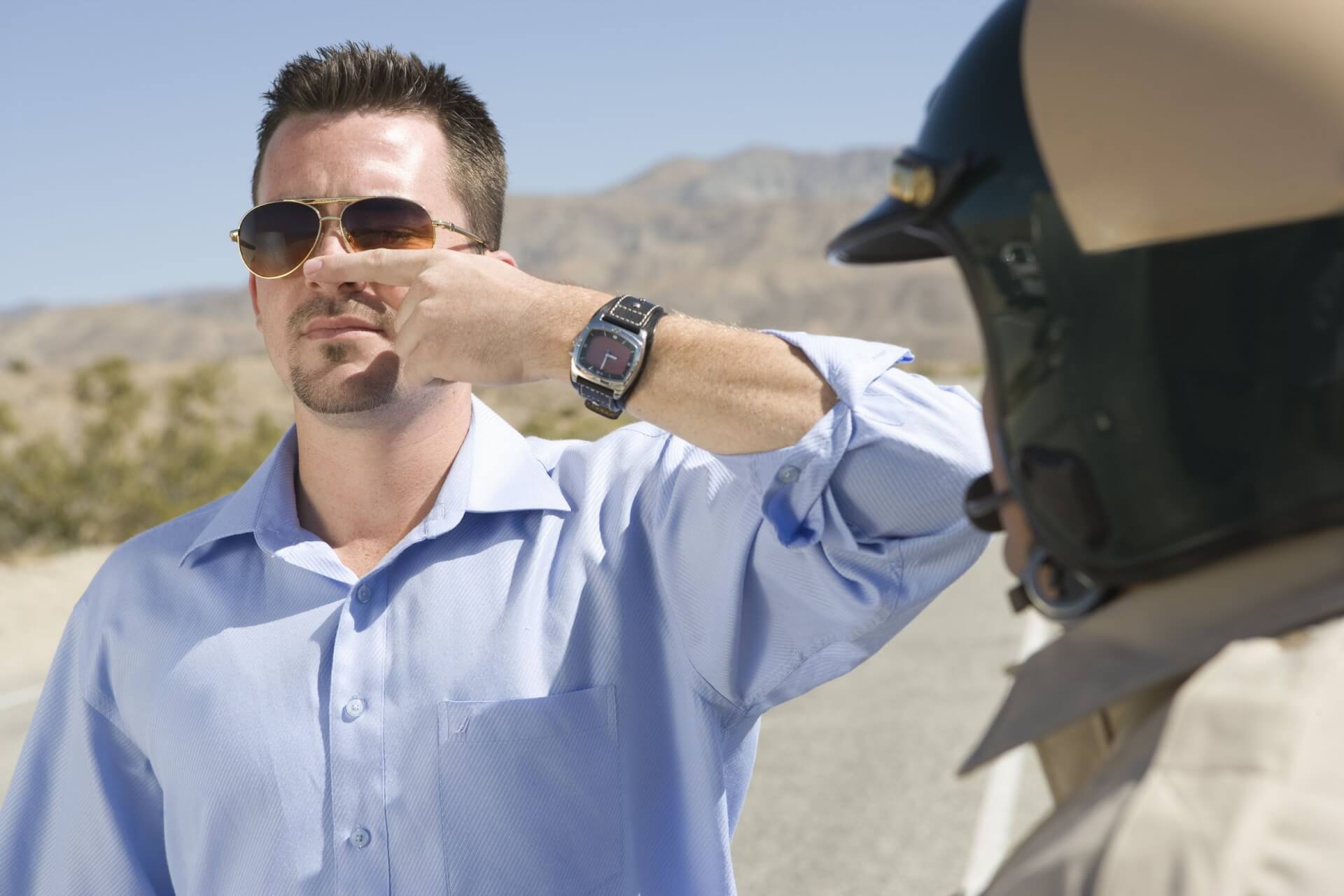 Under our state’s implied consent law, you are required to submit to chemical blood alcohol test, and will face legal consequences for refusing to do so. However, a portable breathalyzer administered prior to a lawful arrest is not subject to implied consent, nor are field sobriety tests.

In fact, the officer may ask you to take a voluntary “preliminary alcohol screening” test in order to establish probable cause to make an arrest for drunk driving. These voluntary tests include both blowing into a handheld breathalyzer and field sobriety testing.

Here’s the problem with agreeing to either of these tests: both are notoriously inaccurate. Studies have shown that even sober people often fail roadside sobriety tests, and portable breathalyzers commonly overestimate BAC levels – sometimes by up to 50%. Despite this, if you fail either of these forms of roadside sobriety testing, the results can and usually will be used as evidence against you in court.

In other words, even though they are known to be inaccurate, taking them gives the prosecution more ammunition to use against you. Because of this, it is generally not advisable to submit to field sobriety testing pretty much ever, because you can easily fail even if you’re perfectly sober. Breath tests are a bit different. If you absolutely know that you have no alcohol in your system, you should have no problem passing a portable breathalyzer test. However, if you have consumed any amount of alcohol – even, in some cases, things like mouthwash that may leave an alcoholic residue – it is not advisable to submit to portable breathalyzer testing.

What happens if you refuse? Just because you aren’t required to take either of these tests does not mean that consequences aren’t possible. Your refusal can be considered probable cause to make an arrest for suspected drunk driving. However, if an officer is asking you to take sobriety tests, the chances that they will arrest you are high to begin with – especially because the “results” of your field sobriety tests are based on the officer’s completely subjective opinion. At least if you refuse testing, the results cannot be used as evidence against you later.

How to Handle a Traffic Stop or Sobriety Checkpoint in Texas

Although you have rights that you can and should exercise if stopped by police, it is never advisable to be smug or belligerent. Be courteous, and answer questions with a simple “yes sir” or “no sir.” Absolutely do not say anything that could be used against you.

If you choose not to submit to roadside sobriety testing, politely refuse by saying “no thank you sir.” Also, be compliant in showing your license and registration, do not make any sudden movements, and keep your hands outside of your pockets. 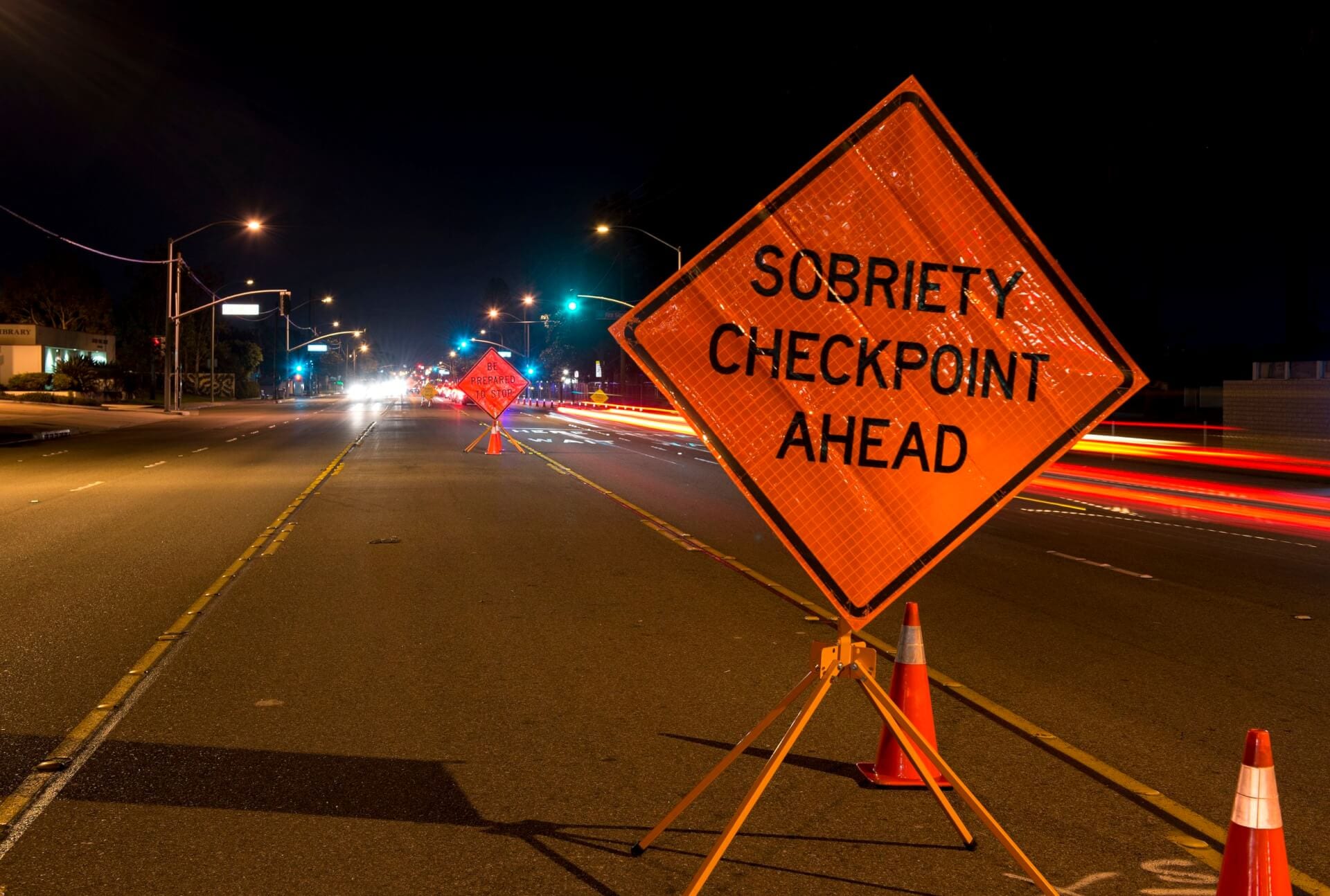 Once under arrest, you will be asked to submit to chemical testing, which is ordinarily a blood test or more accurate breathalyzer. Under most circumstances you may also refuse chemical testing, although this refusal does come with specific legal consequences. Moreover, if you have committed intoxication assault or have two prior DWI convictions, this testing is mandatory.

Another difference? You have the right to speak to an attorney before submitting to post-arrest testing, and we advise that you do so if at all possible. You also have the right to be tested by an outside medical professional of your choice within two hours, which may be advisable.