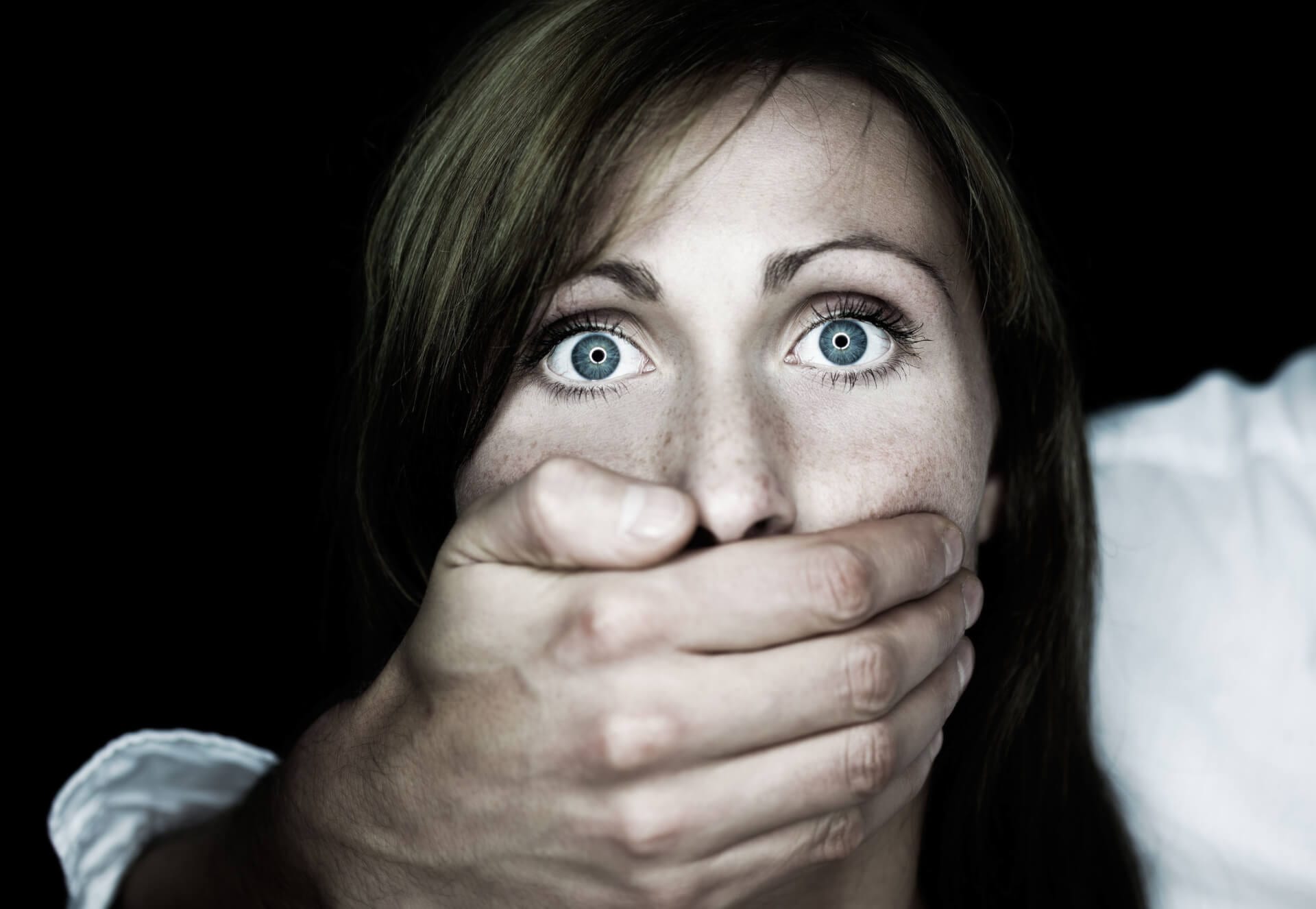 Sexual assault, commonly known as rape, is a quite-serious offense that can lead to decades of jail time, and potentially even life in prison for repeat offenders or extreme cases.

Moreover, the stigma of being a convicted sex offender will follow you for the rest of your life. You will be required to register as a sex offender, and will be ineligible for criminal record expungement.

However, most sex crimes take place behind closed doors between two adults, and have no other witnesses. Moreover, the defendant and alleged victim often have very different viewpoints of what took place, making sexual assault cases particularly complicated.

Sexual assault occurs when the defendant intentionally and knowingly commits a sexual act without the victim’s consent. Defenses to sexual assault therefore focus on:

The most straightforward sexual assault defense is that of actual innocence, meaning that the defendant did not commit the acts in question at all. However, this is only possible to argue under certain circumstances.

A common means to make an innocence defense is that of an alibi, in which the defense can give credible evidence that the defendant was not with the victim when the alleged sexual assault took place. These forms of evidence can include receipts, credit card bills, surveillance footage from businesses, and potentially cell phone records, which are also corroborated with witness statements.

The defense may also claim that the victim has misidentified the defendant. However, the defense must also be able to provide credible evidence for this claim in order to convince the judge or jury.

Certain evidence, such as DNA evidence, if available, is considered concrete evidence that the defendant was at the crime scene, precluding an innocence defense.

Defendants in sexual assault cases often admit that the act(s) in question did in fact take place, but argue that the alleged victim consented to these acts, negating the charge of sexual assault, which by definition occurs without the victim’s consent.

However, arguing consent can be difficult, as it is difficult to obtain direct evidence of consent. A common strategy is to use the victim’s past sexual history to suggest that the victim was likely to consent to the acts in question. However, this can backfire, as it may seem as if the defense is attempting to defame the victim’s character.

Additionally, in some cases the victim is considered incapable of giving consent. These include cases with a minor or mentally disabled victim, or cases when the victim is mentally incapacitated at the time of the sexual assault.

In order to be guilty of sexual assault, the defendant must knowingly and intentionally commit sex acts without the victim’s consent. In rare cases, the defendant may be incapable of forming the requisite intent to commit sexual assault. Common causes would be insanity (for example, a psychotic episode in which the defendant experiences a break with reality) and involuntary intoxication.

However, these defenses are not applicable to moral obliquity (e.g. a sociopath), mental depravity, voluntary intoxication of the defendant, or passion derived from anger, revenge, hatred, or other motives. Because off this, they should only be used in very specific circumstances. 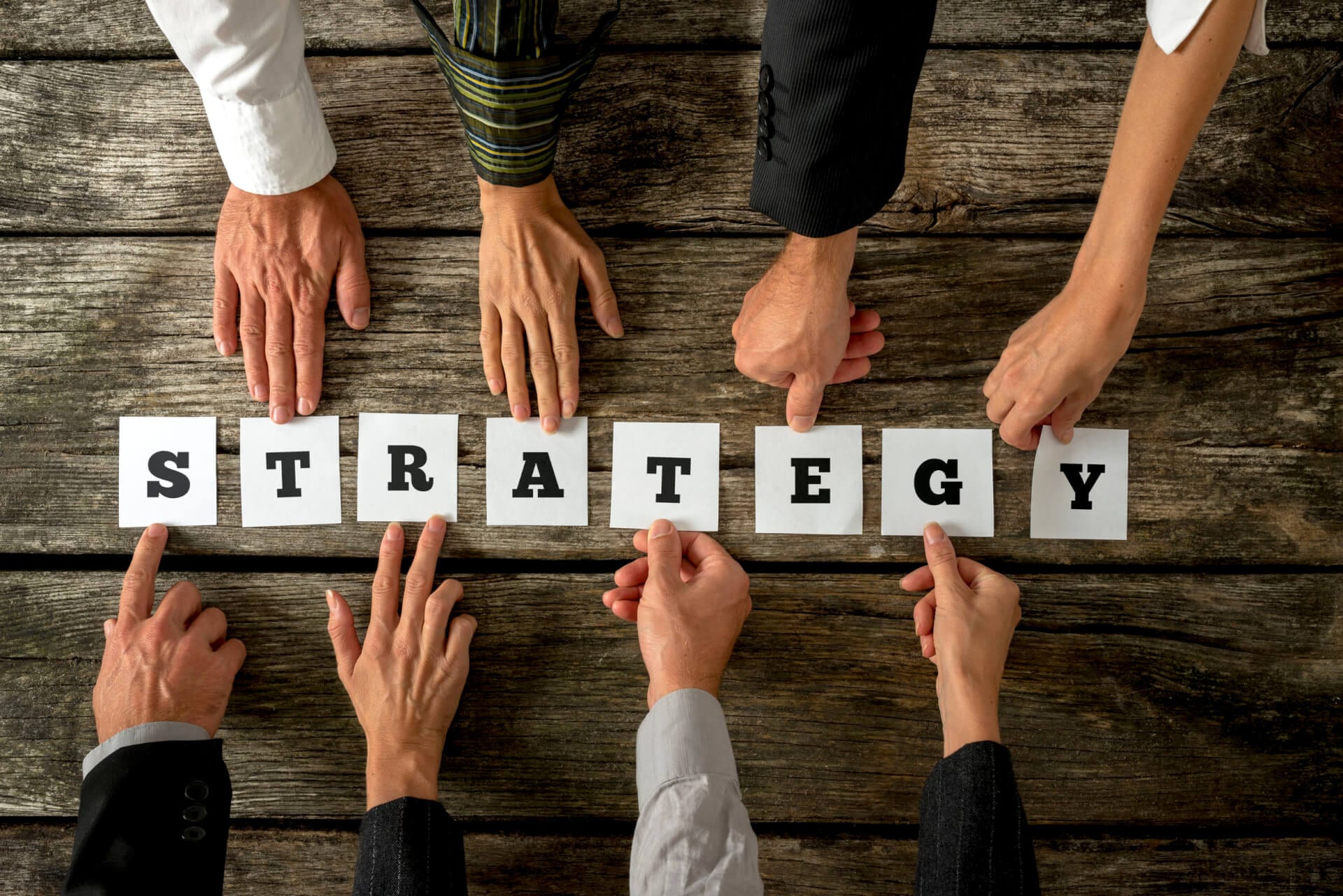 Ultimately, the defense that is best for your case will depend upon the specifics of that case, and may contain elements from several of these strategies, as well as others. 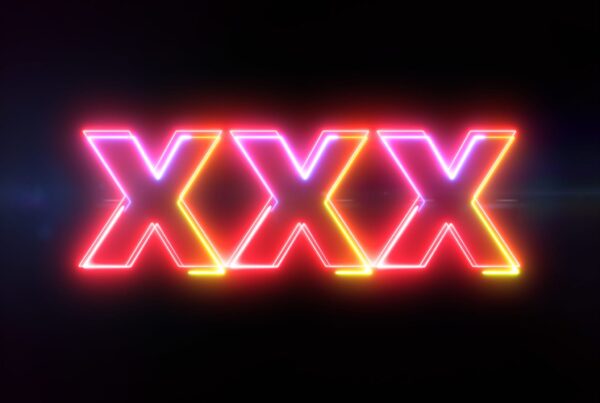 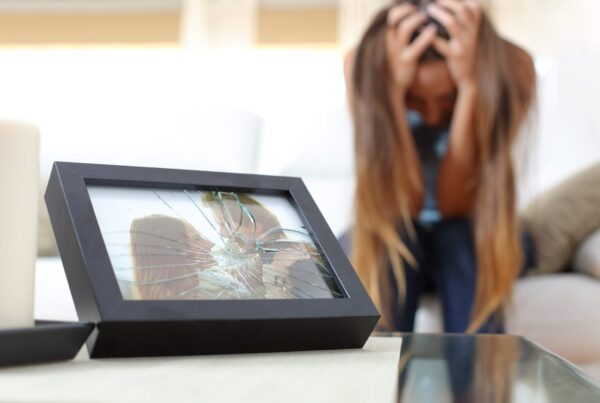 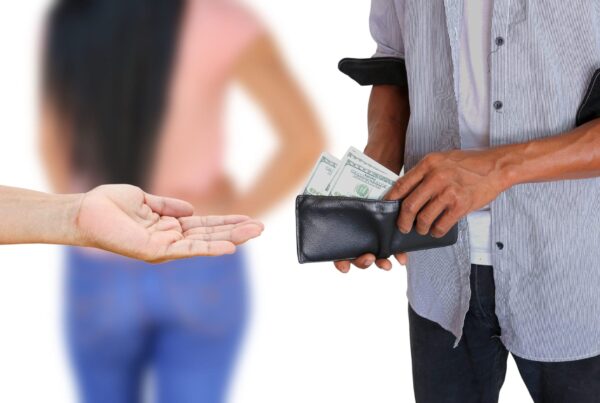 Sex Trafficking in Texas: How the Law Works