Tax Fraud in Texas Could Land You a Jail Sentence 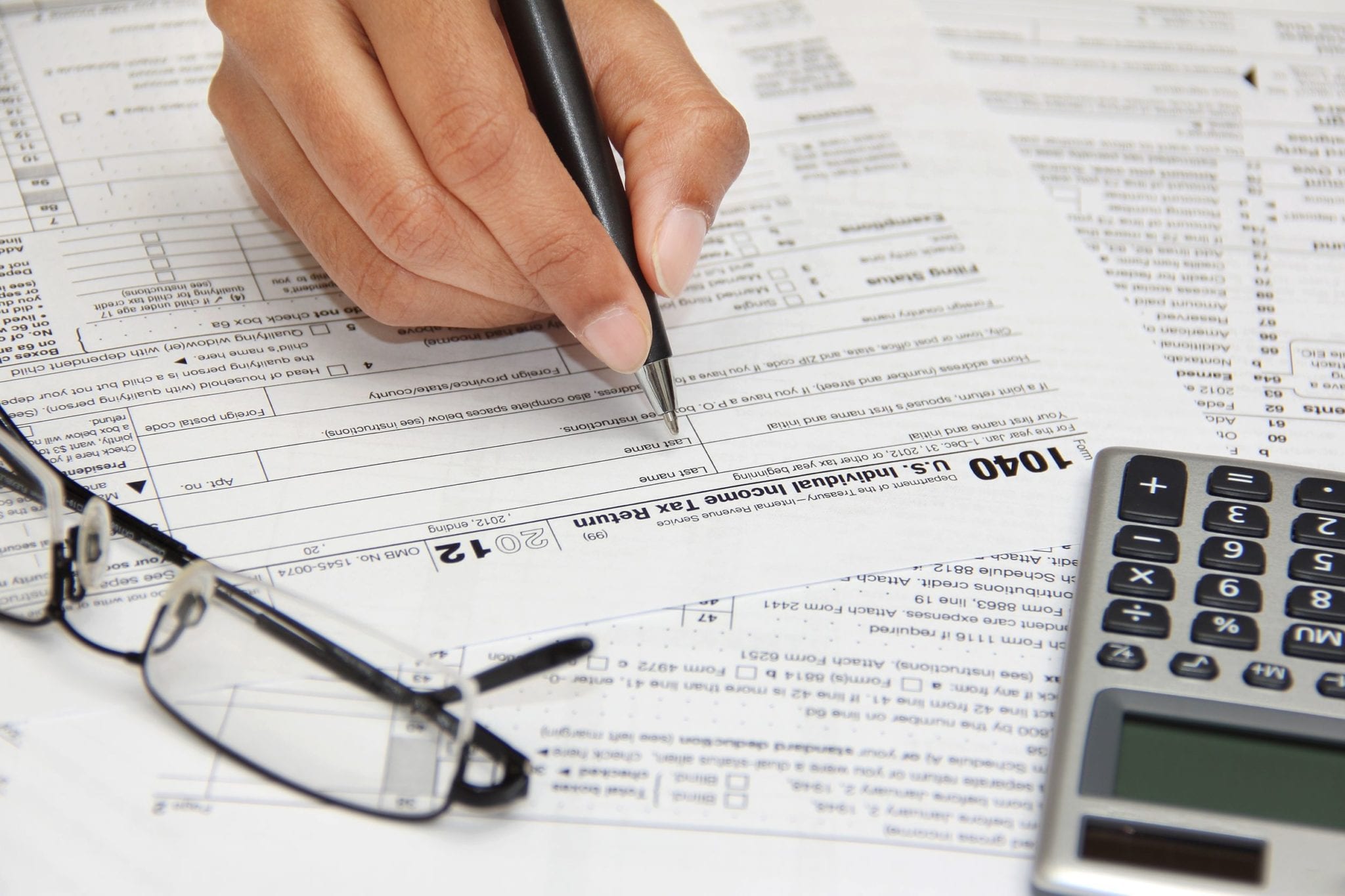 Tax time is once again upon us. Even if you think that you’re due for a nice rebate, the tedium of filling out tax returns compels most of us to put it off until the last minute — or to pay someone else to do it for us.

If you do decide to file your taxes on your own, if you’re not careful when filling out your returns, you could end up facing a far more serious consequence than missing out on a part of your refund: tax fraud charges.

Likewise, if you don’t hire a competent tax professional, you could end up falling victim to fraudulent practices, in which tax preparers commit tax fraud on behalf of their clients, usually to maximize the fee that they charge.

Let’s take a look at how Texas defines tax fraud, and how to avoid committing it.

Texas is one of the few states not to charge its citizens income tax, and its primary source of tax income is sales tax. Therefore, most Texas state tax fraud cases involve businesses.

Moreover, investigations into a business’s financial workings can potentially reveal the presence of a larger criminal enterprise.

For example, if a business owner is using their business as a “front” for a money-laundering operation, suspicious tax returns could trigger an audit, revealing a far more serious offense than simple tax fraud or tax evasion.

Businesses can face state tax fraud charges in Texas for any of the following:

Businesses can face penalties such as fines and revocation of sales tax permits. The responsible parties within the business can face time in jail or a Texas state prison.

The bigger concern for individuals in Texas is federal tax fraud, which stems from fraudulent federal tax returns filed with the IRS.

Income tax fraud occurs when you do any of the following: 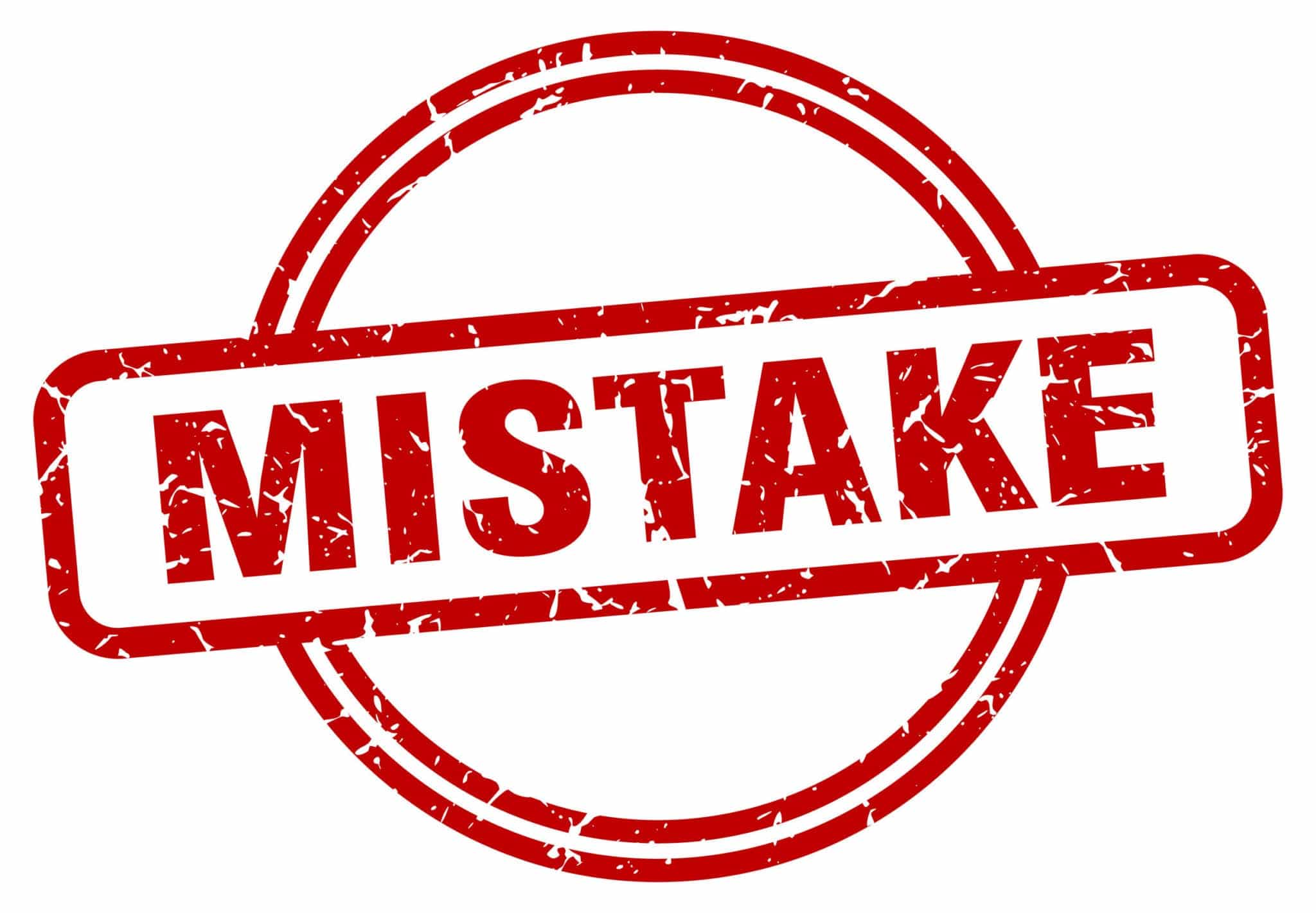 Anyone who’s tried to fill out an income tax return knows that it’s no simple matter. In fact, it’s very common to make mistakes on your tax returns.

As we stated above, it’s relatively common to make a mistake on your taxes. But does this constitute fraud?

For a tax error to constitute fraud, it must be committed willfully, and with the intent to defraud the IRS. If the mistake is committed inadvertently, it is considered negligence.

The IRS understands that tax code is complex, and that most people without a tax or finance background could struggle to decipher it. Therefore, when distinguishing tax fraud from tax negligence, IRS auditors look for common signs of fraudulent activity, including:

So When Can an Individual Go to Prison for Tax Fraud in Texas? 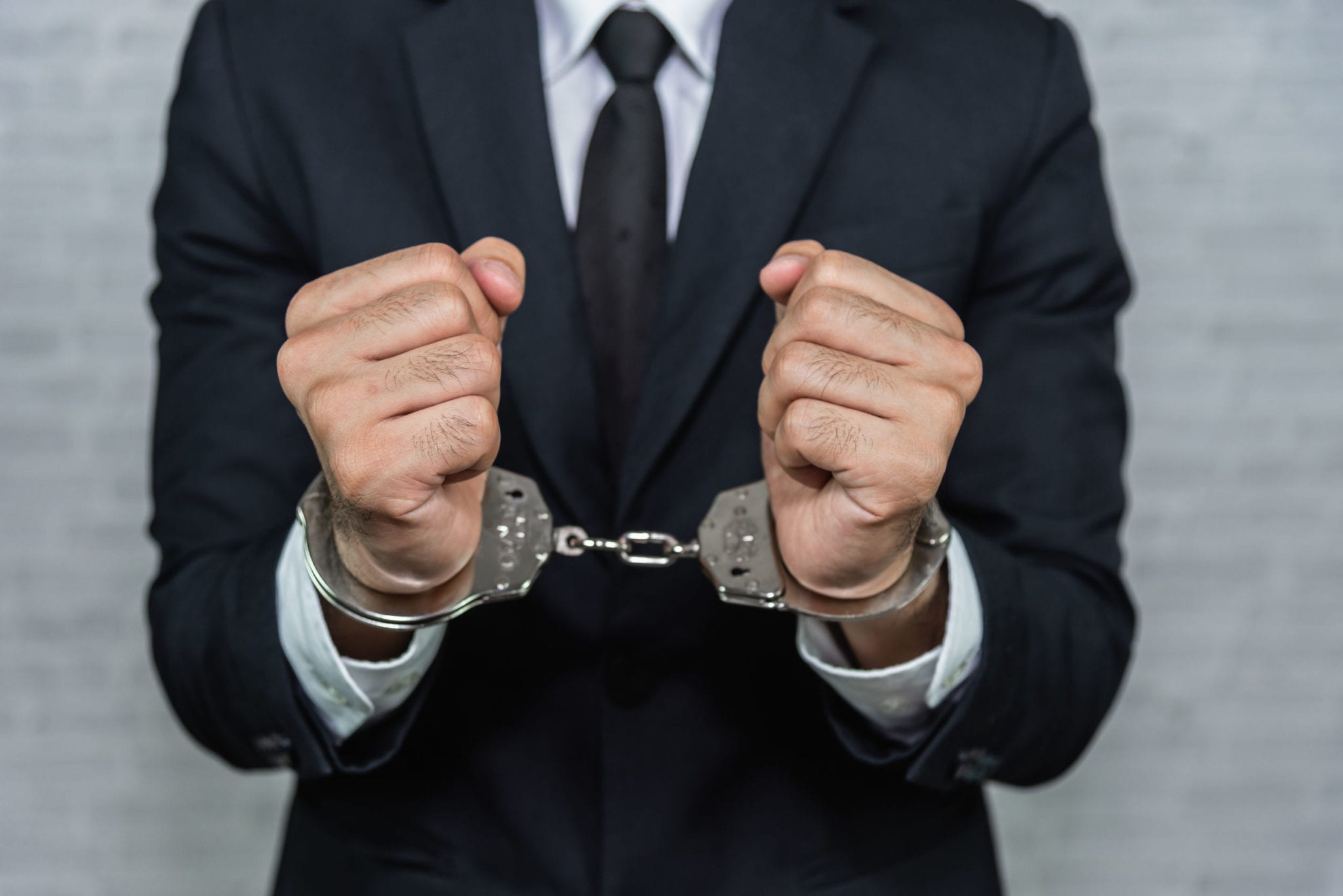 If the IRS determines that any errors on your tax returns constitute negligence, you’ll be required to pay whatever amount you’ve underpaid, and potentially a penalty of up to 20 percent.

That said, if you are found to have committed tax fraud intentionally, rather than by mistake, you could be brought up on one or more of the below charges, punishable as follows:

If you do run into problems with your taxes or find out that you’re being audited, get help right away. Learn about your options ahead of time, which can potentially help you avoid greater consequences.