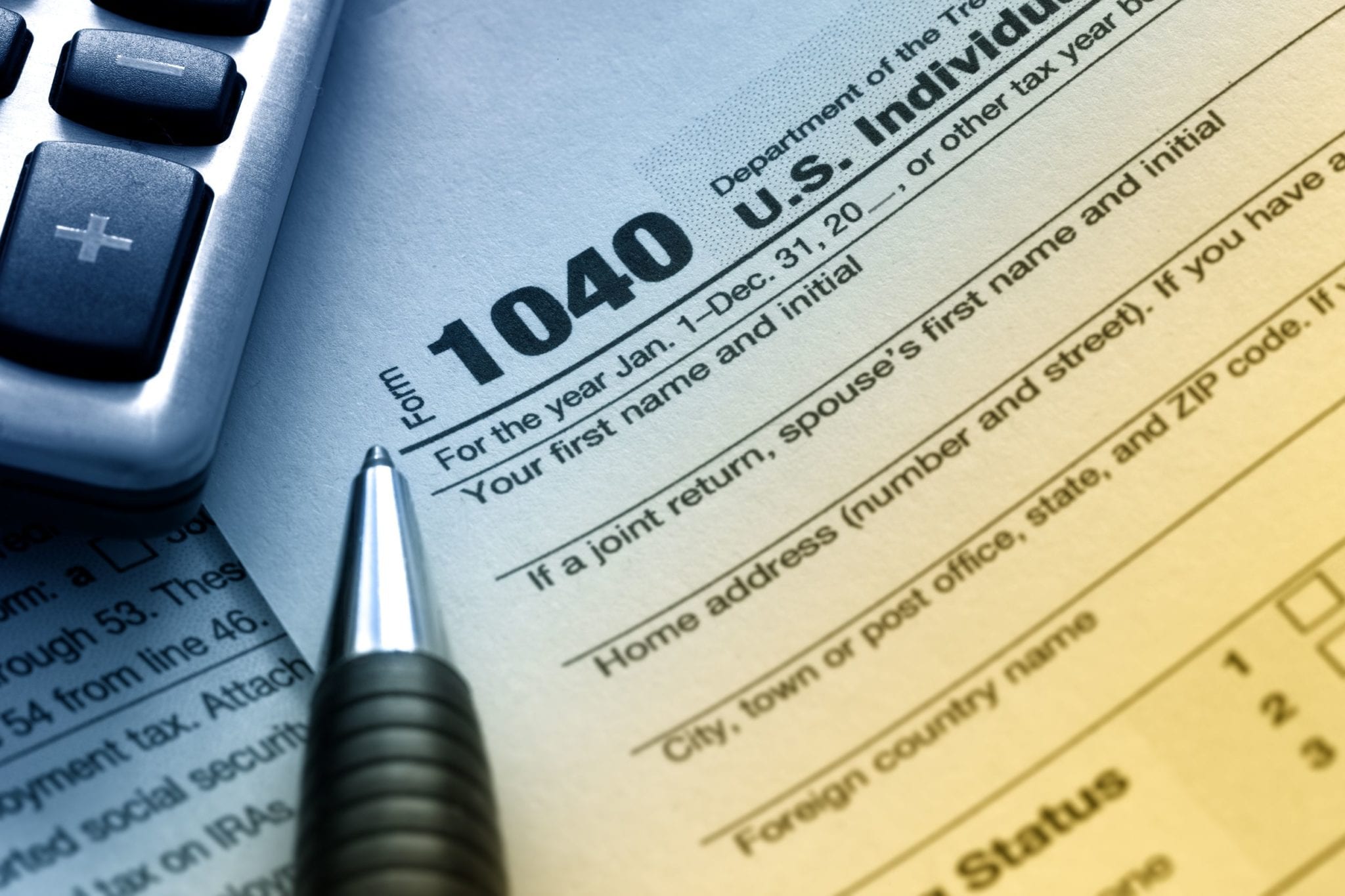 Individuals who intentionally attempt to evade paying their taxes can face hefty penalties.

How hefty? Fines can reach as much as $100,000 and crimes can carry jail sentences of up to five years imprisonment. However, not paying all of your tax does not automatically make you a criminal.

Although it’s a thin line between tax avoidance and evasion, avoidance is simply doing what you can to lower your effective tax rate. This is something that is not only perfectly legal and allowed, but actually encouraged.

When you claim a mortgage interest deduction or fill in your dependents’ information, you are avoiding tax. In fact, every big box tax preparer has built their entire business model on tax avoidance, touting how they can get you the most money back on your return.

Tax evasion, on the other hand is when you do things under the table to make sure you don’t have to pay taxes. Those acts are illegal as they are considered a form of tax fraud.

What exactly is tax fraud, though? Is it something an individual might mistakenly stumble into?

Below we’re going to cover just some of the various acts that count as tax fraud and explain the law in more detail.

There are all kinds of things you can do on your taxes that technically constitute fraud. These include:

As you can see, many of those actions would be pretty difficult to engage in without someone going out of their way to do them. That being said, there are some things in that list that fall into more of a gray area.

Well, what if you accidentally input the wrong social security number because you transpose two numbers? Or list a questionable expense as a business expense? Or exaggerate on your deductions?

Are these mistakes… or are they fraud?

How the Law Differentiates between Mistakes and Fraudulent Acts

The most important thing to remember is that in order to be convicted for tax evasion, prosecutors must prove an individual both owes tax and had fraudulent intent. If you are facing charges of tax evasion and feel that either you do not owe the taxes in question or that you have been falsely accused of intending to commit tax fraud, seek professional advice regarding your case.

Now, keep in mind the IRS understands that tax code can be complex when you don’t have a background in accounting and tax law. When errors occur but there are no signs of fraudulent acts (which is more than 99% of the time), the IRS assumes it was an honest mistake rather than willful tax evasion, and attributes mistakes to negligence.

In these cases, you may still incur the standard 20% penalty of the total amount underpaid, but this is far from the penalties you would face if you’d had criminal intent. Here are some of the most common ways people accidentally commit fraud on their taxes:

Notice the similarities to some of the criminal acts which legally constitute tax evasion? 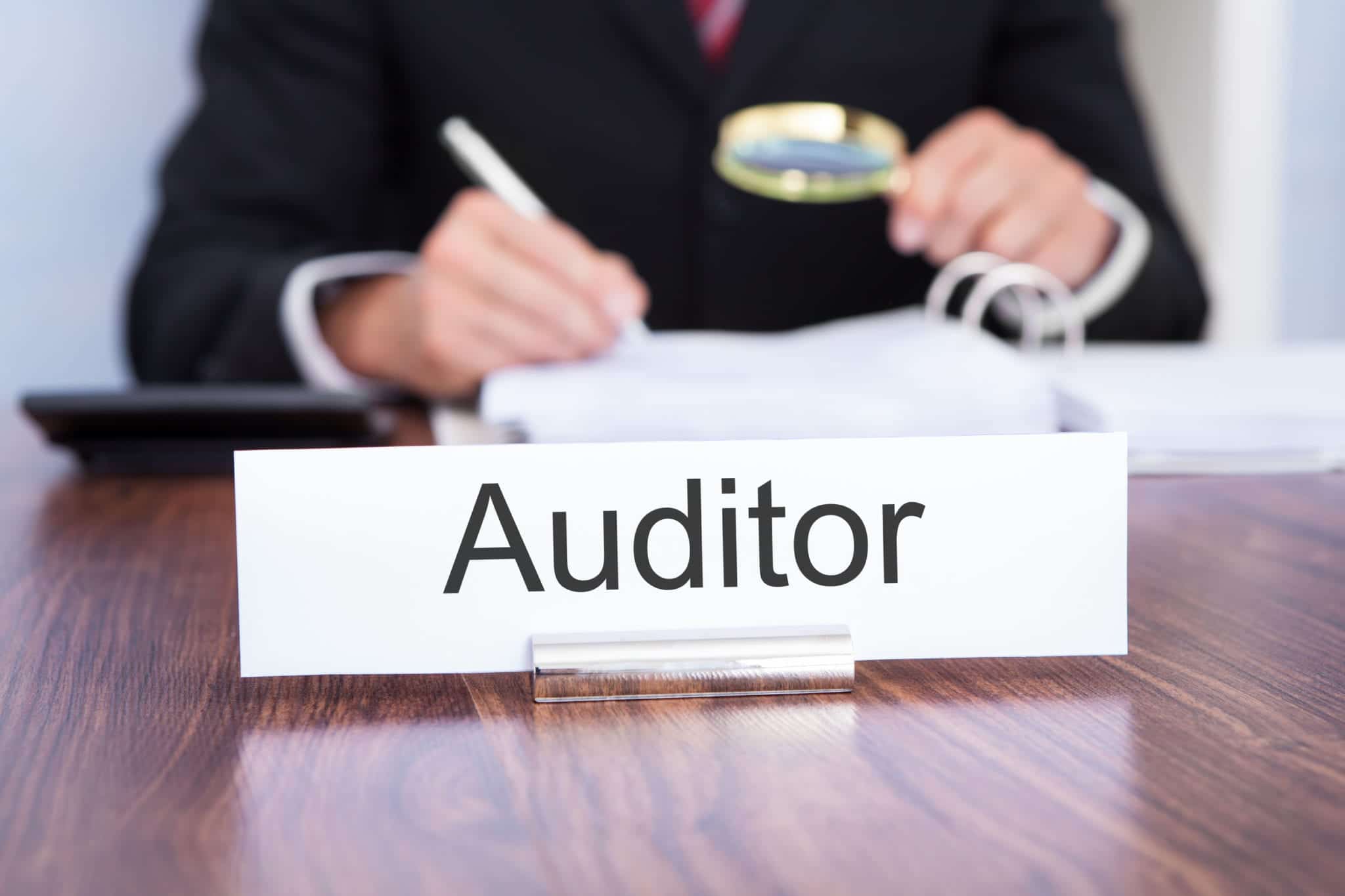 Overall, the IRS estimates that only a small percentage of tax crime convictions (representing <1% of taxpayers) occur each year, but that about 17% of people fail to comply with the tax code in some way.

What’s the lesson here? Don’t be afraid to ask questions when working on your taxes, and certainly don’t hesitate to contact legal representation if and when the time comes to have to defend yourself after filing.