Texas Child Pornography Charges: What You Should Know

Home » Blog » Texas Child Pornography Charges: What You Should Know 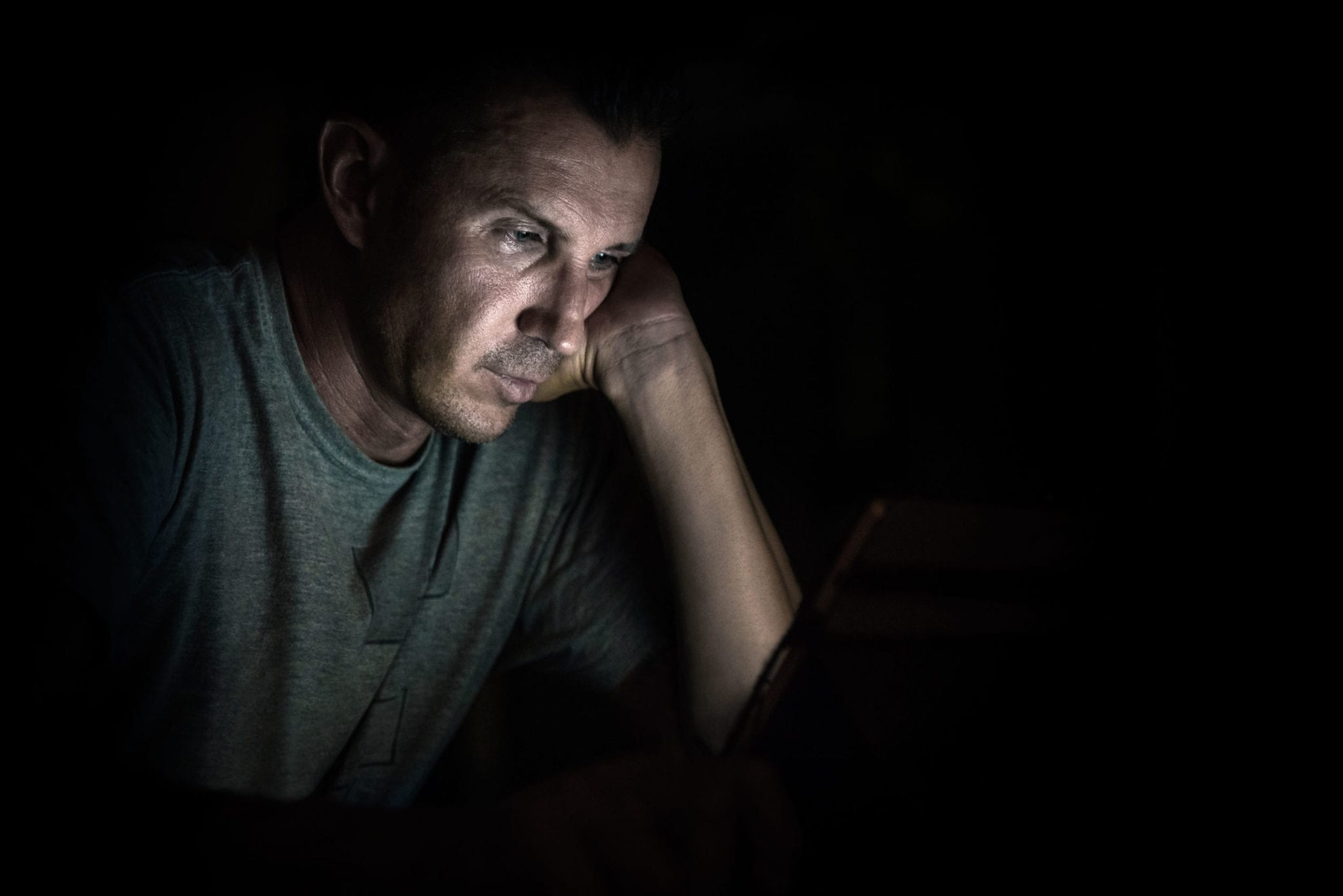 Child pornography is considered a particularly grievous offense by both law enforcement and the community at large.

Victims of child pornography are left not only with the trauma of the sex acts performed during its production but also later in life. Today especially, these videos or images are more often than not immortalized on the Internet.

Investigators continue to reveal even high-ranking members of society sometimes engage in this practice. Take one Texas doctor recently charged with possession of child pornography, a third-degree felony.

An Odessa-based doctor practicing nearly three decades was recently caught after Microsoft BingImage reported a tip to the National Center for Missing and Exploited Children based on images the man allegedly downloaded.

This triggered an investigation and ultimate search of his home and computer, which allegedly revealed that he was in possession of child pornography.

If convicted, he faces 2-10 years in prison, and will likely lose his license to practice medicine. A conviction would also require registration as a sex offender.

Let’s take a look at both offenses.

Other elements that could enhance this charge include:

When you think of the traditional definition of promotion, you probably imagine someone publicizing a product or venture with an aim to increase sales or public awareness in some way.

While someone who does participate in those types of activities with child pornography images, one can face charges for much less.

Being charged with the promotion of child pornography only requires that the defendant possess no less than six explicit images or videos of a single child.

Possessing six images or more of the same child regardless of your intent leave you subject to second-degree felony charges, which can double your prison sentence upon conviction.

If you’re found distributing or trading those images with another person will further enhance this charge.

Many teens involved in romantic relationships engage in sexting, including sending and receiving explicit images. Because this practice involves sexually explicit or suggestive images of minors, it can result in more serious charges than a teen could ever expect.

In Texas, teen sexting can be charged as possession or promotion of child pornography, or as promoting sexual performance by a minor.

Minors do have a defense to this charge, though, under the following conditions:

Adults More Than Two Years Older Than a Sexting Teen

When an adult engages in sexting with a teen, or if the parties are more than two years apart in age, this is prosecuted as child pornography and/or promoting sexual performance by a minor.

Ultimately as computers become more ubiquitous in our society, offenses frequently committed electronically, such as child pornography, will become a key focus of law enforcement. 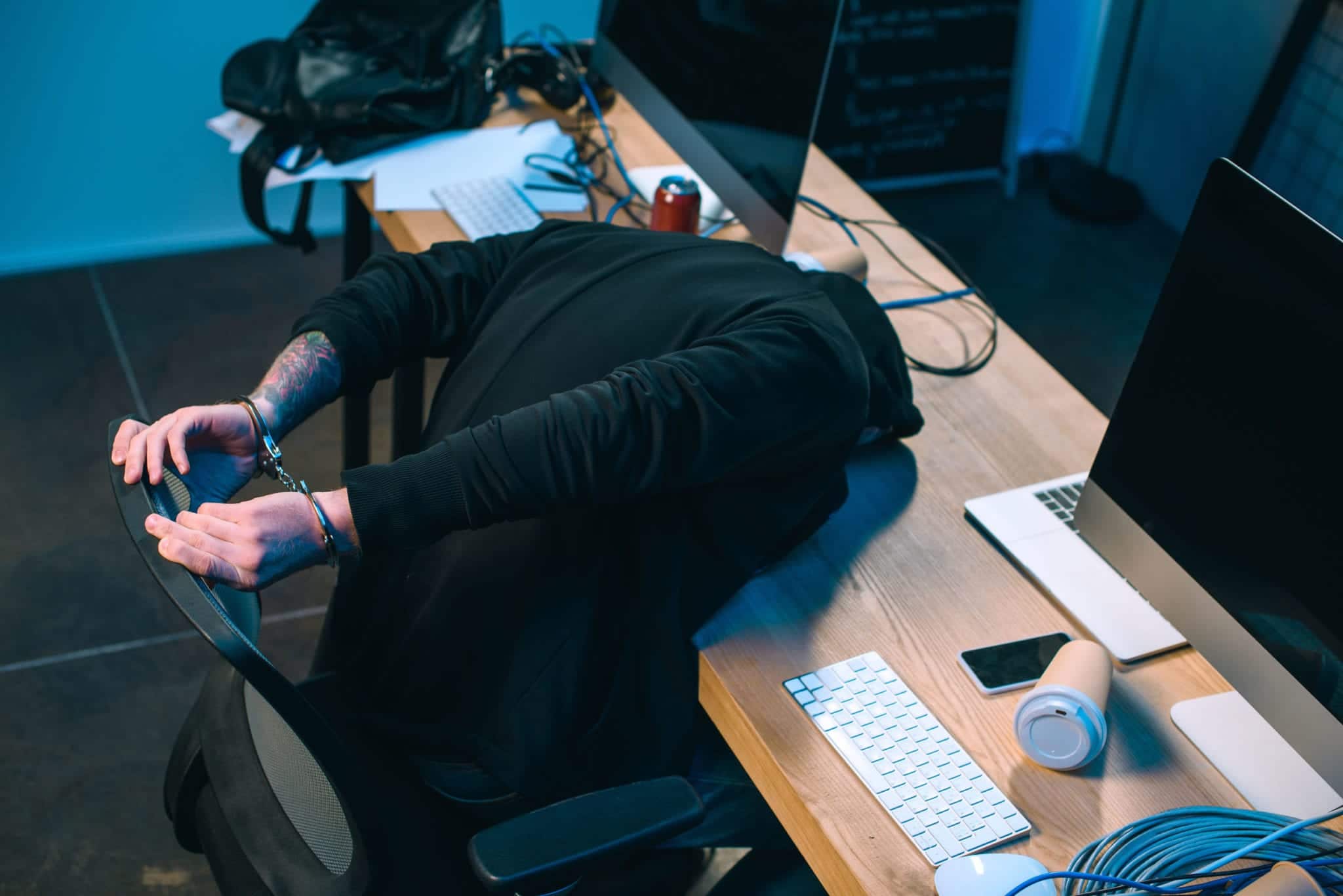 If you wind up facing Texas Child Pornography charges, now more than ever, you will need an experienced Fort Worth criminal defense attorney to help you build a sound defense.