By adminApril 25, 2016Human Trafficking
No Comments 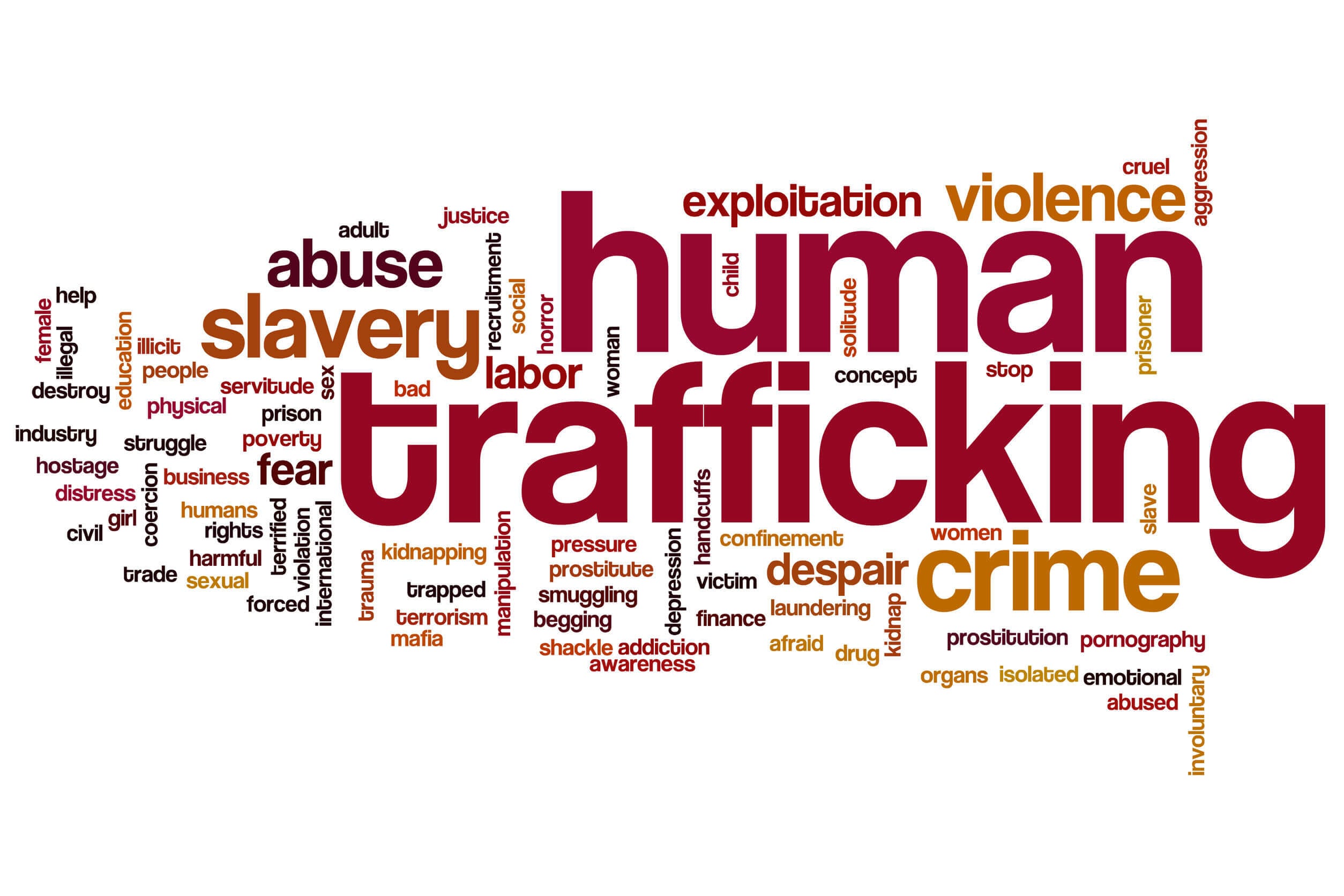 Law enforcement in Texas, and around the nation, has begun to crack down on human trafficking. Human trafficking demeans and exploits its victims. Perpetrators of this crime frequently prey upon vulnerable populations, such as the young, the transgendered, and illegal aliens hoping to come to the U.S., among others. Many are lured through social media and are fooled by people pretending to be someone else. The victims are essentially slaves, forced to live and work in deplorable conditions that are unfit for animals, let alone humans. While police are taking a hard stand and fighting to stop this scourge on today’s society, law enforcement can rush to judgment and accuse innocent people of wrongdoing in the name of eradicating this horrible crime. Fort Worth criminal defense attorney Brandon Fulgham has seen innocent people accused of crimes they did not commit because law enforcement rushed to judgment and prematurely arrested people without knowing all of the facts.

Engaging in a human trafficking operation that lasts longer than 30 days is also a first-degree felony.  This is known as “continuous human trafficking.” To be continuous, the operation must involve at least two instances of conduct that constitutes human trafficking for 30 days or longer with one or more victim. The sentence may be life or any term of years not to exceed 99 but may not be any less than 25 years’ incarceration.

A recent investigation by Dallas police puts the crime into perspective. According to the Dallas Morning News, two young men were charged with trafficking a child, among other offenses, and arrested. They allegedly lured a 15-year-old girl who was a runaway to a particular location. There, she was forced to engage in sexual conduct for a fee with at least six men per day. The abuse lasted for approximately two weeks. The accused allegedly lured the young girl through Facebook. The girl reported the abuse to police after they took her into custody for being a runaway. Now the two young men face first-degree felony charges.

While the police are prone to rushing to judgment and charging people, Fort Worth criminal defense attorney Brandon Fulgham knows the importance of a thorough investigation to mount a successful defense. Attorney Fulgham will work with you to find out all of the facts involved in your case. Armed with all of the facts, Fulgham will present your side of the story to the jury and try to convince them you are innocent. Call Attorney Brandon Fulgham today at 817-764-1392 to make an appointment to discuss your case with him.

3. Assessing the Threat of Human Trafficking in Texas, Texas Dept. of Safety, April 2014