Texas Rent-to-Own Service Threatening to File Charges? What to Know

By adminOctober 31, 2020Theft of Service
No Comments 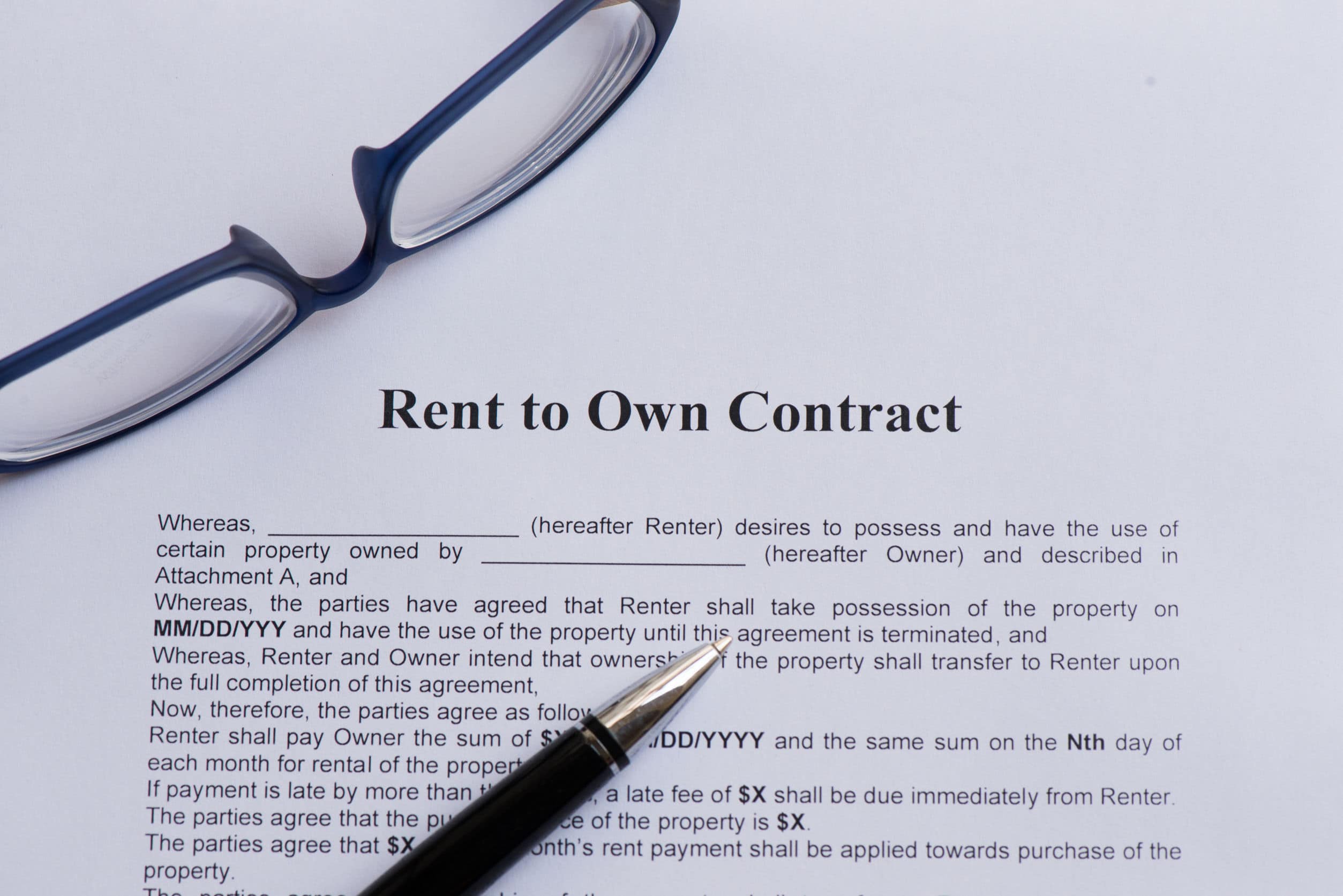 Let’s say you order a couch that is $700. Like many Texas families, you can’t afford to make that purchase all at once, so you use a rent-to-own service. This makes your payments more manageable.

A few months later, the police come knocking at your door. Why? You missed a payment, and now the rent-to-own service is threatening to file charges.

Maybe you didn’t even know you missed a payment and received no payment letter from the retailer. Doesn’t matter – you broke Texas law, and now you’re going to jail. Right?

While this sounds ridiculous, it has been a reality for many Texans subject to the state’s strict “theft of service” laws.

Fortunately, legislators recently stepped in to ensure that innocent Texans, especially those experiencing financial hardships, were not hit with criminal charges for (often) simple mistakes or missed payments.

Unfortunately, not all rent-to-own services got the memo. If you are being hit with theft of service charges, here’s what you should know.

Prior to mid-2019, rent-to-own services could hit people with criminal charges if they failed to make payments on their goods.

An outdated law from decades ago allowed these companies to act on the presumption that failing to respond to a letter about missed payments was an intention to steal. Rent-to-own services didn’t even need to provide proof that the letter was received!

In 2017, various media sources found that thousands of people had been hit with criminal charges for failing to miss payments. A missed payment on a couch or a bed frame, many without criminal intent, resulted in jail time and heavy fines. Many of the victims were already experiencing financial hardship.

The state legislature no longer wanted local law enforcement officers to also take on the role of a debt collector, which is what old theft of service laws essentially did. 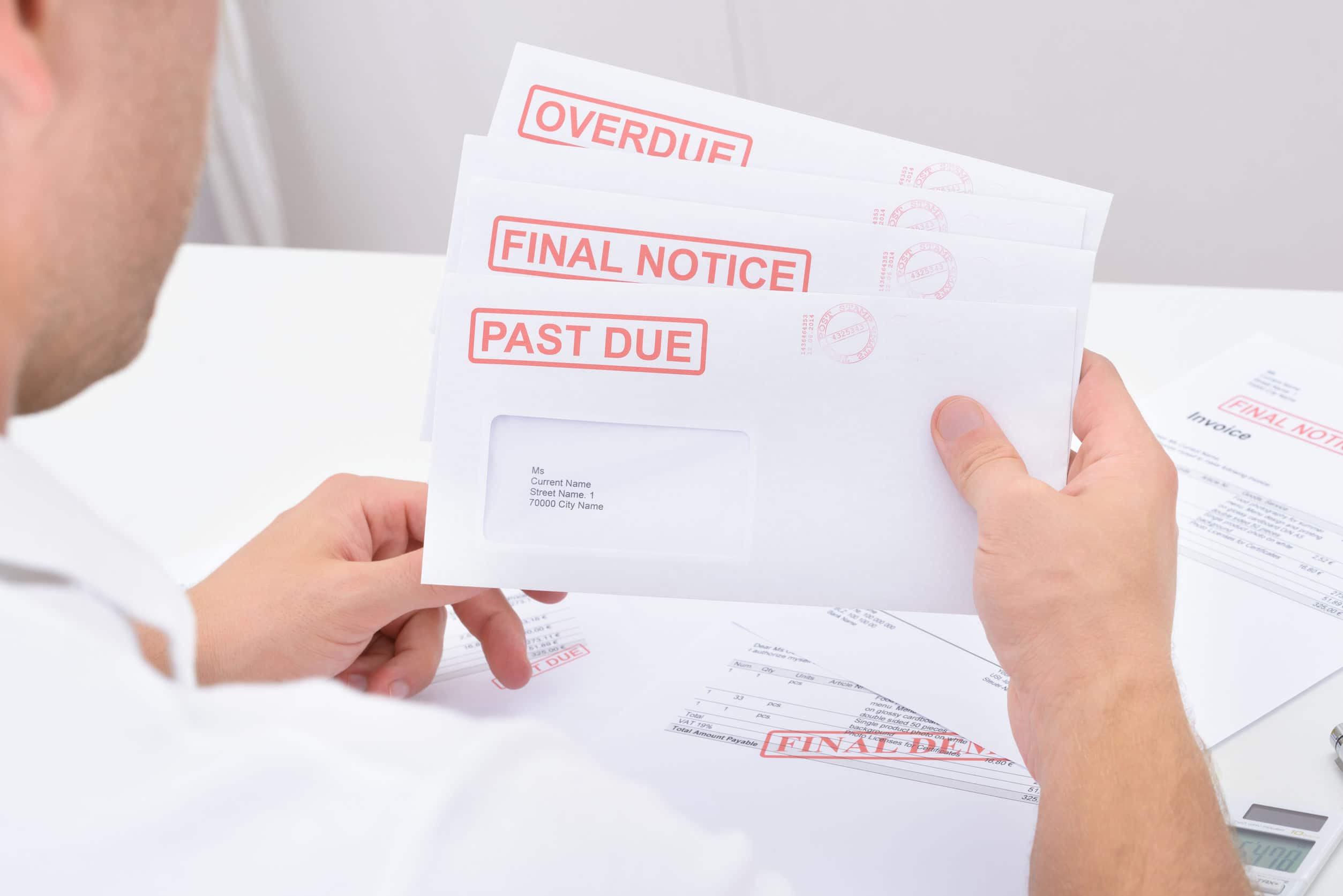 Theft of service is still a crime in Texas, but there are fewer instances where rent-to-own services can take action on the basis of this crime.

Rather than pressing charges for missing payments on a couch, the new theft of service law applies to specific goods: heavy machinery, certain tools, and motor vehicles. In fact, new legislation on theft-of-service charges has made it easier for companies to pursue criminal action when the goods include motor vehicles or other high-value items.

While a missed payment or two will no longer result in police officers at your door, theft of service charges may apply if it’s clear that you intended to steal goods from rent-to-own services, however.

If you are caught trying to resell a couch that you have not completely paid off, for example, you may find yourself faced with charges. If you gave fraudulent information when you signed paperwork with the rent-to-own services, these are grounds for criminal charges as well.

Texas Penalties for Theft of Services

Things get more serious when the value of the goods is over $2,500. An offender could land themselves with a state jail felony charge.

When the value of goods stolen is determined to be over $30,000, the charges become a felony in the third degree.

This presumption doesn’t exactly reflect the world that we are living in today. USPS delays and a global pandemic have severely affected when notice is recorded, sent, and received. It may be an appropriate point to bring up in your overall defense strategy.

There are a variety of defenses that may apply depending on the specific circumstances of a theft-of-service case. Reach out to a Texas criminal defense attorney for more information on fighting theft of service charges.

In the meantime, here are a few of the most common defense strategies used in these types of cases. 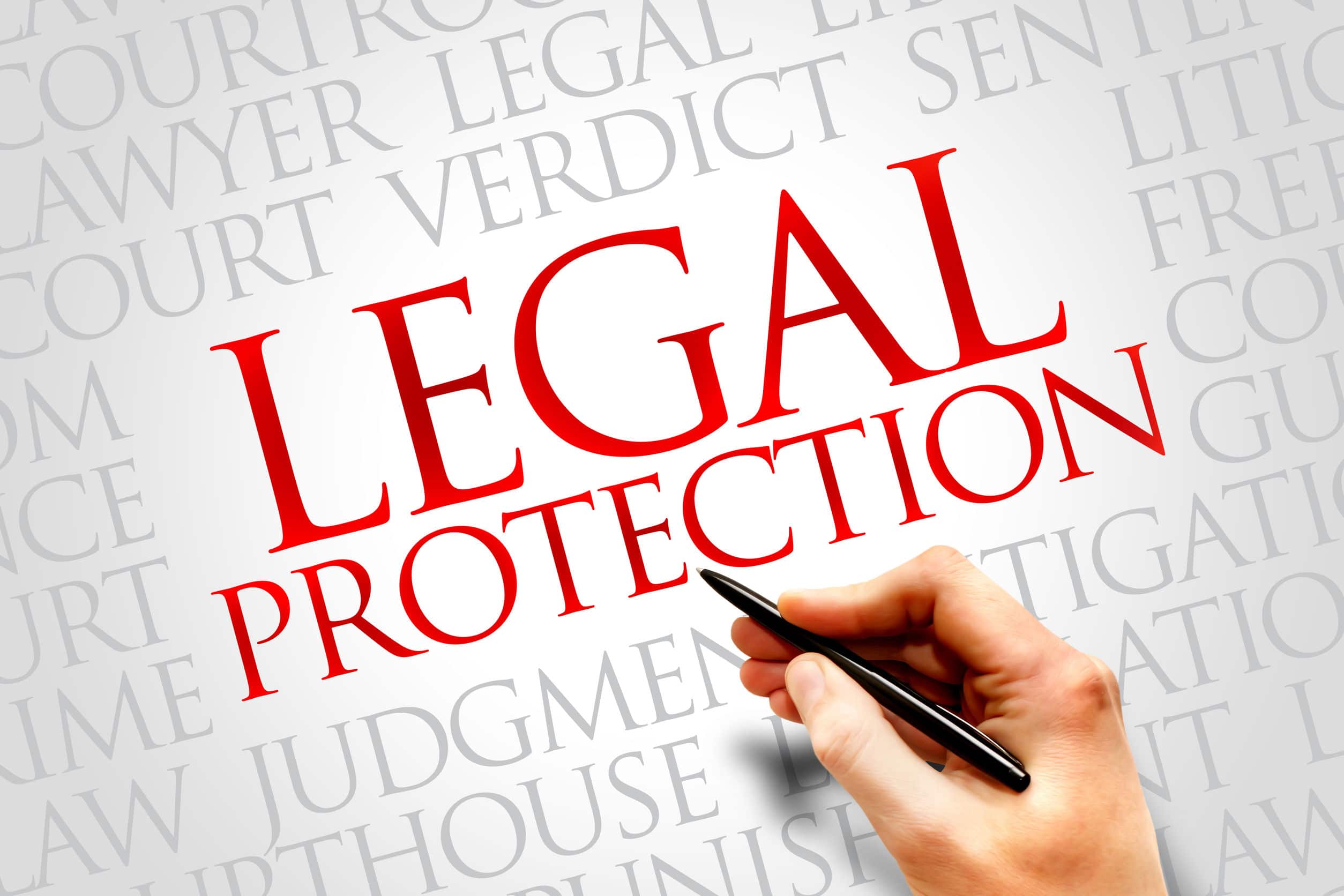 Remember, every Texan who is charged with any sort of theft crime is presumed innocent until proven guilty.