What Rules Does Texas Have About Police Dogs and Drug Charges?

Home » Blog » What Rules Does Texas Have About Police Dogs and Drug Charges?

The Fourth Amendment clearly states the right of all Americans to be protected against unlawful search and seizures by law enforcement. This right extends to someone’s property, home, and person.

But where do police dogs fit in?

You might have seen them at airports, music festivals, or other areas where drugs or weapons may be present.

Are these dogs violating your Fourth Amendment rights? What does that mean when they find controlled substances on your person and you are suddenly facing drug charges?

This Is Not a Texas Search: United States v. Place

Most likely, you will run into drug-sniffing dogs at airports. As you wait to check in or move through security, dogs might come around and sniff your luggage.

Is this legal? Yes.

This is not just a Texas rule – it’s a rule throughout the entire country.

In 1983, the Supreme Court ruled in United States v. Place that the use of drug-sniffing dogs in a public place does not count as a search under the Fourth Amendment. If the dog signals to the officers that illegal substances could be present, the officers then have probable cause to conduct a further search of the person or property.

If officers bring drug-sniffing dogs to private property without a warrant, however, you could still fight this “search” in court and possibly get any evidence found by the dogs dropped from your case.

Another situation in which you may encounter drug-sniffing dogs is at a traffic stop.

Maybe you get pulled over for running a red light, and all of a sudden you are under investigation for possession of drugs. This may be lawful – but depending on the length of the traffic stop, you might also be able to get these charges dropped.

The critical question with a drug dog search at a traffic stop – How long did it take for the drug dog to make it to the scene to perform the search?

First, it is important to understand the police will commonly use a tactic of intimidating you that if you do not consent to the search, things will go much “harder” on you. It is generally advisable not to consent to a search. The moment you consent to a search, the officer does not need the drug dog and you have waived your constitutional rights for probable cause to exist before a search can be performed.

Assuming you did not consent to a search, the officer must now call for the drug dog to make the scene. If you are held without probable cause for more than a 10 minute period, you may have a good argument that the time being held was excessive under the law. Your criminal defense attorney can file a motion to suppress the evidence and argue the time was excessive under U.S. Supreme Court law and any evidence obtained after the search should be inadmissible in your trial.

Law Enforcement Officers Must Have a Reason to Pull You Over

Law enforcement officers have been more likely to have police dogs ready to sniff out for drugs when cars driving from Colorado come through Texas. Still, they can’t just pull over every car entering the state of Texas.

Officers need an initial reason to pull you over: a broken taillight, the fact that you were speeding, reckless driving, etc. Without a reason, the traffic stop and any searches conducted would violate your Fourth Amendment rights.

In the case of Rodriguez vs. United States, law officers did have a reason to pull over the plaintiff’s vehicle. Rodriguez had violated the law by driving on the shoulder of the highway.

After matters with the traffic offense were settled, however, officers detained Rodriguez for 7-8 minutes in order to bring in a drug-sniffing dog. (Rodriguez had refused the search.) 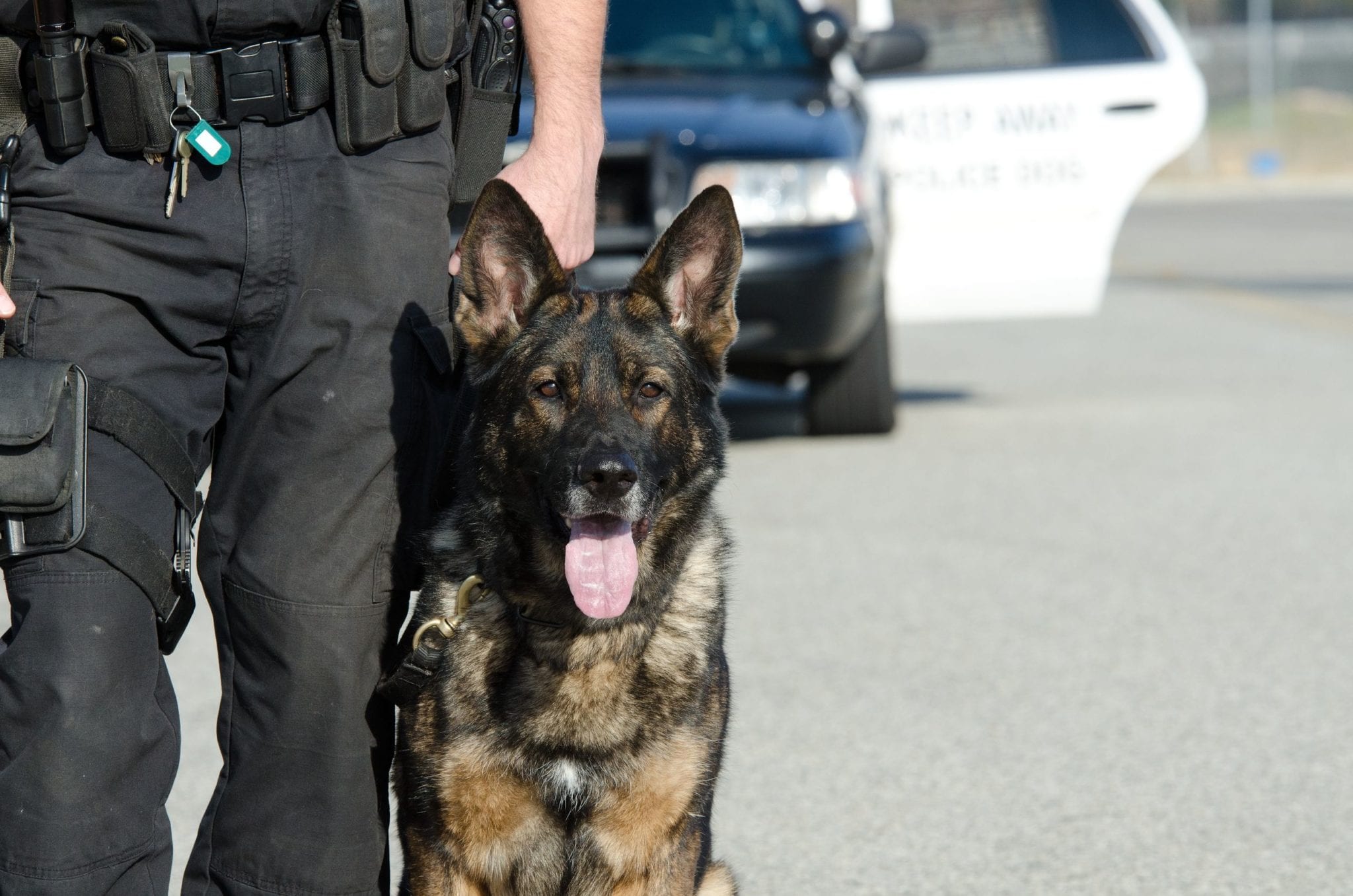 The dog discovered methamphetamines in the car, and Rodriguez was arrested on federal drug charges. Naturally, Rodriguez appealed. The Supreme Court ruled that law officers cannot detain someone without reasonable suspicion that they have controlled substances in their vehicle.

Unless law enforcement officers smell marijuana or have any other reason to suspect that you have drugs in your possession, they cannot hold you at a traffic stop and bring in drug-sniffing dogs.

An Important Point: Texas Drug Dogs Aren’t the Best At Their Jobs

If a drug dog singles you out for a search, don’t lose hope. There is one thing you should know about police dogs before you fight drug charges. They aren’t always accurate.

Cleaning products, certain types of foods, and other odors may cause a dog to signal to an officer that controlled substances may be present when they are not.

Recent studies have shown that drugs or paraphernalia are found only 44% of the time that dogs alert officers to the alleged presence of illegal substances. That means they are wrong more often than they are right.

Some arguments that praise drug dogs speculate that their presence can reduce law enforcement officer bias. Interestingly enough, in cases involving Latino men, drug dogs were only accurate at detecting the presence of drugs or paraphernalia 27% of the time.

Experts examining these cases believe that officers may potentially cue dogs to alert them of possible drugs or illegal substances. Yikes.

What Does This Mean For Your Texas Drug Case? 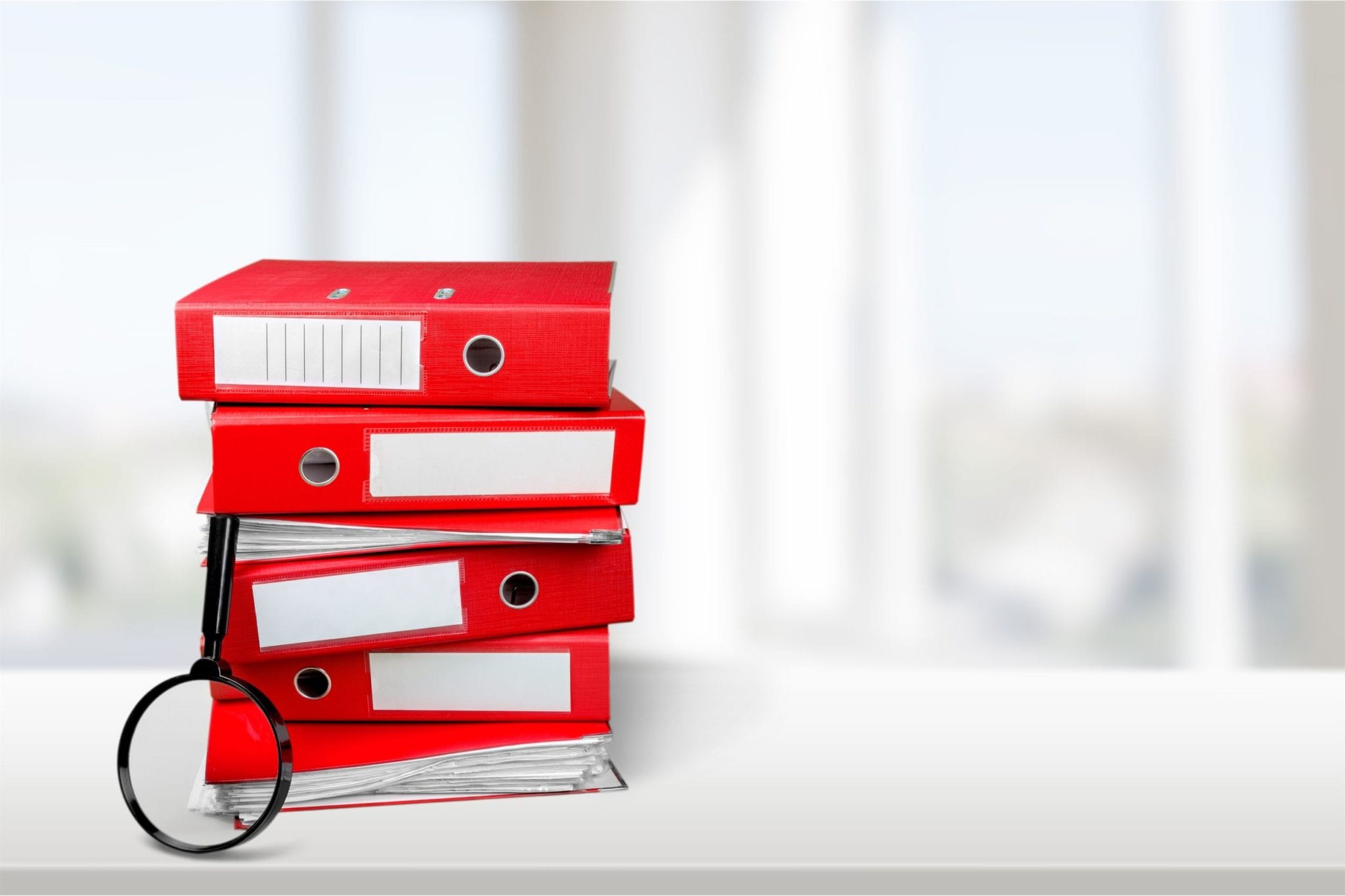 Further investigation could reveal that the dog made a mistake, that law officers potentially cued the dog to send out a false alert, or that the use of drug-sniffing dogs did, in fact, violate your rights.

It is entirely possible to walk away from drug charges without a conviction or penalties. Recruit the help of a lawyer today to start building your best defense. 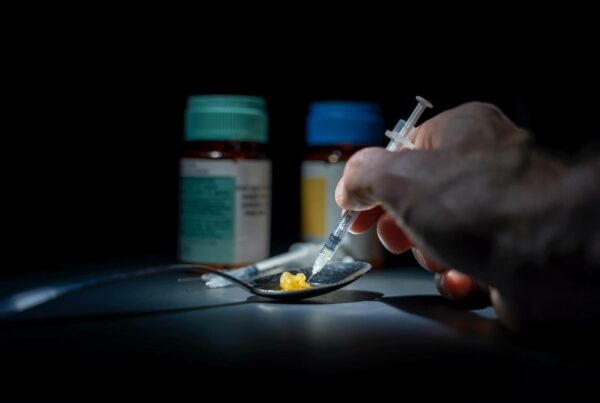