When Can You Be Charged with Failure to Identify in Texas?

By adminFebruary 14, 2020August 2nd, 2021Failure to Identify After an Accident
No Comments

Home » Blog » When Can You Be Charged with Failure to Identify in Texas?

In general, it’s advisable to be tight-lipped when talking to law enforcement until you have an attorney present to make sure that your rights are protected. That said, there’s certain information you’re required to provide, and failure to do so can result in criminal charges under Texas statute, “Offenses Against Public Administration.”

Whatever the context, police frequently ask people to provide their name, address, and date of birth. Only under certain contexts are you actually required to provide this information, but giving false information is always considered a criminal offense.

Let’s take a look at what, exactly, constitutes a failure to identify, and the scenarios under which you could potentially face charges.

When Am I Required to Identify Myself to the Texas Police?

Any time you’re speaking to law enforcement, it’s important to be aware of what information you are required to provide. Legally, you are only required to give your name, address and date of birth to the police if you are placed under lawful arrest.

Under other situations (for example, if you’re being interviewed or detained but are not under arrest), you are not required to disclose your identity.

However, giving a false identity is a criminal offense.

When Can Texans Be Charged With Failure to Identify?

Giving False Information When Your Identity is Requested

When speaking to civilians under any context, police commonly ask for identifying information. You’re not required to reveal your identity, but you also can’t give false information.

For example, your neighbors are having a loud party that’s been going on all night. You finally decide it’s time to call the cops to break it up, and you’re asked for your name. Afraid your neighbors will know it’s you who complained, you lie.

The police break up the party but find evidence of other criminal activity that needs to be investigated. If they come to you for more information and learn you’ve given false information, you might face charges, too. This is because you’ve obstructed the investigation of a crime by not providing accurate information.

It’s better to explain yourself – I’d rather keep this report anonymous because I don’t want to face repercussions from an angry neighbor for calling.

Even if a suspect is detained, they are not required to provide their identity, but they are also not allowed to give false information.

For example, your friend was involved in a crime. The police take you in for questioning, meaning that you are detained but not under arrest. Afraid you’ll somehow incriminate your friend, you give the police a false name.

Ultimately the police learn that you provided a false identity, and suddenly, you find that like the friend you were trying to protect, you’re also facing charges.

Refusing to Identify When Under Arrest

If you are placed under a lawful arrest, you are required to provide the police with identifying information, including your name, address, and date of birth. For example, say you’re unexpectedly placed under arrest and asked to disclose your identity. Flustered, you remember that you should remain silent, and refuse to identify.

Be careful! If you have been placed under arrest and you do not give accurate information regarding your name and date of birth, your situation will be much more serious. 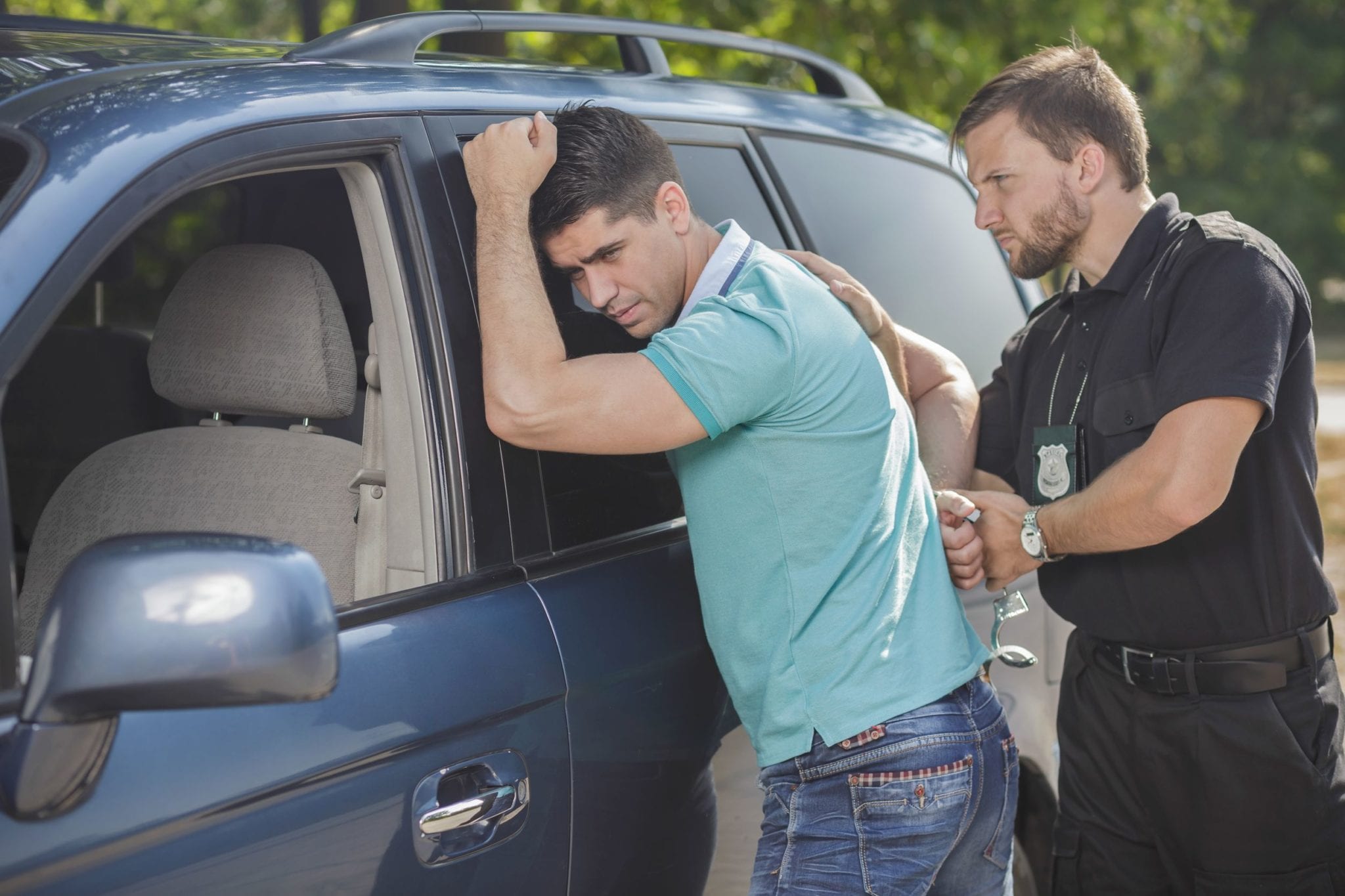 When talking to police, know exactly what information you’re required to provide, and avoid lying. If you do get in trouble, get legal help sooner rather than later to minimize the potential consequences.

What Are the Penalties And Consequences For Failure To Identify?

Under Texas law, Failure To Identify is classified under two designations:

Possible Defenses To Failure To Identify

If you are facing a charge of Failure to Identify, what defense could be used to minimize your charges? Below are a list of defenses and tactics that your criminal defense attorney could employ to help you get your failure to identify case dismissed.

It is critical to remember that the State of Texas must prove every element of the crime of failure to identify beyond a reasonable doubt. Any doubt created that implies the exchange of information was a mistake could lead to you being exonerated.

If you are facing a Failure To Identify case in the North Texas area, don’t hesitate to contact the Fulgham Law Firm for a free case analysis and consultation. We are a team of 5 former prosecutors with over 75 years of criminal experience ready to help you work to get your Fail to ID case dismissed.