Why are You Facing a Texas Aggravated Assault Charge?

Home » Blog » Why are You Facing a Texas Aggravated Assault Charge? 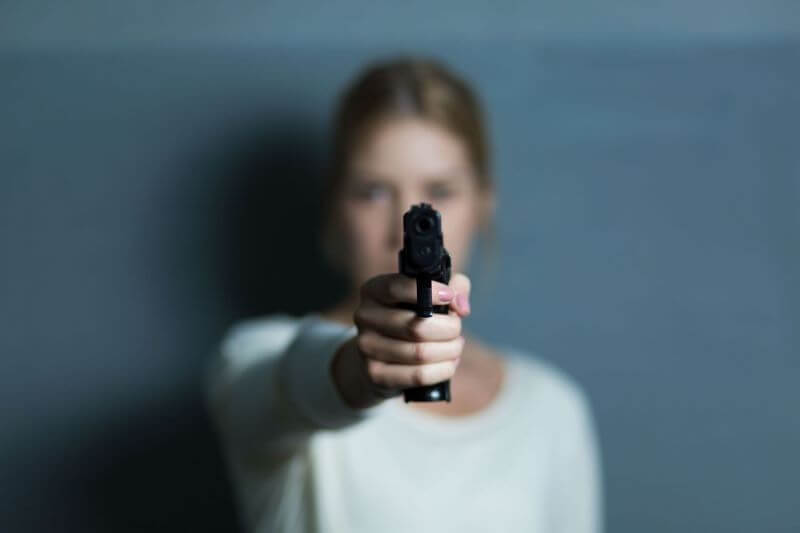 In Texas, you can be charged with simple assault for the following reasons:

Simple assault is usually a class C misdemeanor in Texas. A conviction will result in a fine of up to $500.

It can be raised to a class A misdemeanor charge if the victim is elderly or disabled. A conviction will result in up to one year in jail, a fine of up to $4,000, or both.

Depending on the circumstances, the simple assault charge may qualify as a first, second, or third degree felony, punishable by years in prison and fines of up to $10,000.

Your charge may be issued as aggravated assault under the following conditions:

“Serious bodily injury” means bodily injury that creates a substantial risk of death or that causes death, serious permanent disfigurement, or protracted loss or impairment of the function of any bodily member or organ.

A conviction for aggravated assault will result in a second degree felony, which is punishable with 2-20 years in prison and a fine of up to $10,000. This applies for using a deadly weapon during the assault.

If the use of a deadly weapon during assault causes serious bodily injury to the victim, a first degree felony charge will result. This is a serious charge with a penalty of 5-99 years in prison and a fine of up to $10,000.

A knowledgeable Fort Worth criminal defense attorney will help you find a viable defense to your charges. Defenses may include the following: 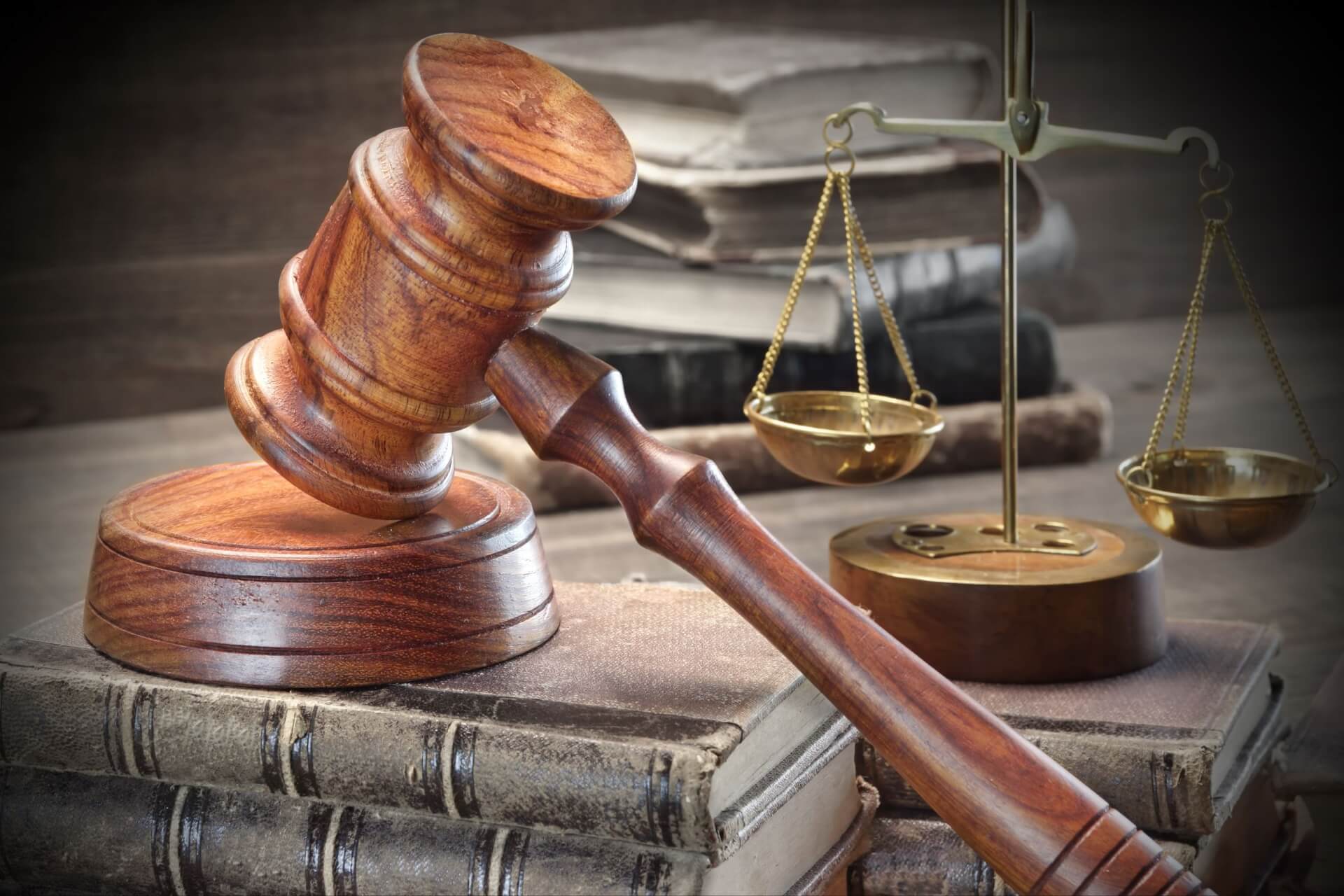 A skilled lawyer can help you fight the charges that will result in loss of freedom. Since your future is at stake, call for a free consultation with a knowledgeable attorney who will work to protect your rights.