Home » Blog » Will Your Texas Teen Be Arrested This Halloween? 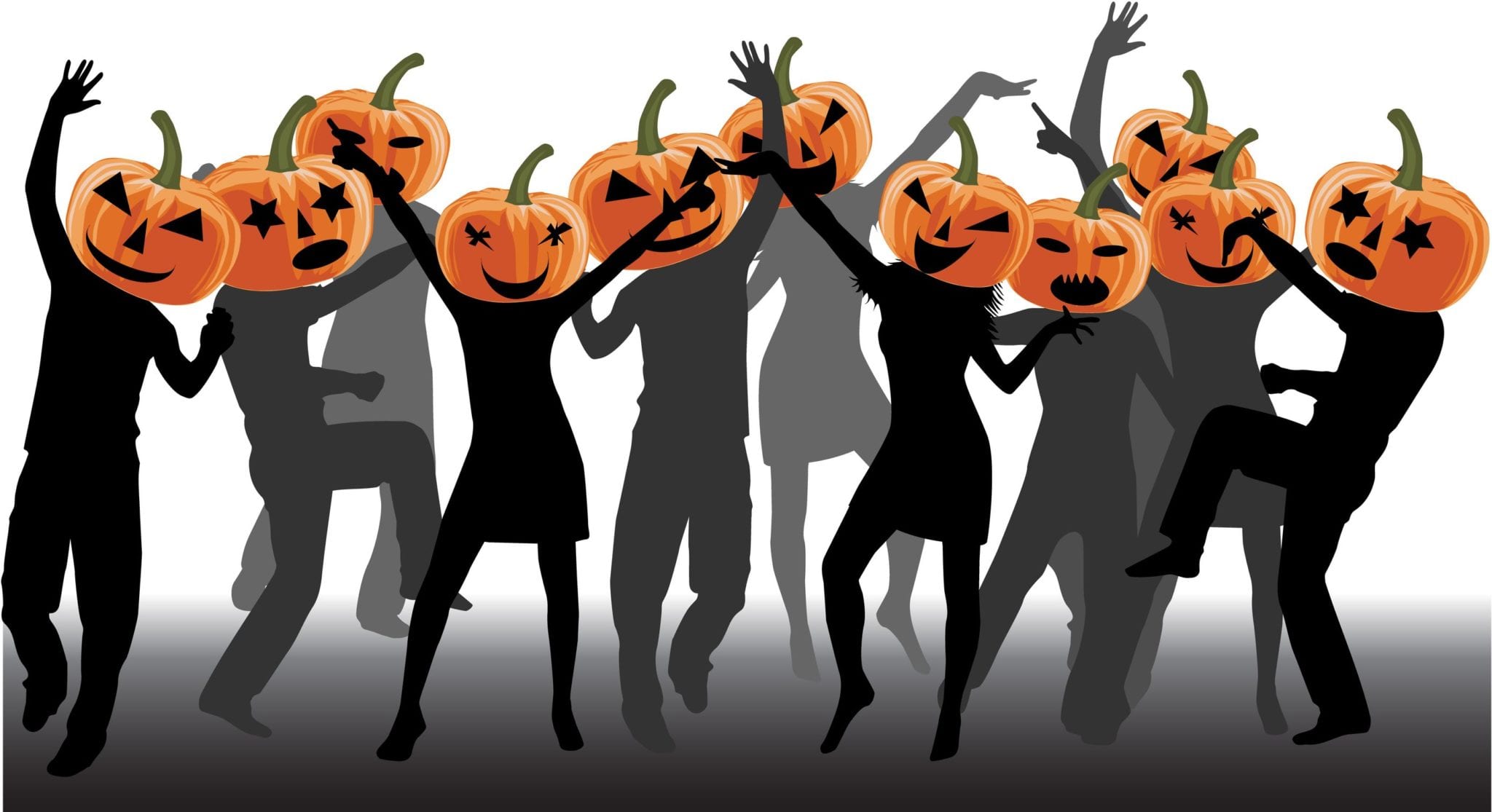 For parents of younger children, Halloween is often one of the most fun holidays. Maybe you’ll get to see your child dressed up in a Halloween parade. Or get to see their amazed expressions as decorations go up around the neighborhood.

It’s not quite the same with older adolescents and teens. While younger kids tend to be all about the candy, bigger ones tend to see the night as an opportunity to let loose and cause some mischief with their friends.

Unfortunately, this mischief could result in an arrest for your teenager depending on their “trick” of choice. The following charges are often given to Texas teens who play pranks or otherwise get a bit too wild on Halloween. If you know what these crimes are and when your teenager could be at risk of facing penalties, it can be easier to prepare and make sure they know the consequences.

Unfortunately, if your teenager is caught drinking at a Halloween party, they could face class C misdemeanor charges. The penalties for a Minor in Possession of Alcohol (MIP) conviction include:

These penalties are increased if your teen has previous convictions on their record. Even if this is your child’s first offense, it’s important to fight back against charges to prevent more serious penalties for a second or third conviction.

Halloween pranks often involve property: houses, cars, bikes, and so on. Toilet paper around a tree most likely won’t cause serious damage, but throwing eggs may break glass or result in costly repairs.

If your teenager knowingly breaks or damages property that ends up costing the owners money, they may face charges for criminal mischief.

The severity of the penalties and charges will depend on the cost of the damages:

If your teenager causes more than $2,500 in damages, they might face felony charges. This could have a serious impact on their ability to get into college or get a high-paying job. 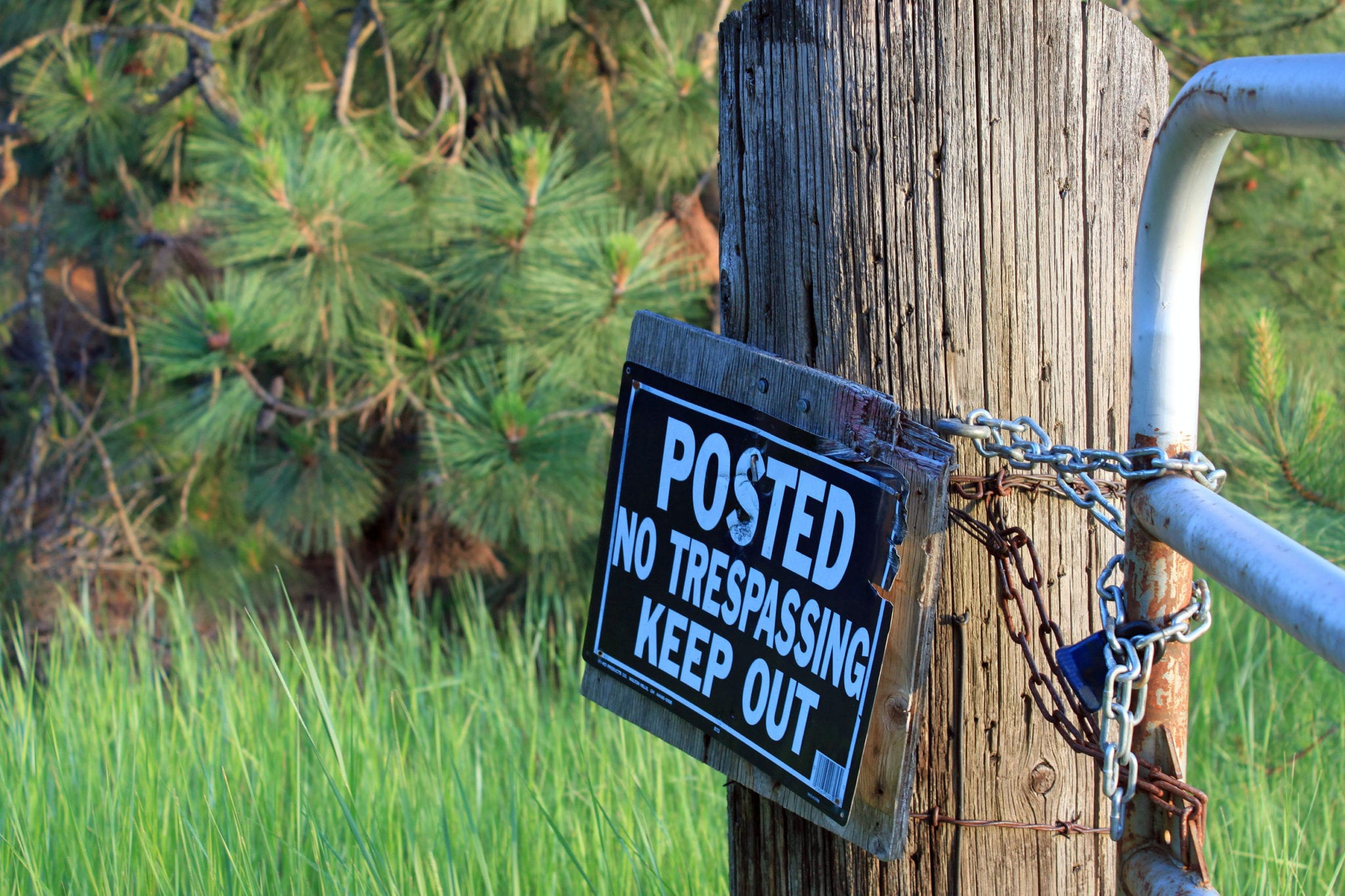 The spooky house across the street or the vacant lot might look like a perfect setting for Halloween adventures, but make sure your teenager knows when they are crossing onto private property. Trespassing is a crime in Texas, but it is not always easy to determine when a crime is being committed.

Texas defines trespassing as an event when a person “enters or remains on or in the property of another, including residential land, agricultural land, a recreational vehicle park, a building, or an aircraft or other vehicle, without effective consent.”

In order for trespassing to occur, there has to be written or oral communication that tells the defendant the property is private. These signs aren’t always obvious, especially in the dark. Tell your teenager to look out for signs, painted marks on trees, or fencing that could signal that property is off-limits.

Trespassing charges will differ depending on the type of property (residential, agricultural, etc.) that is involved.

Even if alcohol is not present during a Halloween get-together, teens can rile each other up in the spirit of the holiday. The line between harmless rowdiness and disorderly conduct is quite thin in Texas. State law makes any of the following actions a misdemeanor offense:

Is Your Texas Teen Legally a Minor? Maybe Not

If someone is under the age of 17, most likely they will be put through the juvenile criminal system. Those in this age range are only charged as adults for serious violent crimes.

However, if your teenager is 17, 18, or 19, they will be charged like a “normal” adult through the regular criminal justice system. Obviously, this is much worse – and more serious. 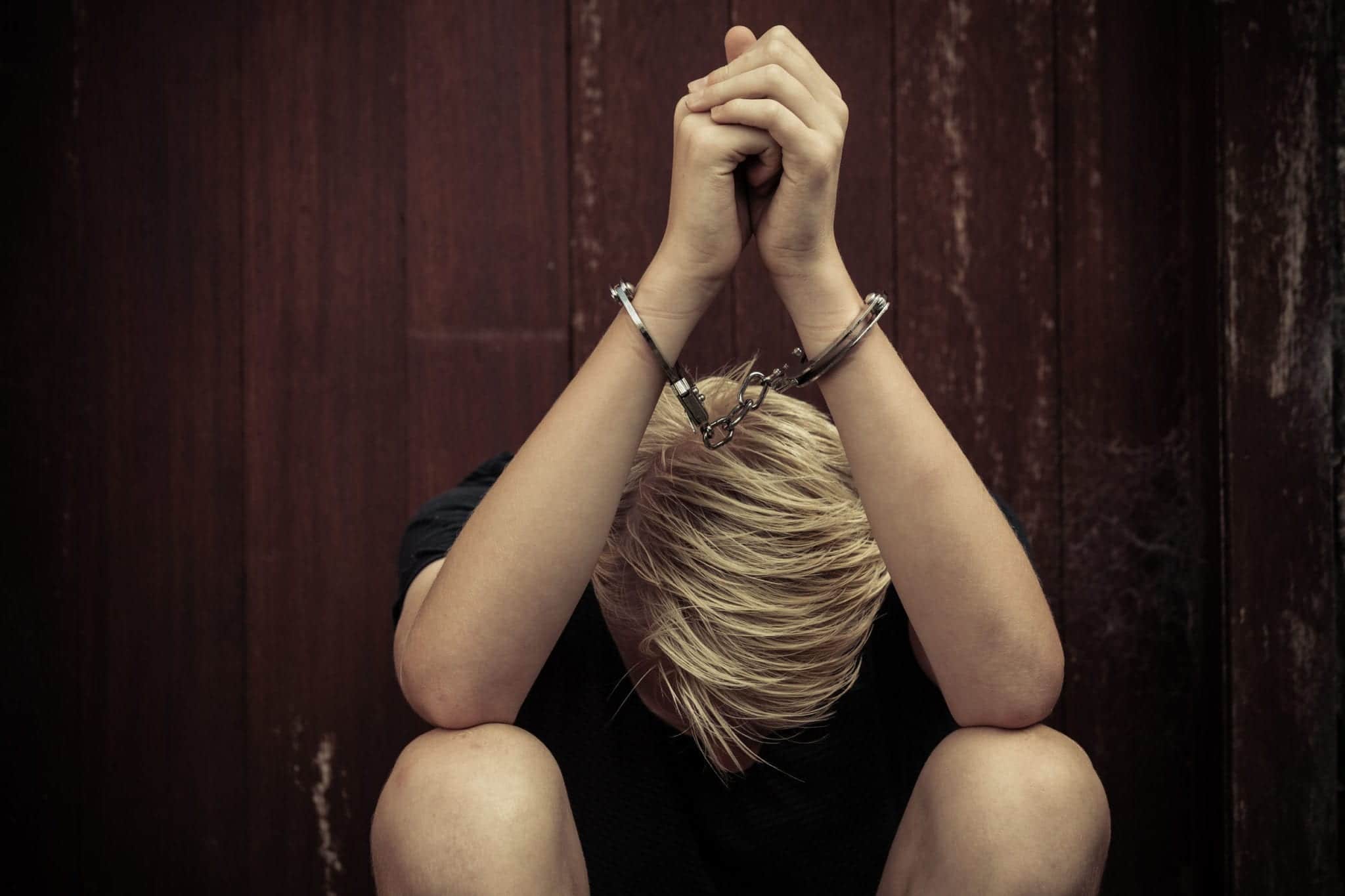 Depending on how your child is charged, make sure you reach out to a defense lawyer who has experience handling both the specific crime and with the court system that will be involved – criminal justice or juvenile justice.

Remember: talk to your teen about when pranks or parties can turn into criminal offenses. Even if something seems like devilish fun, it’s not worth crossing the line and negatively impacting their future.

TX Protestors Not the Only Ones Facing Criminal Trespassing Charges

Criminal Mischief Is Still a Charge in Texas