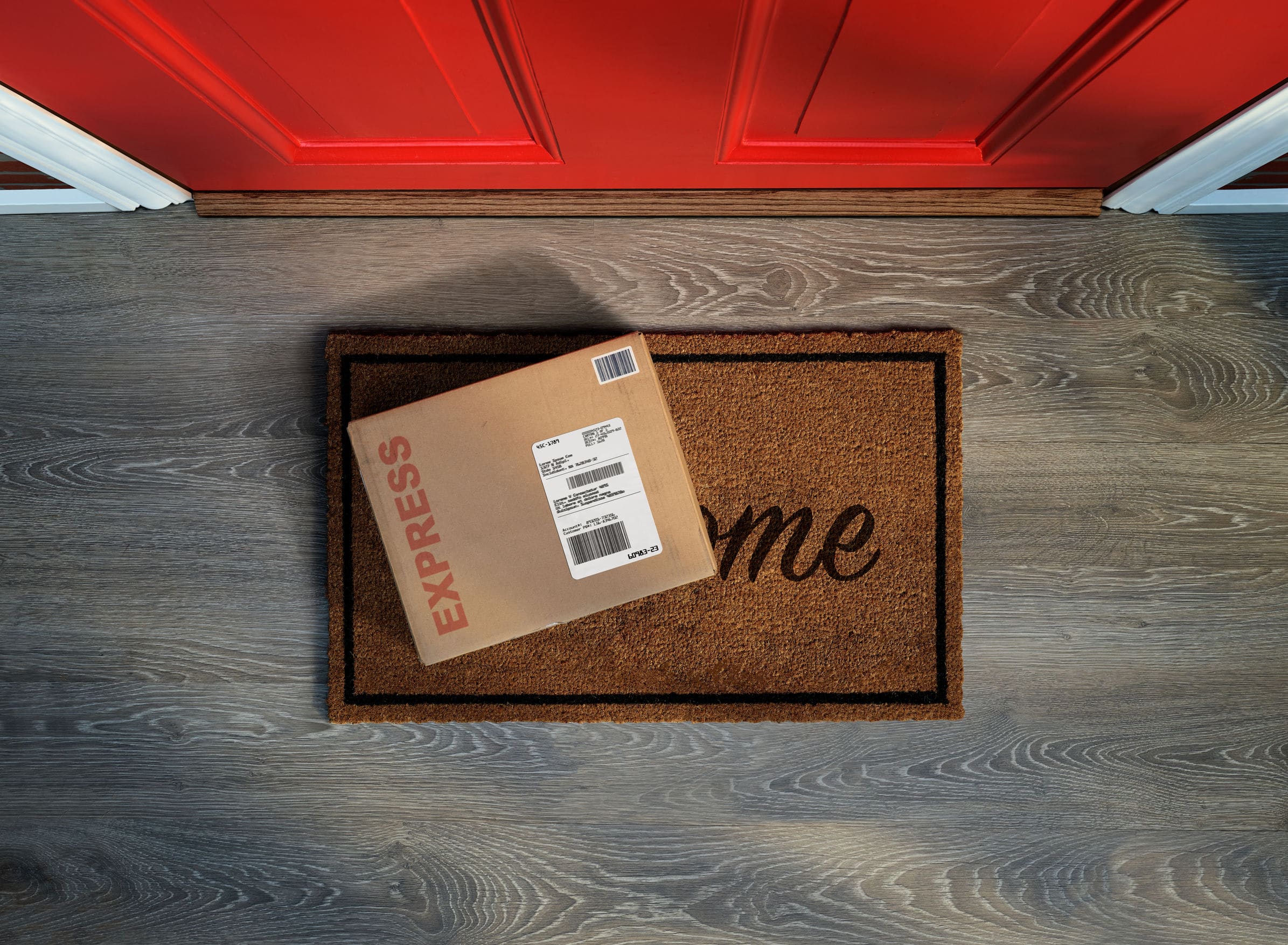 With the incredible convenience involved in ordering things online and having them delivered to your doorstep (not to mention the extra safety it offers in the midst of a pandemic), a new trend of stealing packages off porches has exploded in recent years. Those who engage in this illegal activity have been dubbed “porch pirates.”

One so-called “pirate” who was recently arrested in Harris County finds themselves in hot water not only for the theft but also because police found them in possession of controlled substances when they picked them up.

If you think taking packages from porches is no big deal, then it’s important to understand what you can face if you’re caught doing it.

The Texas legislature recognizes that stealing packages off of porches is an issue that needs to be dealt with to the fullest extent of the law. That’s why they amended the Texas Penal Code to address this issue specifically, making charges that can result from porch piracy more serious depending on the number of packages taken.

Under the law, when someone steals up to 10 packages, they are charged with a state jail felony. That means if you’re found guilty, you could be fined as much as $10,000 and spend up to two years in a state jail.

As if that wasn’t bad enough when a person steals more than 10 packages or pieces of mail but less than 50, then they will be charged with a third-degree felony. That can end in as much as 10 years in prison and fines of as much as $10,000.

Those found stealing more than 50 packages or pieces of mail? They’ll be hit with a second-degree felony that can include as much as 20 years in prison and fines of up to $10,000.

Charges Can Be Added Based on Value, Too

That’s not all. Charges can be increased depending on the value of the stolen property as well. In other words, you can be charged with a third-degree felony for stealing between 10 and 50 packages, but end up facing additional charges based on the value of the packages.

As you can tell, stealing packages from porches in Texas is no joke, but it doesn’t stop there! When you mess with Texas mail, you could face federal charges as well.

The United States Postal Service is a federal agency and because of this, you may also face additional federal charges for stealing packages from mail trucks or post offices. Taking any type of mail under federal law is punishable by up to five years in federal prison. 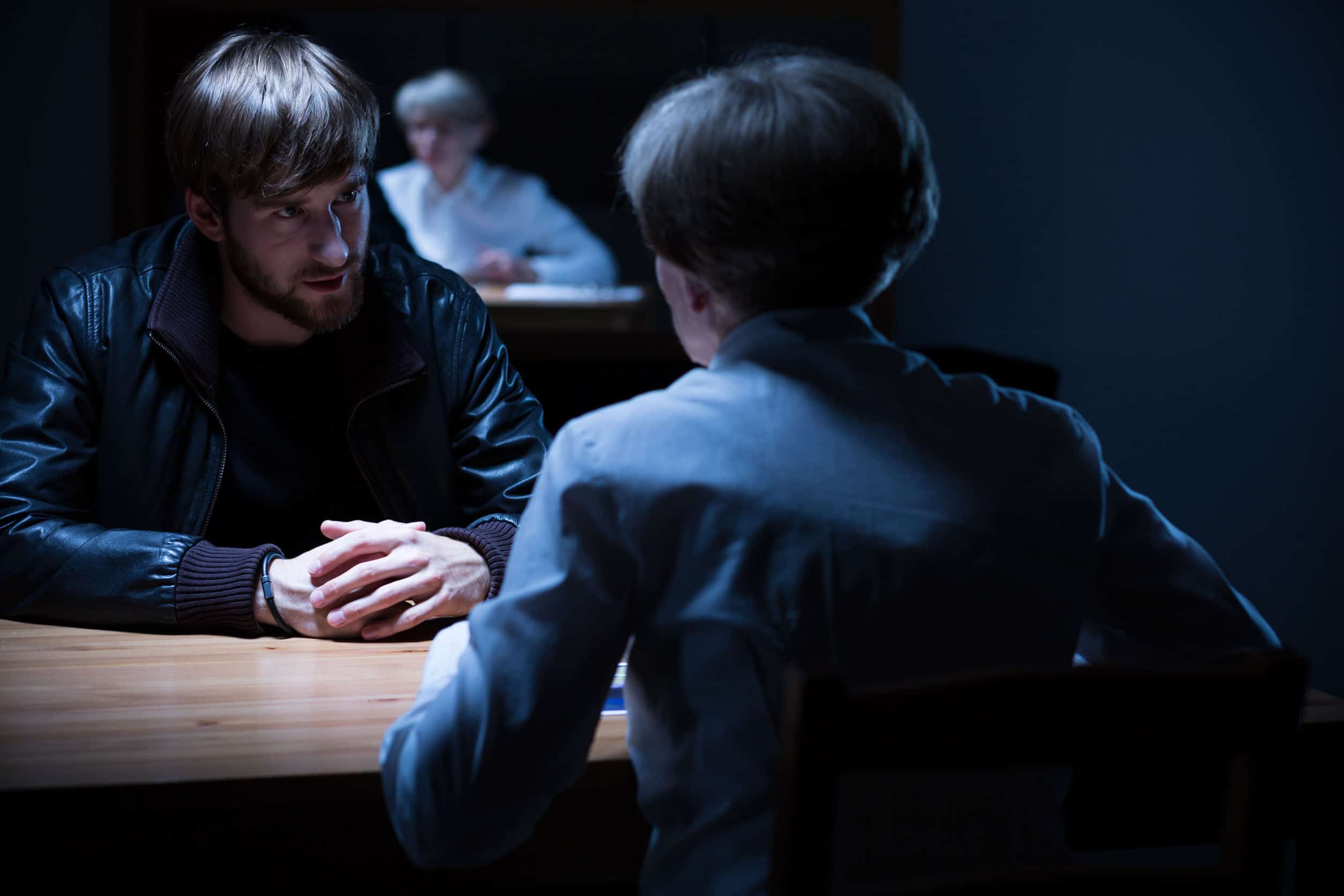 In the past, people may have participated in taking packages from porches because they didn’t think the theft was that big of a deal – but Texas law has changed to address this growing trend and it’s being taken very seriously.

Finding yourself charged with theft of packages is a very big deal, which is why it’s important to understand what your rights are under the law and the severity of what you’re charged with.