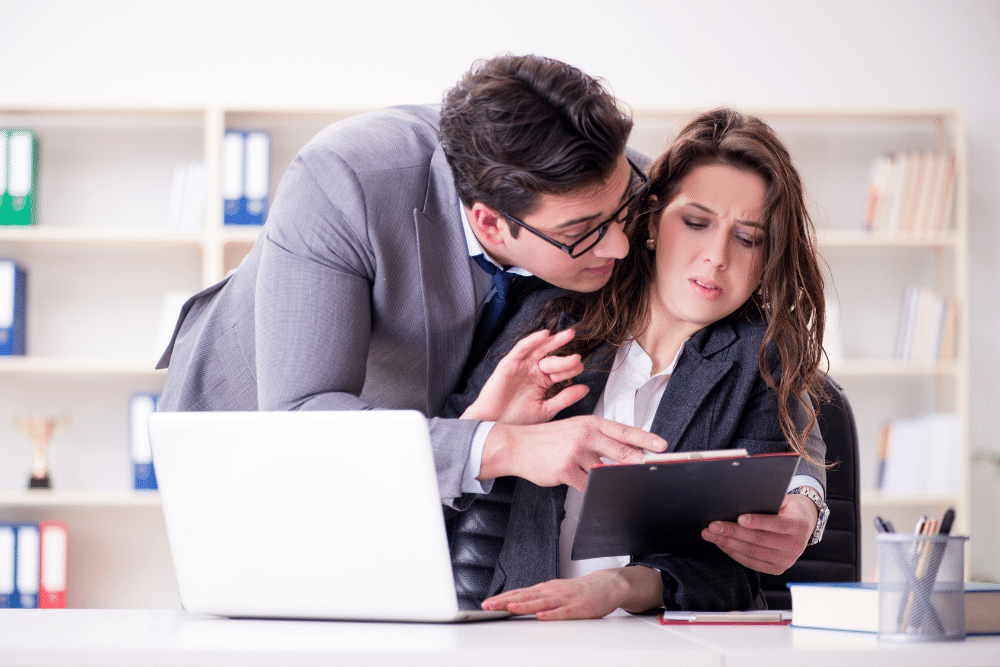 Laws in Texas were created to serve a variety of purposes. One vital reason for law is to help maintain public peace and order by criminalizing violent or criminal behavior. Some laws try to meet this goal by criminalizing specific behavior that is threatening or undesirable – like the laws that surround criminal harassment as opposed to civil harassment.

A recent case out of Dallas against a restaurant chain shows just how harassment laws have been put to the test. In this particular case, 34 former employees of the restaurant filed a federal lawsuit that claimed the organization had a rating system for their bodies in uniform,  which they asserted was tantamount to harassment and sex discrimination. Those with high “body ratings” got the more lucrative sections of the restaurant, while those with lower scores were allegedly threatened with the termination of their jobs.

What Qualifies as Harassment in TX?

Texas law defines harassment as “an act meant to annoy, torment, embarrass, abuse, alarm, or harass another person”. The act of harassment must be a behavior to meet the elements of this crime under Texas law.

Civil harassment is defined as “an injury to a person based on their protected status”, such as gender or disability. In contrast, criminal harassment takes place if the harassing action causes fear for the victim.

A few actions that are considered criminal harassment in Texas include:

For many definitions of harassment under Texas law, the behavior has to be done in a way that’s likely to cause alarm to the person receiving the communications. This is stipulated so that a person won’t be penalized for acting in a way that could resemble harassment without intending alarm — like a telemarketer making cold calls.

Penalties for Harassment in TX 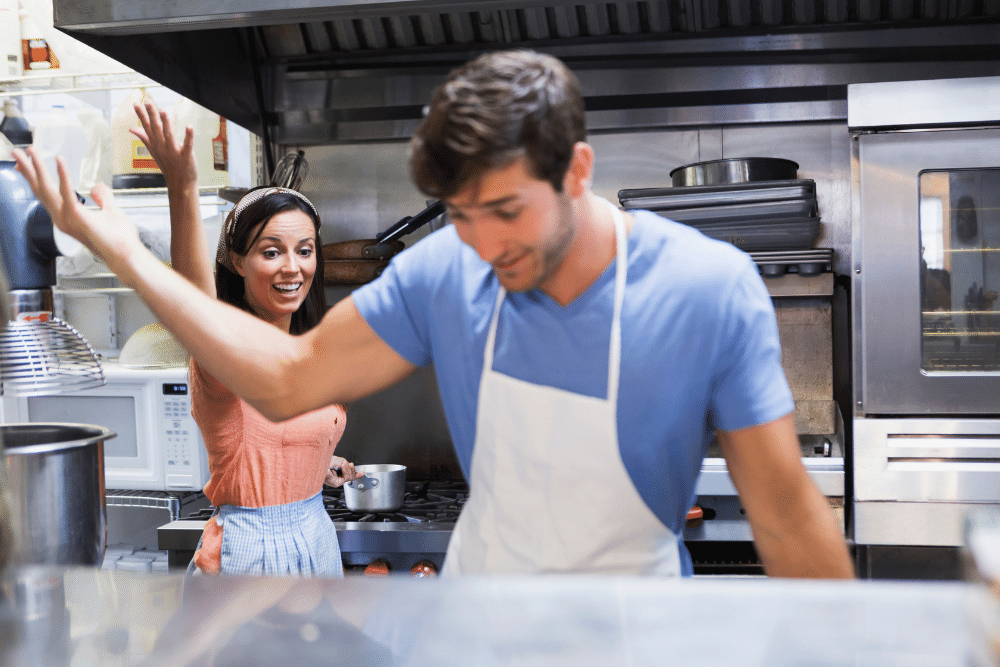 If you are convicted of criminal harassment in Texas, there are serious penalties, even without prior convictions. For a first-time harassment conviction, you may receive up to six months in jail and fines up to $2,000. If you are convicted a second time, then you face Class A misdemeanor charges. Those can land you in jail as long as one year. You also may be required to pay a fine as high as $4,000.

Additionally, those convicted of harassment can be served with a restraining order, which means they cannot legally have contact with the person named in the order. Violation of a restraining order can add penalties to the sentence.

When Unrequited Love Became a Texas Harassment Charge Over Valentine’s

Acts That Can Lead to a Texas Harassment Charge