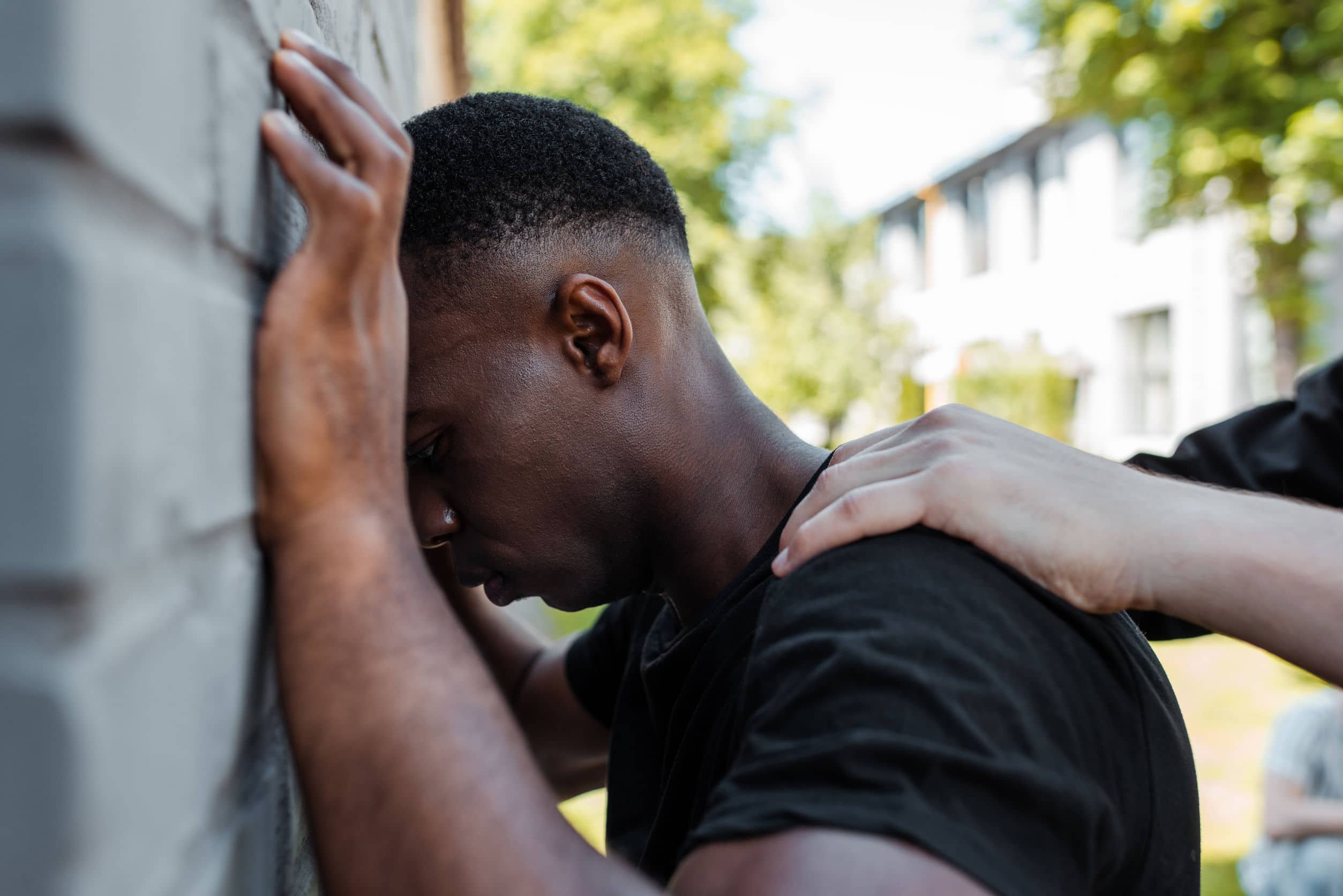 You may think you know what you’d do if you were ever arrested by police, but what you think and what may actually transpire can be two totally different things. In fact, for some people, it ends in an additional criminal charge tacked on: resisting arrest.

A College Station man was recently arrested on several outstanding warrants. He could have chosen to go with officers peacefully, but what happened was anything but peaceful.

When the officers attempted to detain him, he ran away. Once they caught up with him, he physically resisted being handcuffed. It took three officers to safely and effectively detain him.

In Texas, there are laws and penalties surrounding resisting arrest that every person should be aware of. It’s good to understand what it means to resist and what you should do if the police are ever trying to detain you.

Resisting Arrest in Texas: What Is It?

In Texas, resisting arrest is defined under the law as intentionally obstructing or preventing a peace officer from carrying out an arrest, a lawful search, or the transportation of a person. It also includes any use of force against another person or a peace officer.

Normally, resisting arrest is a Class A misdemeanor in Texas but it can be raised to a felony charge in the third degree in certain situations where a deadly weapon is used.

Other charges can also stem from resisting an arrest, evading arrest, or someone else dying or sustaining a serious bodily injury as the direct result of your attempt to resist arrest.

Another common charge accompanying a resisting arrest offense is the failure to identify. When you are arrested in Texas, you must provide your identifying information, such as your name and date of birth, to the officer arresting you.

If you provide false information or refuse to provide any information, then you can be charged with an additional misdemeanor.

Penalties for Resisting a Texas Arrest 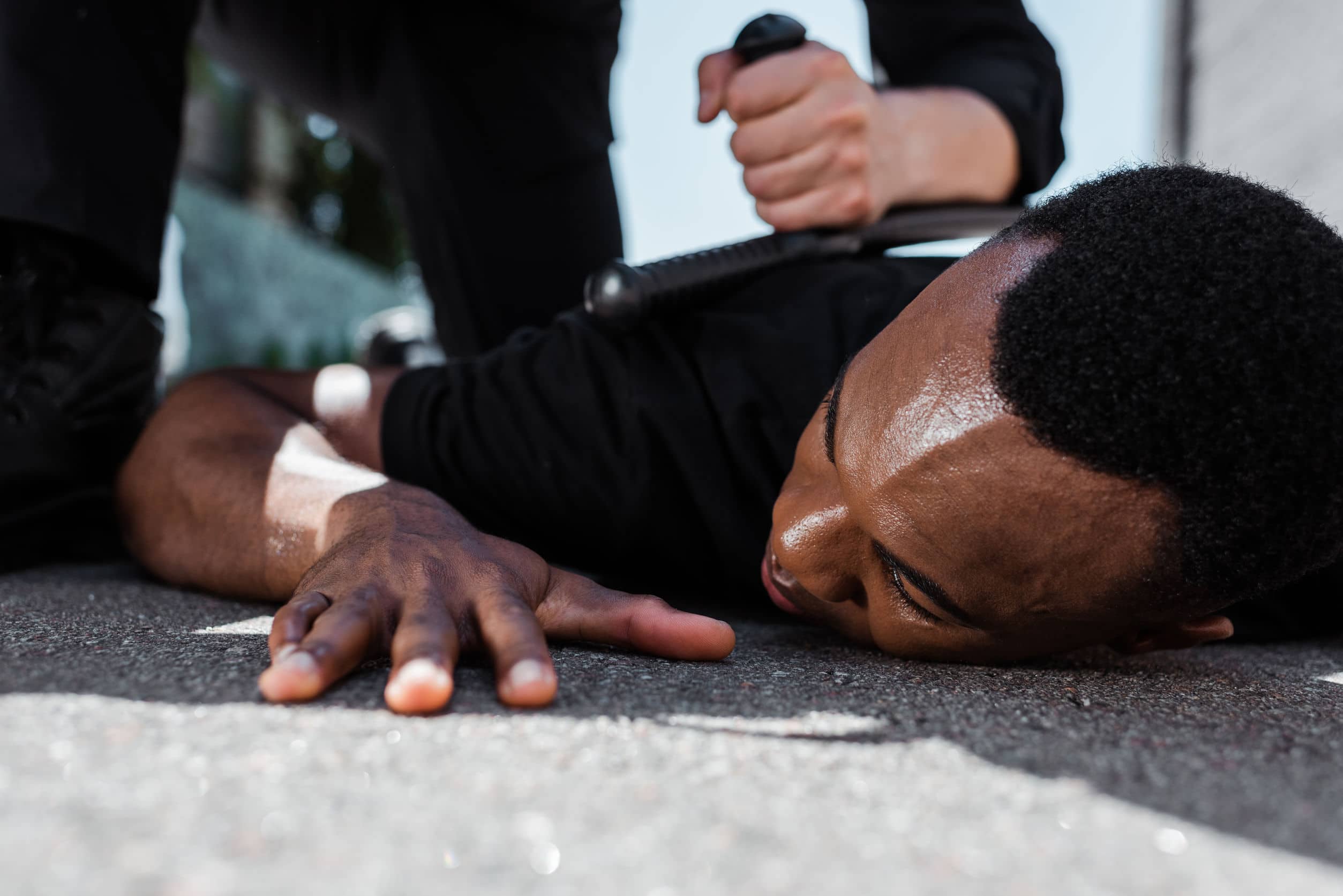 There are several penalties that can result from a resisting arrest charge. Whether it’s a misdemeanor or a felony, as well as its level, depends on the charges against you. But the general penalties include:

The Do’s and Don’ts of Being Detained 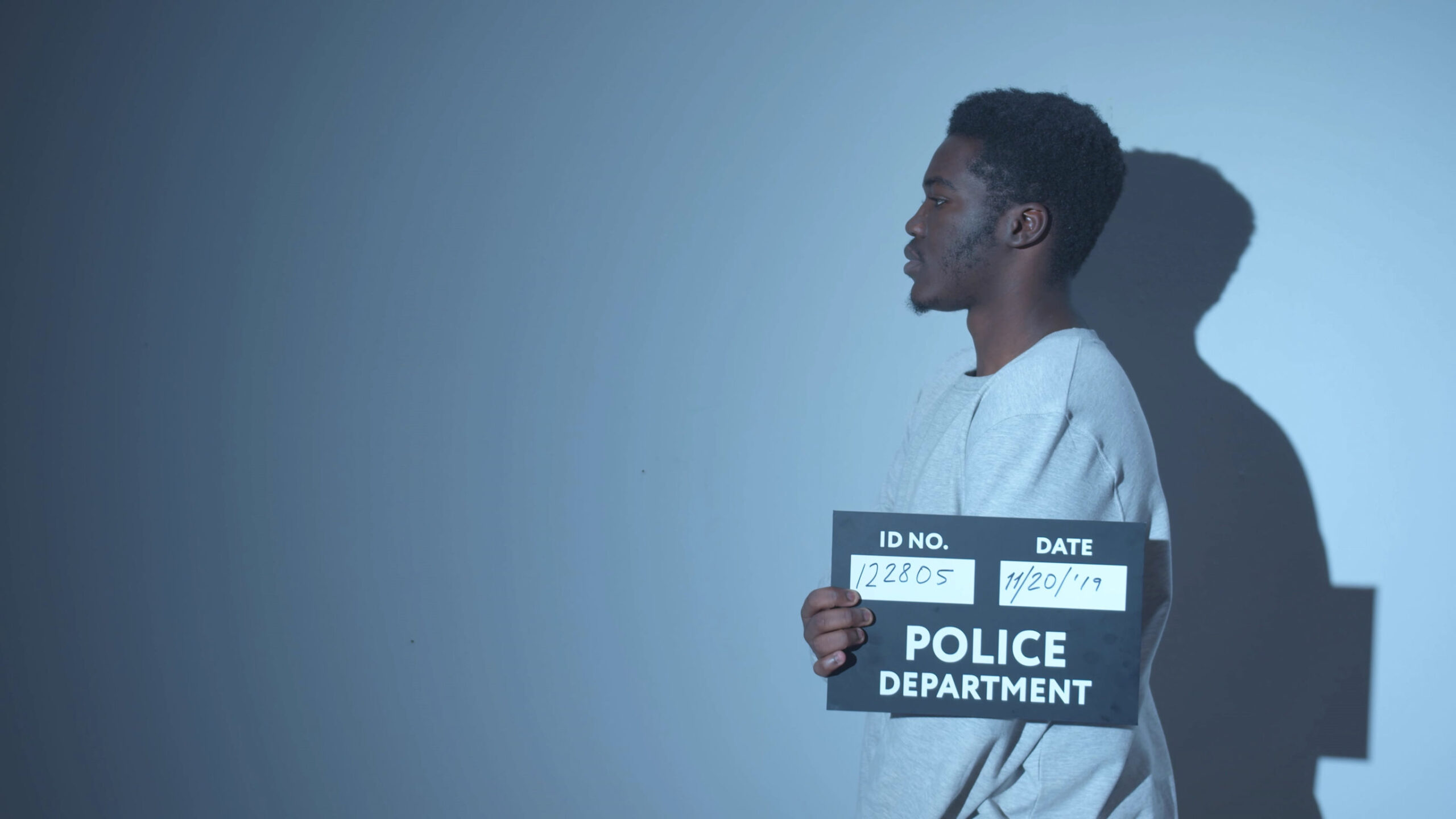 When police are attempting to detain you, your next actions are very important. They will be the difference between possible additional charges being added on or a possible dismissal in the future. Find below a few of the basic do’s and don’ts when being detained by police in Texas.

This is the number one thing you want to do. Getting arrested can be a traumatizing experience, but it’s best to stay calm to set a tone for the whole encounter. Focus on your breathing and take deep breaths if you feel your emotions start to bubble over. Try to stay centered and focus on the moment without letting your emotions get the better of you. If you can do this, then you can stay calm and keep the encounter peaceful.

It’s not a bad idea to have the information of a lawyer on hand or have a loved one you can call in case of an emergency – an emergency just like this. After the immediate arrest, there will be things you need to do for yourself in the situation, such as securing a lawyer and getting help.

DO Understand Your Rights

There are also two major things you don’t want to do during an arrest. Refrain from getting physical and never argue with officers. It never ends well.

Under no circumstance should you use physical force against the police when they are trying to detain you. Even if you feel you are being wrongly arrested, getting physical will only escalate the situation and risk your safety.

Do not argue with the police. It will not help the situation and can actually only serve to make things worse. If something happens during the arrest that you feel is wrong, you will have the opportunity to take steps afterward. 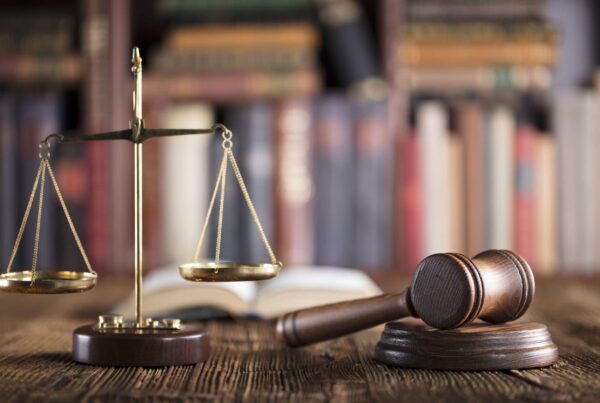 More Than 160 Drug Convictions Tied to Houston Officers are Dismissed