Have You Been Falsely Accused of Texas Family Violence?

By adminNovember 3, 2019Family Violence
No Comments

Home » Blog » Have You Been Falsely Accused of Texas Family Violence? 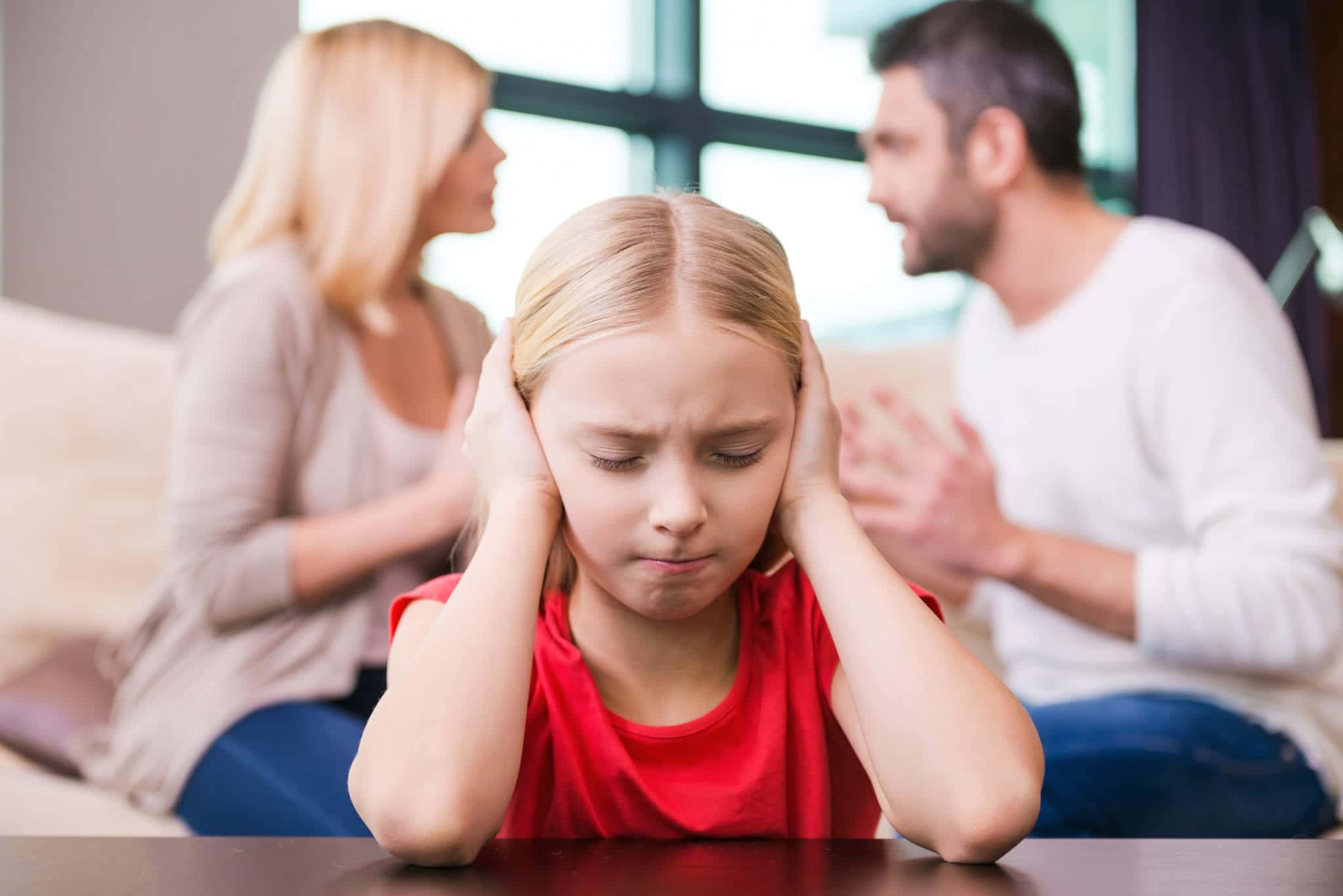 Relationships are great when they’re working, but unfortunately, due to a variety of circumstances, they sometimes sour and turn bad very quickly. When this happens, one person in the relationship may have strong negative feelings about how they were treated and want revenge. Alternatively, sometimes a family argument can boil over into a personal need for vengeance, or one parent may be looking to get leverage in a child custody case.

Such situations can result in one of the “aggrieved” parties filing a false accusation of domestic violence against the other. If you find yourself in this predicament, you need to understand your rights and how to deal with it.

Dealing with a False Domestic Violence Allegation in Texas

As you can probably see from the examples above, false allegations are made for a variety of reasons.

The most common place you will find false allegations of domestic abuse is in the midst of a divorce. Tensions and emotions are high, and one party who feels especially slighted by the proceedings takes out their frustrations on their former partner.

Another reason for false allegations? If two people in a relationship shared some sort of valuable property. They may try to discredit you to benefit themselves in the court proceedings by filing a false accusation.

Then, of course, there are the false accusations of domestic abuse seen during custody battles. One party might try to say the other abused them (or even the children) as a way to get sole or main custody of the child(ren). Although this sounds like a dirty trick, it’s not exactly uncommon in heated battles over custody of children.

How a False Allegation Works in Texas

Almost any family member or lover could file a false allegation of domestic violence, even without substantial proof. Worse, the false claim can be made almost any time, either by calling the police and filing a false report or by saying something during legal proceedings to the judge or lawyer.

Once an allegation is made, whether it is substantiated or not, a judge can issue an emergency protection order. If such an order is issued against you, it could mean that you have to leave the home (if you’re still sharing it with the other individual) and avoid any and all contact with the person who filed the order, as well as any children involved.

Having such an order issued against you can seriously impact any related divorce or custody proceedings. If you find yourself in this situation, it’s definitely time to seek legal help before the problem gets worse. 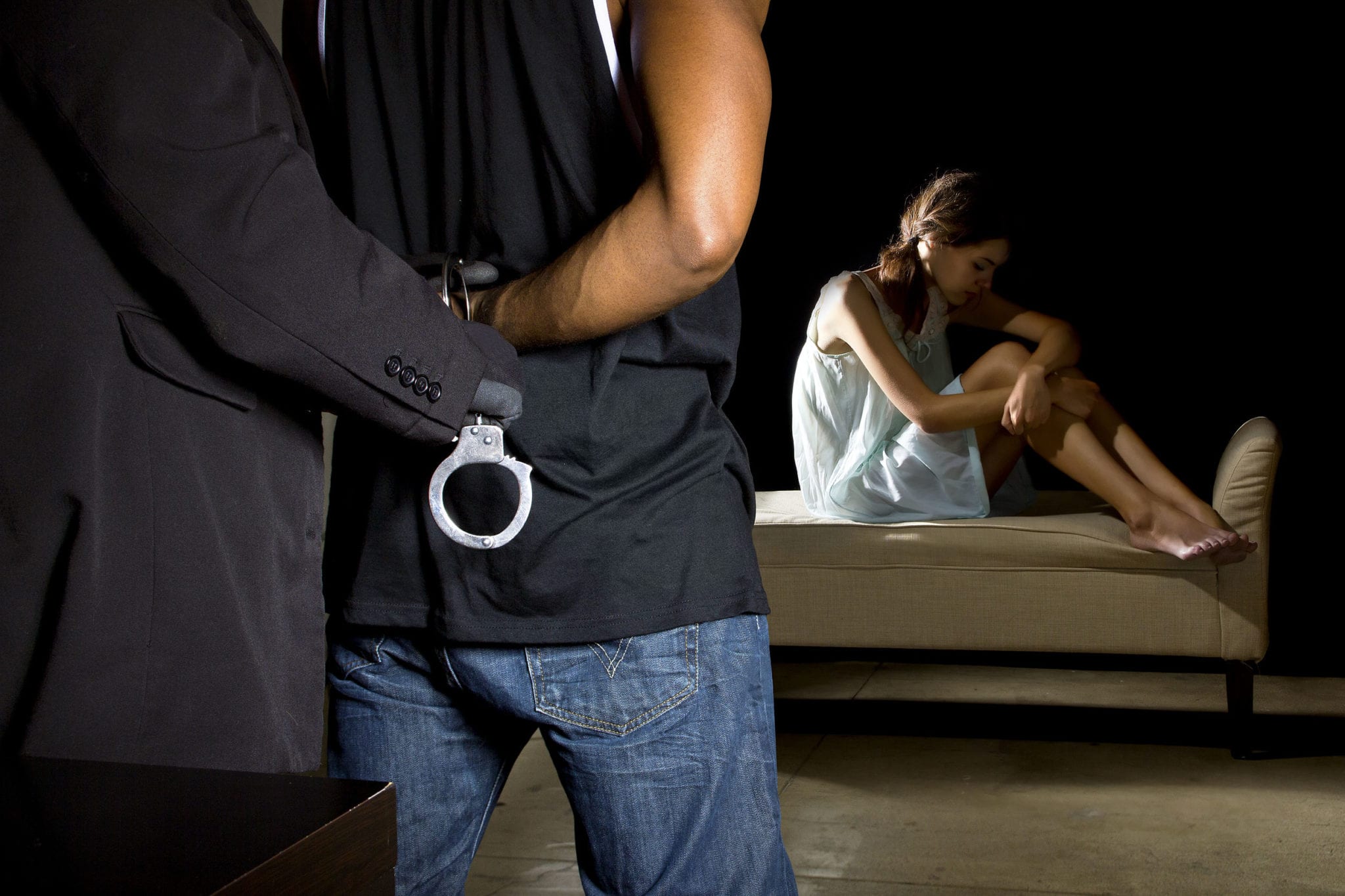 Here in Texas, dating violence is also considered domestic violence, so the victim need not be a spouse or offspring. In fact, for it to be classified as domestic assault, the victim could also be a former spouse, a child of a former spouse, a foster child or foster parent, or any family member related by blood, marriage, or adoption.

Aggravated domestic assault occurs when the domestic assault causes serious bodily injury to the victim (i.e. more than a scrape or a bruise), or if the suspect brandishes a deadly weapon during the assault.

One can be found guilty of continuous violence against a family if he/she commits two domestic assaults within a 12-month period. The separate assaults do not need to be against the same victim, and the suspect does not need to be arrested for both (or either).

The penalty for domestic violence can range from a relatively minor misdemeanor with a maximum 1-year jail sentence and/or a fine, to a first-degree felony, which can involve a prison sentence of five to 99 years as well as a fine of up to $10,000.

Generally, the relationship of the suspect and victim, any past convictions of the suspect, and whether or not certain violent actions were involved are the main factors that affect sentencing. Domestic violence can also have civil penalties, such as the protective order as mentioned above. Another potential consequence could be an order to pay restitution to the victim if found guilty of domestic violence.

There are a couple of possible defenses that one can claim when being accused of domestic violence. One defense is if the action that resulted in the charge(s) was unintentional. Another possible defense could be a lack of knowledge (of the threat or the harm caused). Self-defense is another potentially valid defense, depending upon the circumstances. 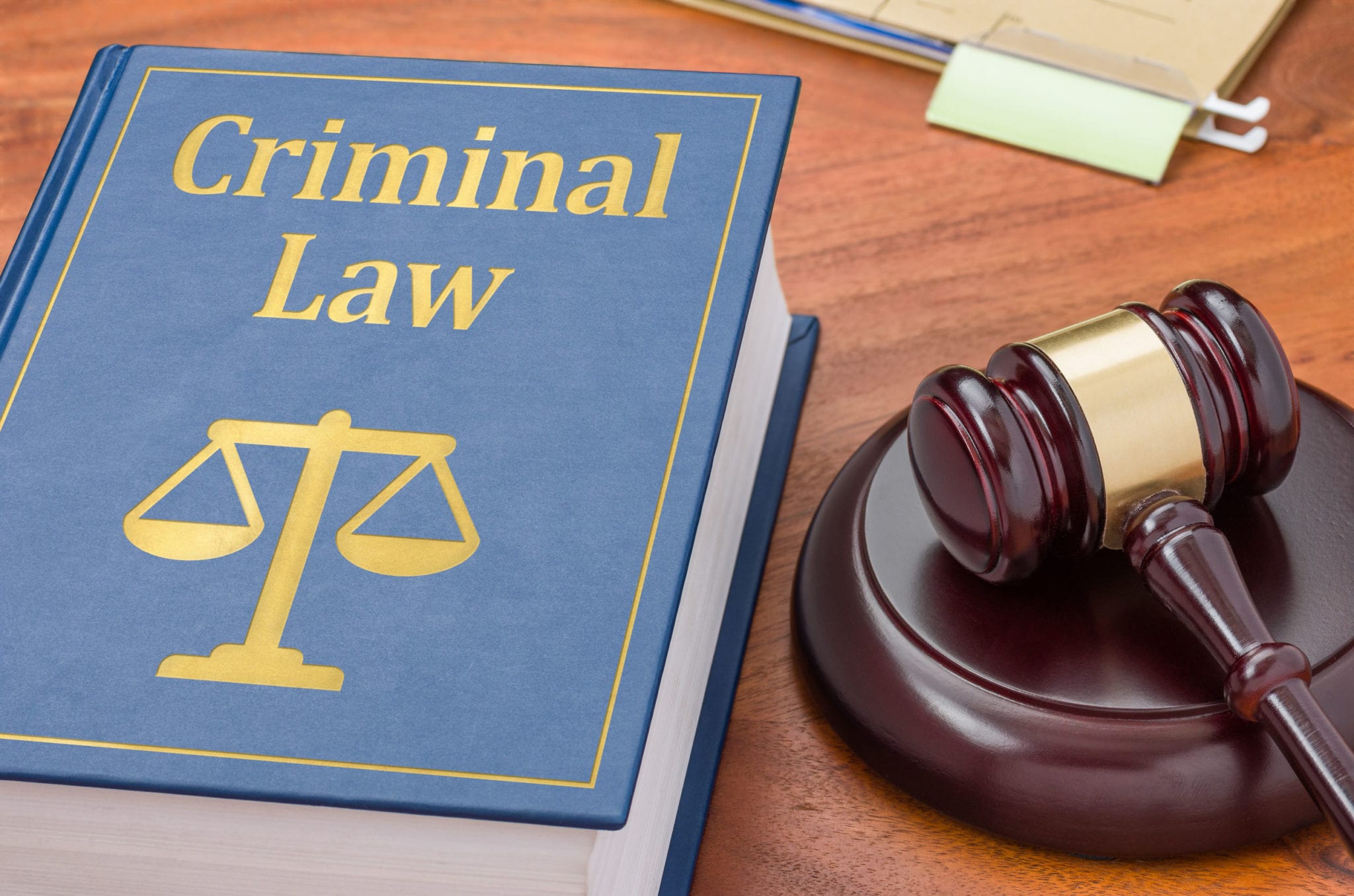 If you’re dealing with a family violence charge, it’s important to understand what to be aware of, how to stay out of more potential trouble, and how to defend yourself. It’s also important to stay on your best behavior – no matter how ludicrous or false the charge might be – to avoid making the problem worse.

Texas Family Violence: A Guide to the Criminal Justice Process 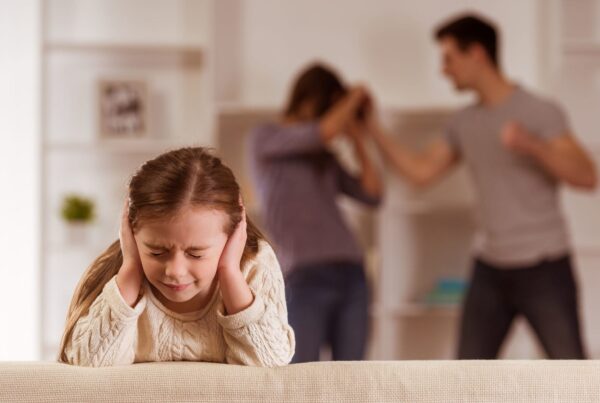 Texas Domestic Violence Charges – There Are Ways to Fight Back 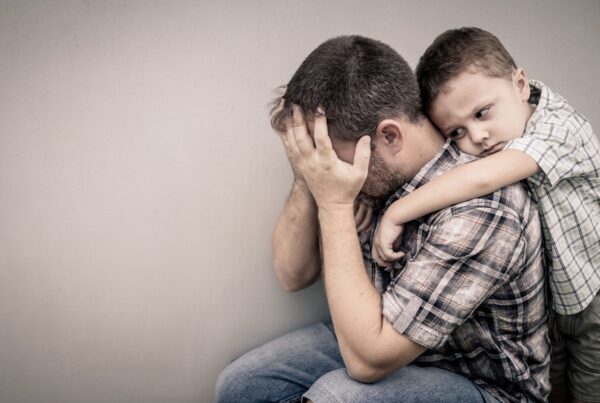 Will You Lose Your Kids If Convicted of Domestic Violence in Texas?