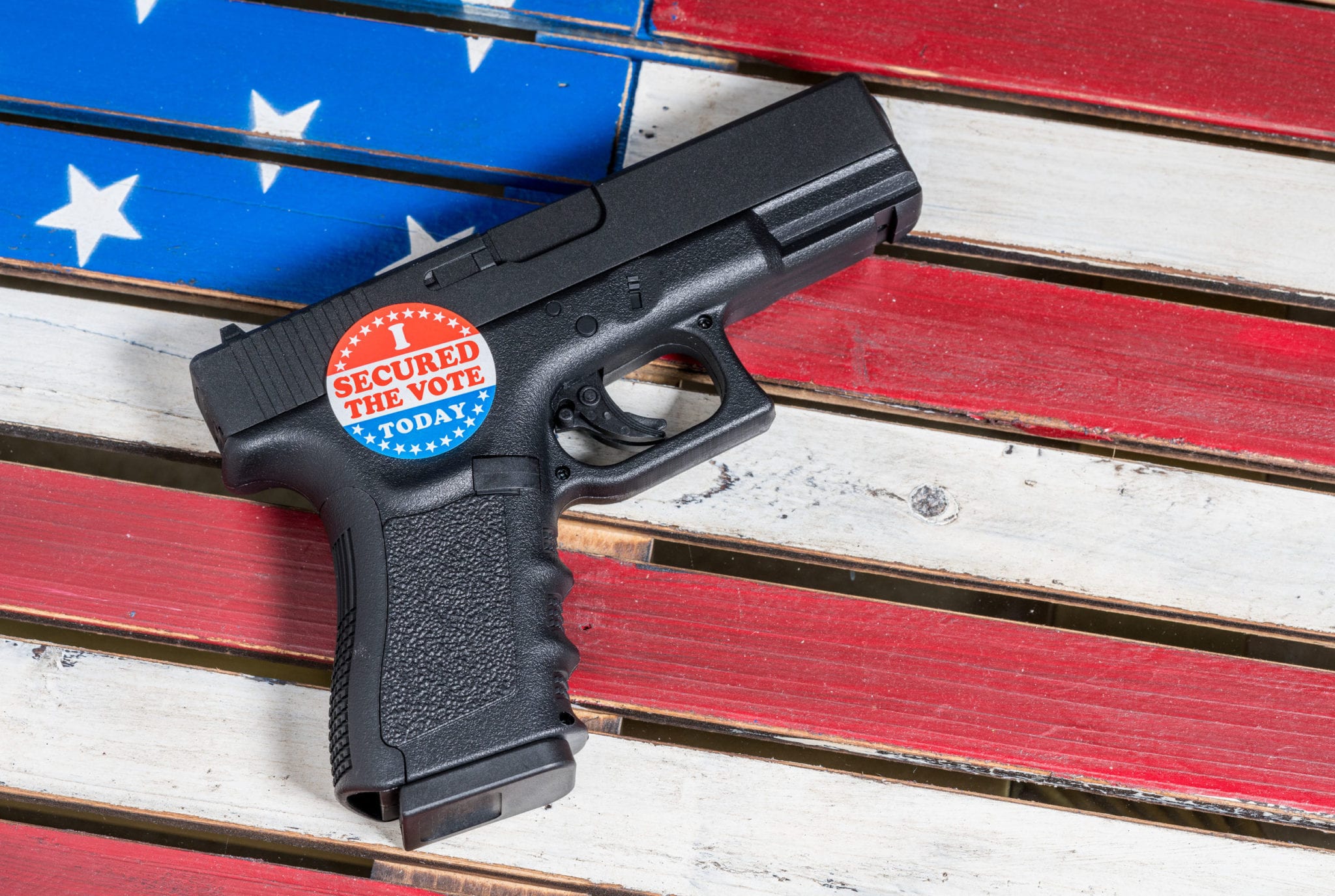 The 2020 election is gearing up to be an interesting event in the nation’s history. The United States seems as politically polarized as ever and it’s a tense time to be voting, especially when some campaigns seem to be encouraging people to watch others at the polls.

What you may not realize is that in Texas there is such thing as an official poll watcher – as opposed to the unofficial call the GOP has put out for poll watchers.

To help you protect voter’s rights, it’s important to recognize the difference between voter intimidation and someone following proper protocol to oversee voting activities. Here’s what you need to know to empower yourself on election day and ensure Texas voters’ rights.

There are official poll watchers that are appointed by the state’s political parties, citizens groups, or candidates that observe proceedings such as ballot counting and voting. Their purpose is to promote fairness in elections and transparency in the process simply by being there.

They are bound by strict guidelines, so if you’re being harassed or threatened by someone who claims to be a poll watcher, they’re not there in an official capacity and should be reported.

Voter intimidation is the use of coercion, threats, or attempts to intimidate for the sole purpose of interfering with another person’s right to vote or to try to convince them to vote for another candidate. Some common voter intimidation tactics include:

Penalties in Texas for Terroristic Threats

The charges associated with terroristic threats can range from a Class B misdemeanor all the way to a third-degree felony.

The actions that are taken and the intent of the accused influence what class of crime they are charged with. The penalties for terroristic threats in Texas are: 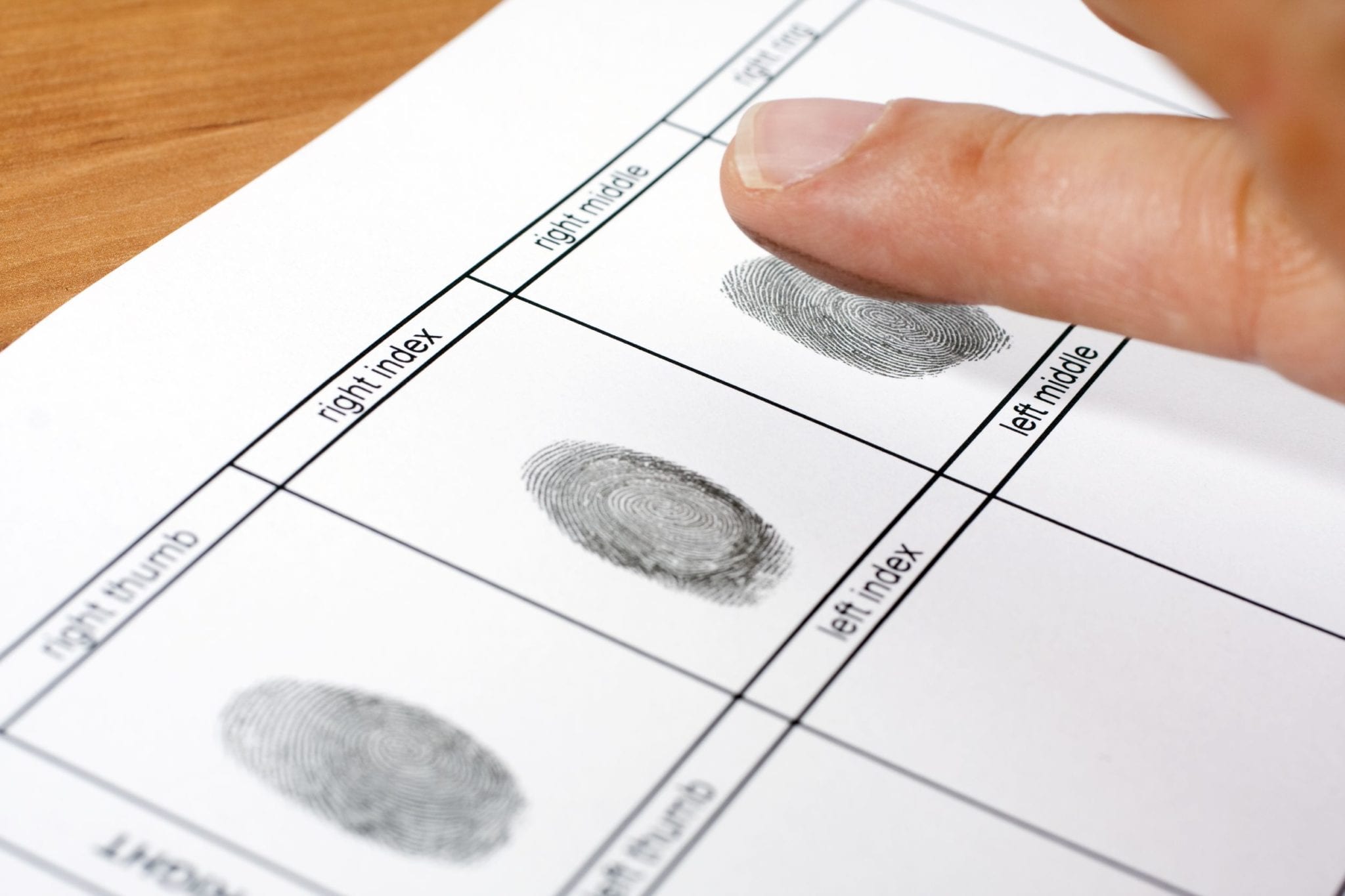 Texans’ right to vote is one of the most important things we have as Americans and exercising that right is taken seriously in the Lone Star State. If you’ve been accused of voter intimidation (or a terroristic threat), reach out to an experienced Texas attorney in order to understand how to best present your case.