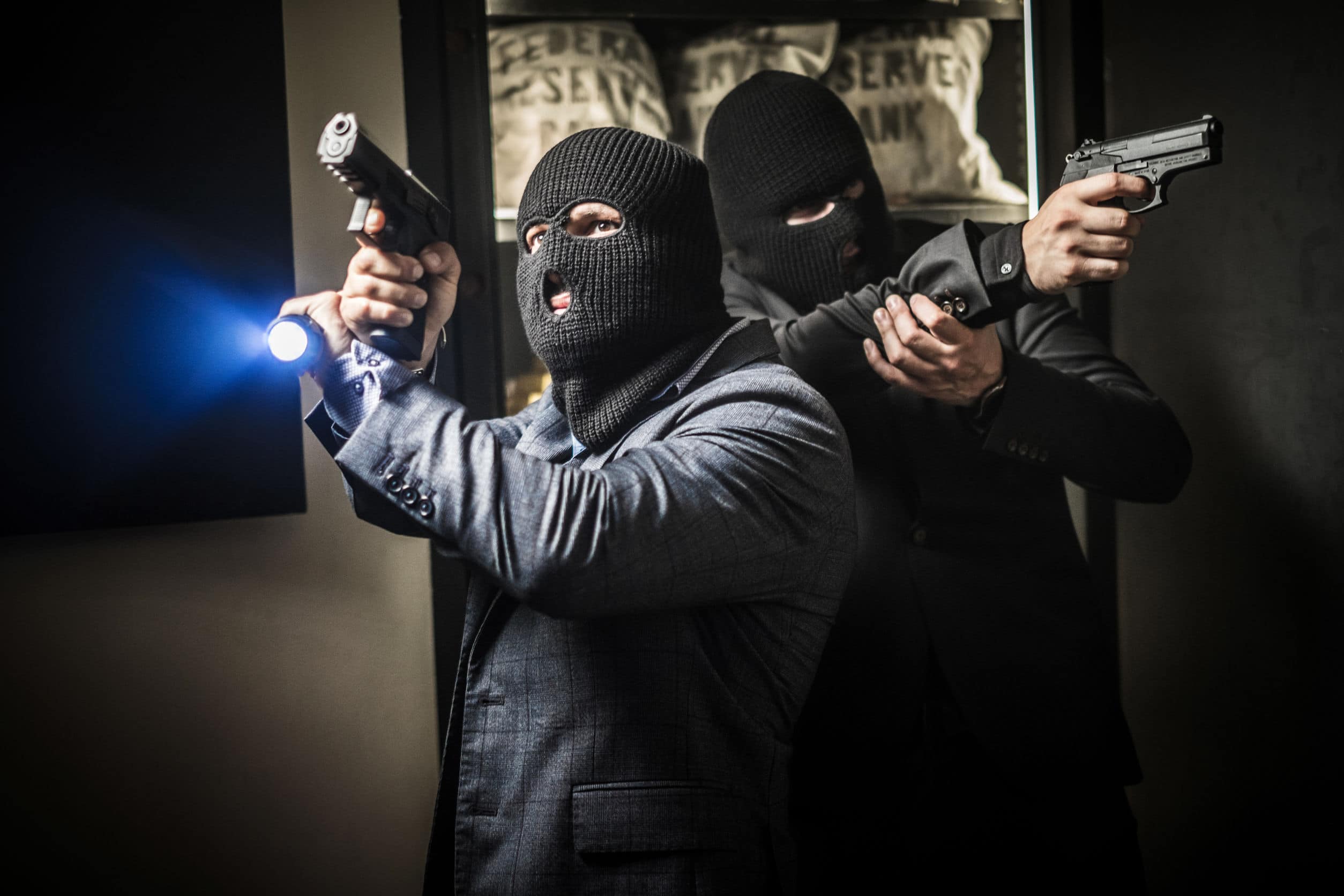 Robberies happen all the time. Even though the basic facts of any two robberies may seem similar, how they are ultimately charged can be quite different.

In October, a robbery of a bank in Lubbock and the robbery of an armored truck in the same town are two such crimes. On the surface, each may look as though they are similar but at the end of the day, those responsible can face different charges based on the facts of the case.

Robbery is one thing, but aggravated robbery is another legal beast entirely. What are the differences between the two and what penalties can result? Read on to find out.

In Texas, the underlying offense of a robbery charge is theft but the crime of robbery itself involves assault. Any violence in the course of carrying out theft is essentially robbery, including violence that occurs when someone attempts to leave the scene of the crime.

Under Texas Penal Code, robbery is the act of committing theft with the intent to maintain or obtain control of property and in the course of that action, the person knowingly, recklessly, or intentionally causes bodily damage to another person or utilizes threats or puts another person in fear of death or bodily damage.

It is not required for the prosecution to prove any property was actually taken in order to charge someone with robbery.

In Texas, an aggravated robbery occurs when someone is committing robbery and also performs one of these actions:

Penalties for Robbery in Texas

Robbery is normally a second-degree felony in the state of Texas. This is punishable by up to 20 years imprisonment and fines up to $10,000.

Aggravated robbery is a much more serious crime and is often a first-degree felony. A person can, if convicted, face up to 99 years imprisonment and fines up to $10,000.

Restitution can also be ordered in cases of a robbery or aggravated robbery conviction. A judge will ascertain the facts of the case and assess any mitigating or aggravating factors associated with it. Factors that typically play a role in this judgment include:

After this, they will judge what a suitable punishment is, including restitution that may need to be paid by the defendant to the victims of the crime.

If the defendant is unable to pay restitution, then they may be sentenced to community service upon their release from prison instead. 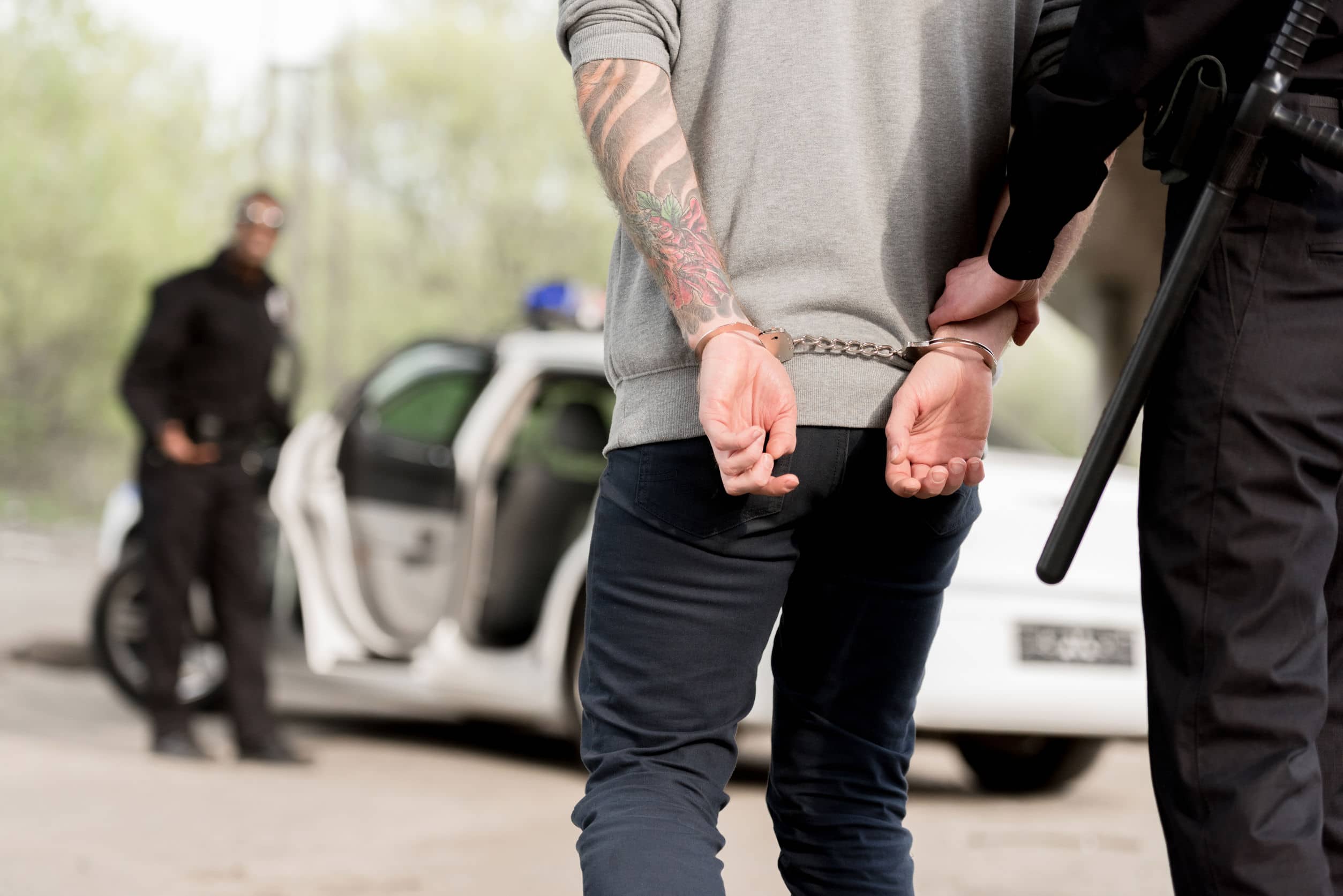 In the United States, everyone is innocent until proven guilty. That’s why mounting a good defense is your best option when accused of robbery or aggravated robbery.

Understand your rights so you can defend yourself in the court of law. One way to do that? Hire an experienced Texas criminal defense attorney. In the meantime, in order to mount a great defense, know it’s helpful to show one of these things: 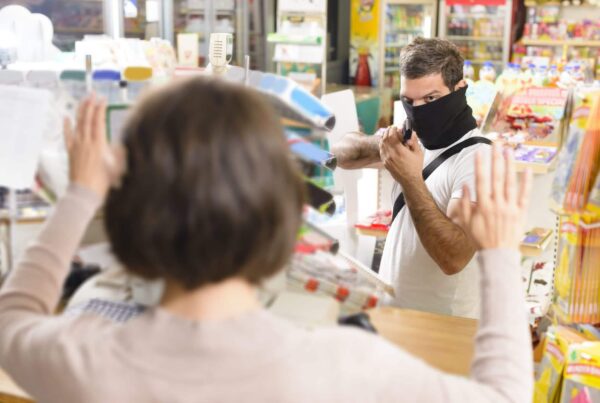 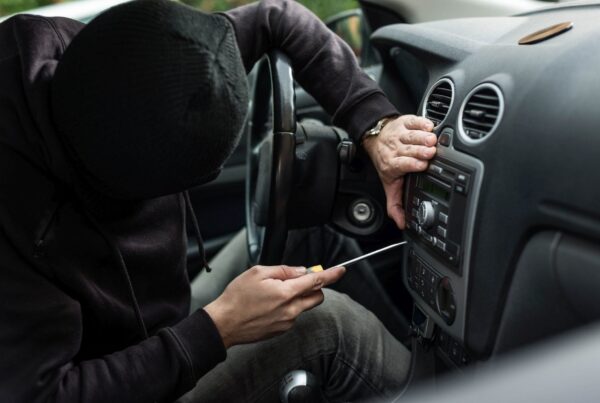 Texas Auto Theft Charges: What You Need to Know