“Borrowed” a Vehicle? You Might Get TX State Jail Felony Charges

By adminOctober 19, 2020Unauthorized Use of a Motor Vehicle
No Comments

Home » Blog » “Borrowed” a Vehicle? You Might Get TX State Jail Felony Charges 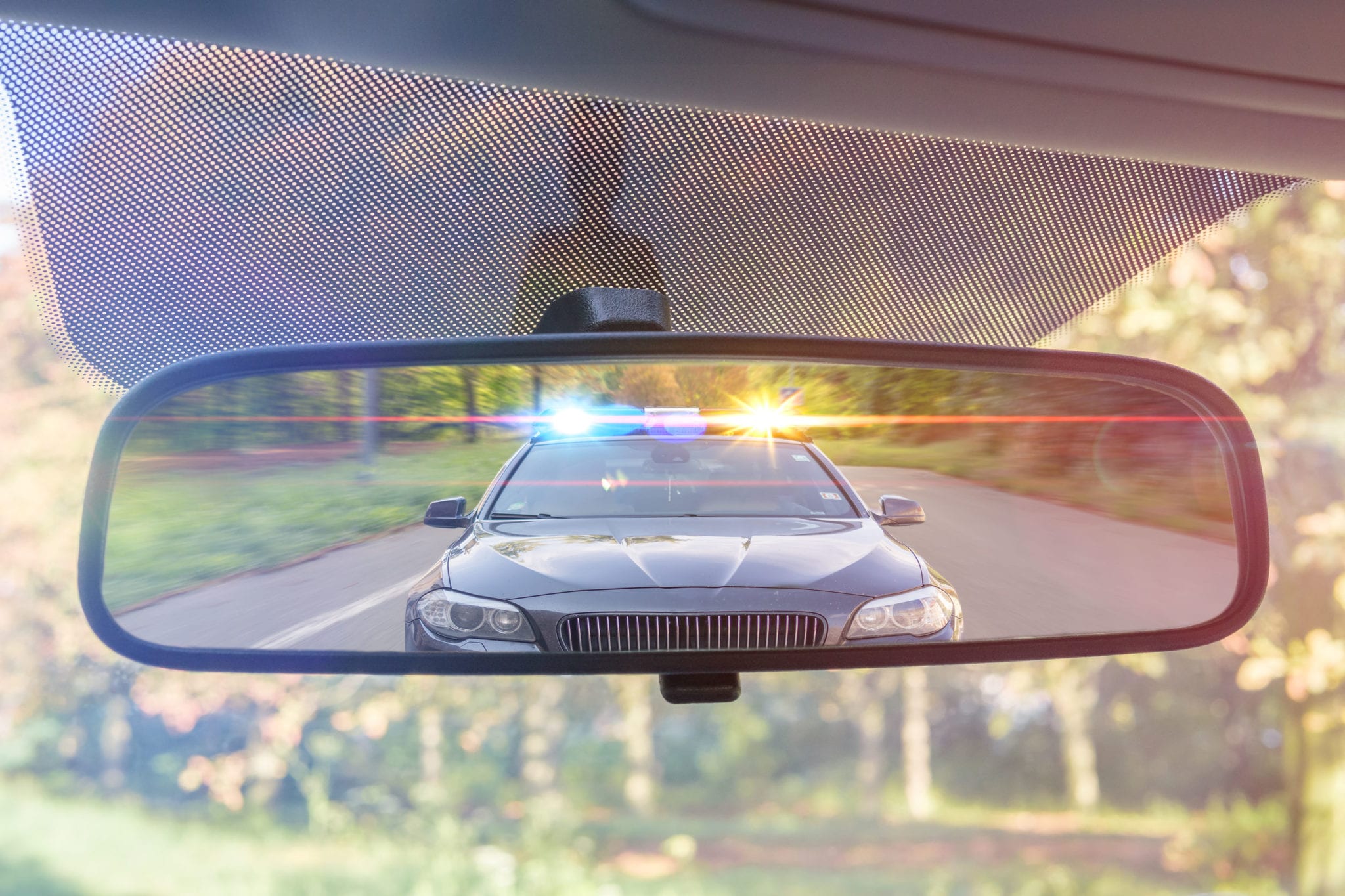 So what if you simply borrow a car with the intention of returning it?

Well, you can face charges for that, too.

Unauthorized Use of a Motor Vehicle is a separate but equally serious charge under Texas law. A conviction for it can have a big impact on a person’s life. If you’re not familiar with this charge, then here’s what you need to know to help you avoid turning a joyride into a crime.

Unauthorized Use of a Motor Vehicle: What Is It?

The Texas Penal Code identifies Unauthorized Use of a Motor Vehicle as when someone knowingly or intentionally operates the car, airplane, boat, or other motorized vehicles with the consent of the owner.

It’s sometimes referred to as joyriding because, unlike automobile theft, the person taking the vehicle has the intention to return it. They’re just borrowing it without consent of the owner.

In court, the prosecution doesn’t have to prove that the intent was to steal the vehicle, merely that they didn’t have permission to drive it.

The charge also differs from theft and carjacking in that the value of the car is not taken into account for charges and penalties since the purpose of the crime was not to deprive the owner of their property permanently.

In other words, Unauthorized Use of a Motor Vehicle charges and penalties will be the same for a $600 scooter as for a million-dollar yacht.

The Penalties for Unauthorized Use of a Motor Vehicle

This crime in Texas is considered a “crime of moral turpitude.” That means a conviction could have an impact on finding housing, getting a job, or even qualifying for educational programs in the future.

Defenses Against Unauthorized Use of a Motor Vehicle

Even though this crime is considered one of the least serious felonies in the state, it can have a huge impact on your life if convicted. That’s why mounting a good defense is important – don’t let the fact that it’s a state jail felony lull you into a false sense of security if you’re charged.

The best defense against this crime is proving that the owner of the vehicle gave you permission to use it. That is the one element that the prosecutor must prove in order to secure a conviction.

So proving that you didn’t take it without permission is the best way to fight against it. You can also claim you didn’t realize you weren’t authorized to use the vehicle. 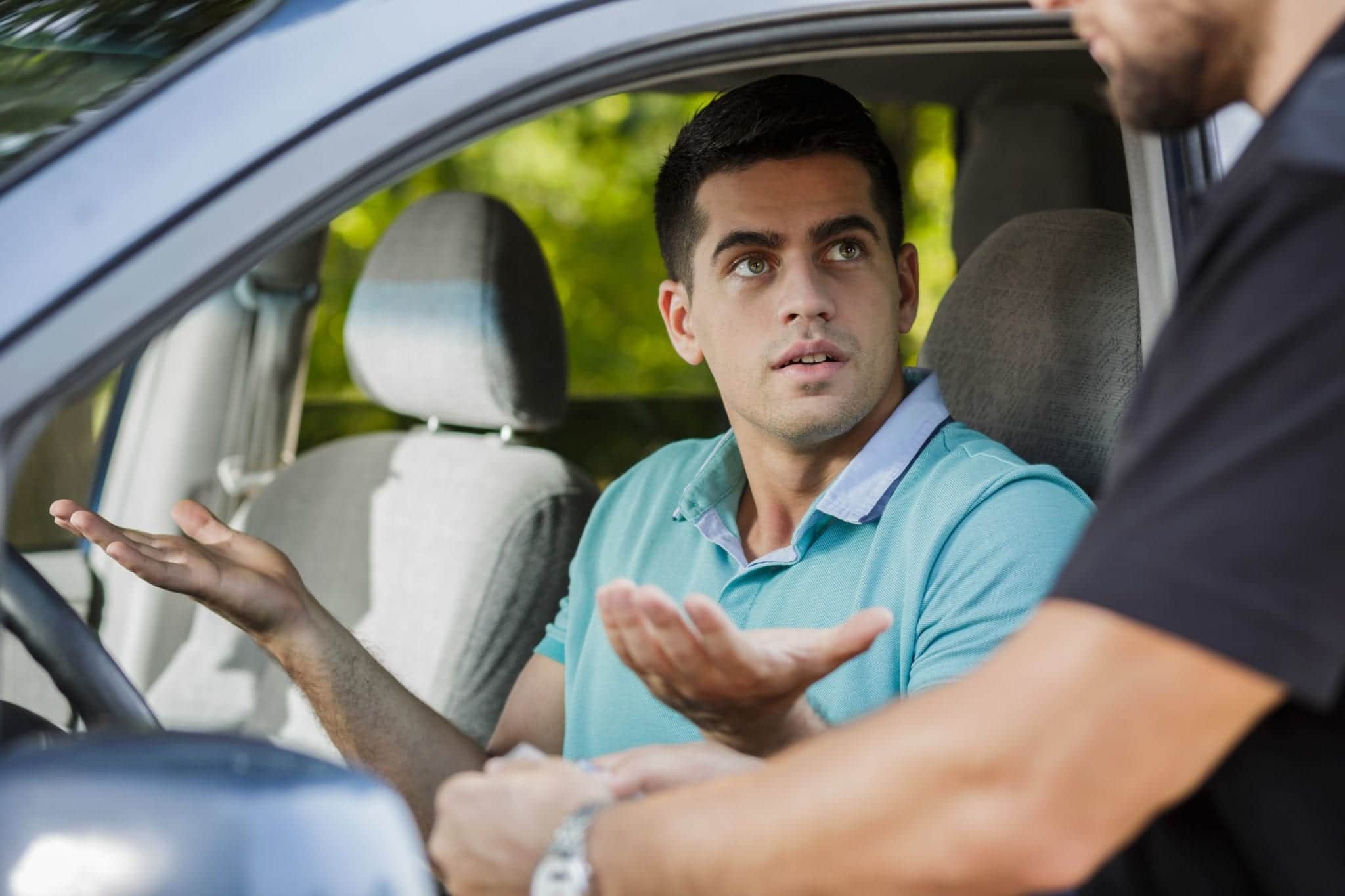 Another defense that can work is mistaken identity. It’s actually not that uncommon for someone to mistake one person for another. If you were not the one to take the vehicle, then that needs to be known so charges against you can be dropped.

Taking a joyride in Texas is more serious than a lot of people realize. Understand this crime and what can happen so you don’t find yourself in court attempting to defend against it.