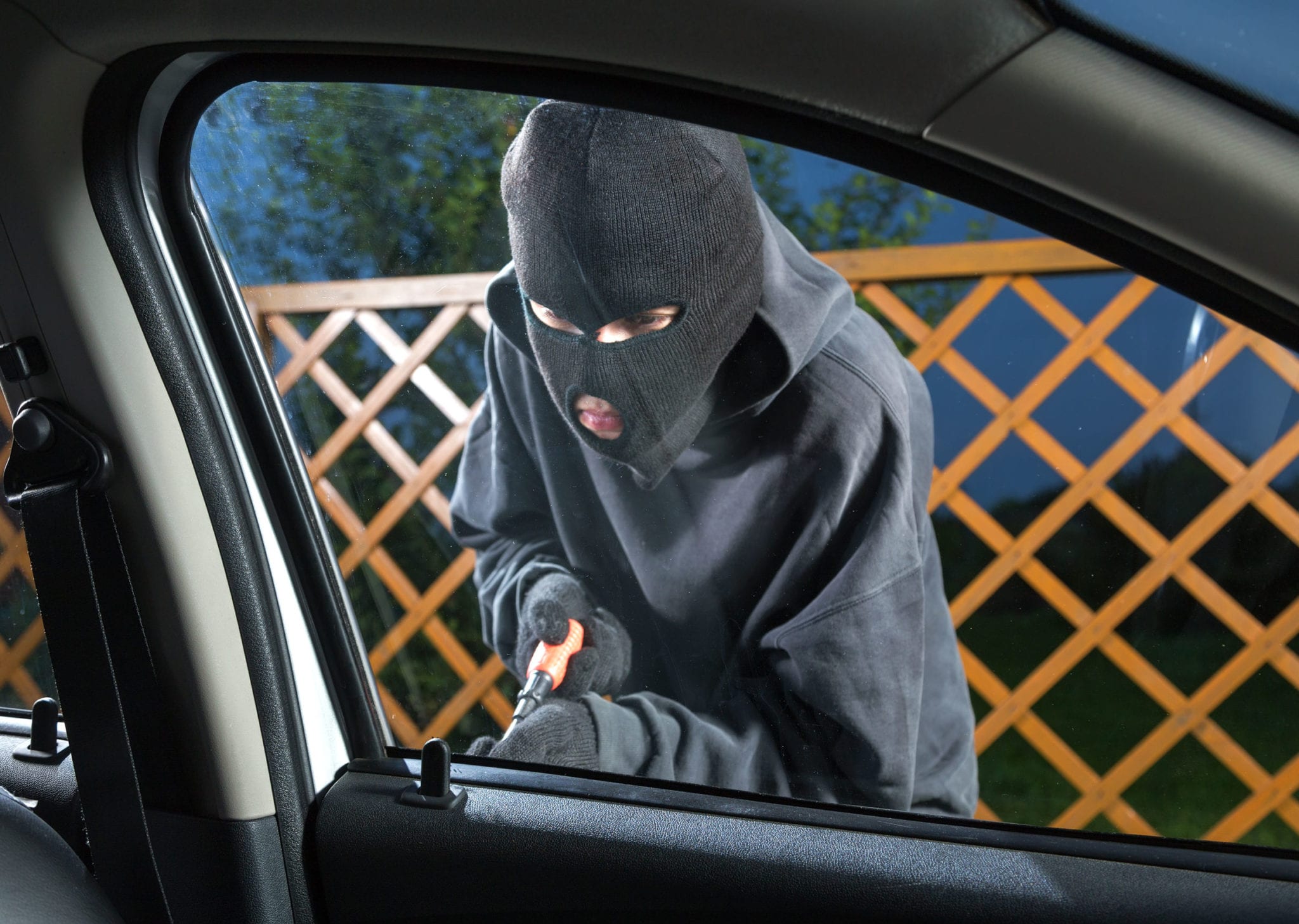 Motor vehicles are often a tempting target for break-ins — they’re frequently left unattended, are easy to enter, and contain valuables such as navigation and audio equipment that are easily viewed through windows.

If you break into a motor vehicle, you might find yourself facing Texas theft charges. The question you have is ‘what kind.’

To clarify this important difference, we’ve put together a guide covering Texas burglary of a motor vehicle, and how these differ from other burglary charges.

Texas Burglary vs. Burglary of a Motor Vehicle

So, what is the difference between a Texas burglary and burglary of a motor vehicle? Both involve breaking and entering, but the sentencing and penalties are quite different.

Contrastingly, Texas burglary of a motor vehicle is described as:

However, if the vehicle is set up for overnight occupancy (for example, an RV or camper), this would be considered burglary rather than burglary of a motor vehicle.

In Texas, burglary is at minimum a state jail felony. The charge is upgraded to a first- or second-degree felony when the building is a dwelling and the offender has the intent to commit a felony other than theft, for example, an assault of the dwelling’s occupant.

Contrastingly, burglary of a motor vehicle is a misdemeanor. There are two exceptions. When you have two or more prior convictions for this offense or when the vehicle was broken into is a railcar, law enforcement may charge the accused with a state jail felony instead.

Texas Burglary of a Motor Vehicle 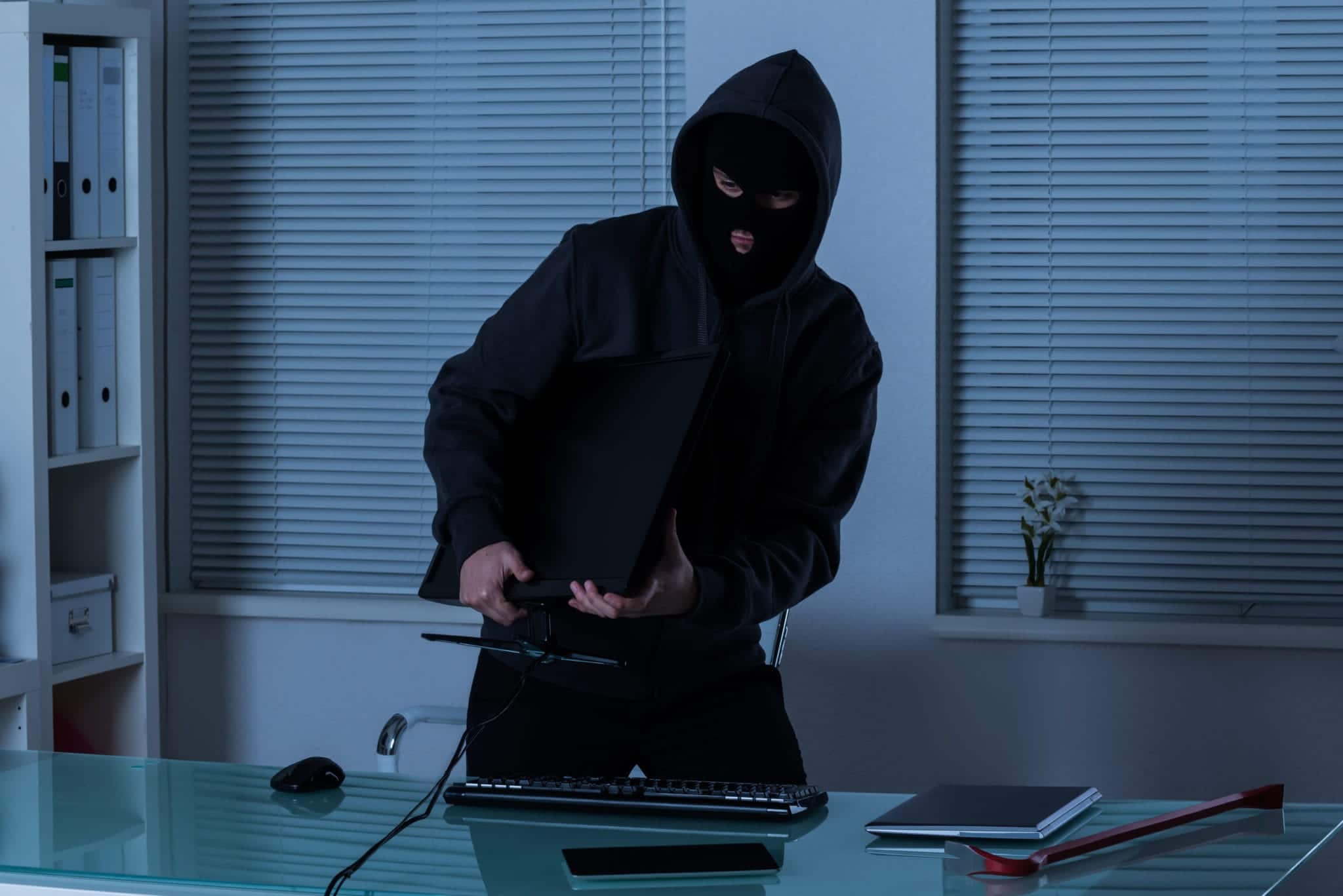 In Texas, an individual commits burglary of a motor vehicle if he or she, without the owner’s consent, breaks into a vehicle or a part of a vehicle with the intent to commit theft or a different felony-level offense.

Importantly, you need not physically break a window or pick a lock in order to be charged with this offense. Even when the car is unlocked, any unauthorized entry with the intent to commit a theft or felony is considered a crime, burglary of a motor vehicle.

You Can Be Charged without Fully Entering the Car

Additionally, you do not need to fully enter the vehicle — entering with any part of your body or physical extension of your body suffices. For example, if you reach into an open window with your arm, or put a coathanger, crowbar, or another physical object inside the vehicle in an attempt to commit a crime, you will be charged with burglary of a motor vehicle.

You Can Be Charged without Actually Stealing Anything at All

Finally, even if your attempt to break into the vehicle is not successful, you will still be charged, so long as the prosecution can prove your intent to commit a crime without a reasonable doubt.

For example, if you are attempting to pick a lock and are apprehended by a police officer during this process, you will most likely be charged with burglary of a motor vehicle unless you have a good reason to be doing so, for example locking your keys in your own car.

If convicted of burglary of a motor vehicle, you will face steep criminal fines and penalties. Further, you will be left with a criminal record that will compromise many aspects of your life for years to come.

Sentencing depends on whether you have prior convictions for burglary of a motor vehicle:

Like other property crimes, you will also be ordered to pay the victim restitution. This includes vehicle repair costs if any, and the value of the item(s) stolen or attempted to be stolen. 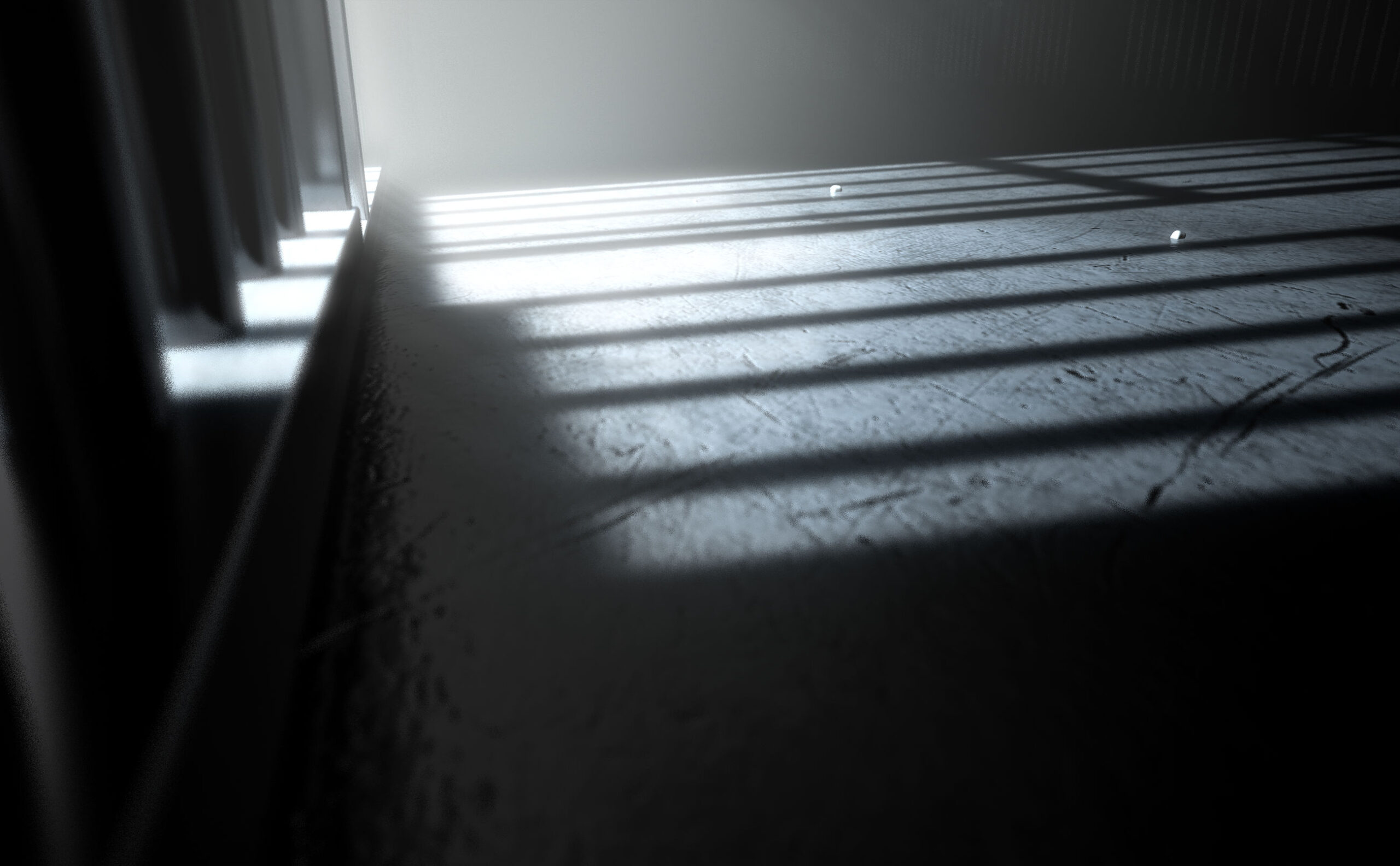 For Texas burglary charges, the type of structure entered and the offender’s intent are both of utmost importance. Regardless of the level of charges you are facing, though, all burglary charges can end in serious penalties and should be met with an aggressive defense. 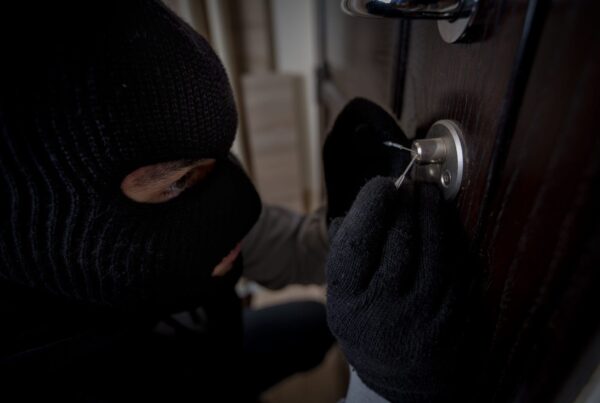 Different Types of Burglary Charges You Can Face in Texas

In Texas, Masterminding a Burglary Is Still Burglary